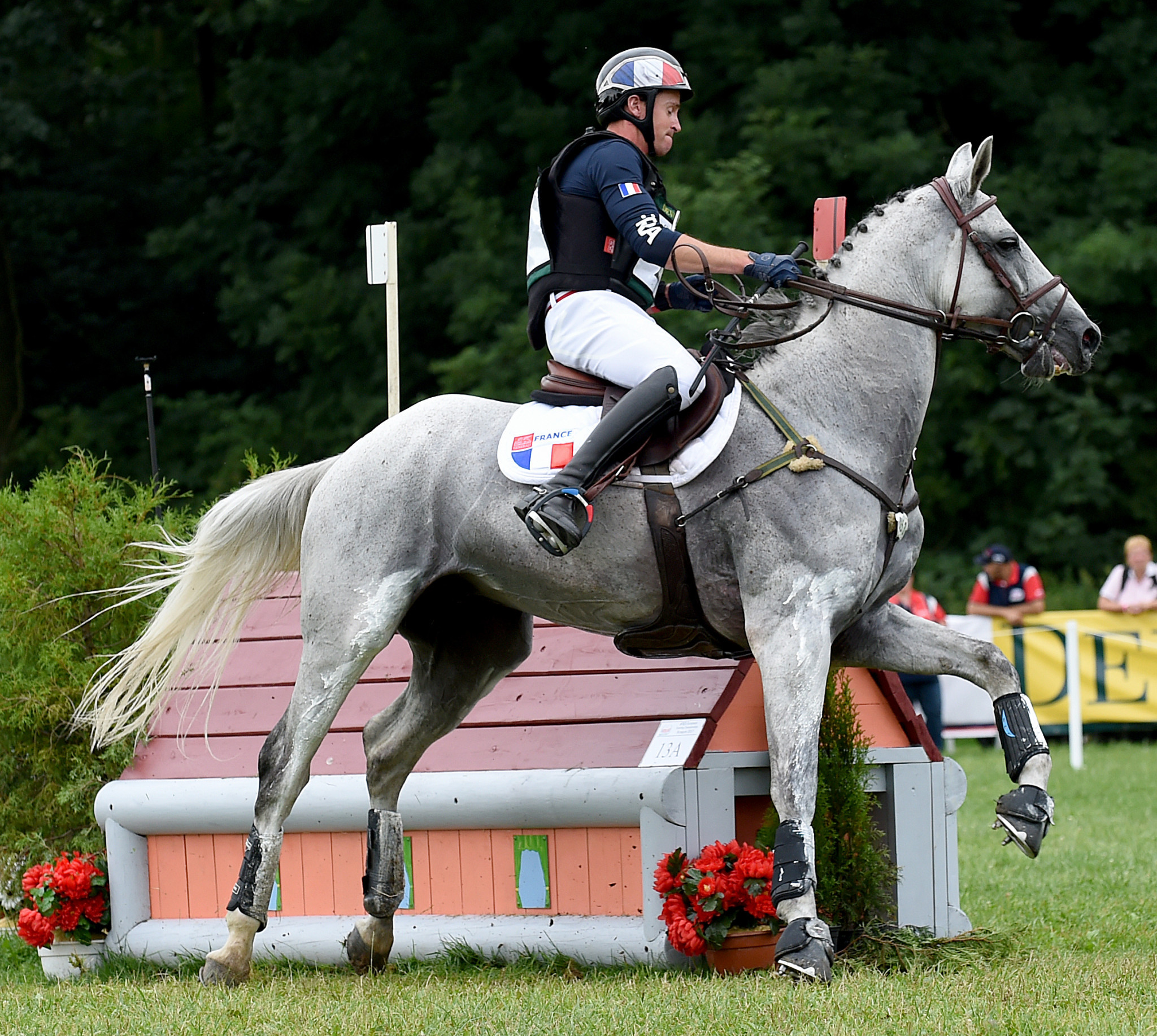 The French team of Thomas Carlile, Francois Lemiere and Christopher Six began the second day of competition behind leaders Britain.

They went into first place after a superb jumping section of the event, with Carlile and Lemiere producing clean rounds.

Six picked up four penalties, which led to the French team ending the competition with a winning total of 114.00.

Britain dropped to second place after their team accrued 13 penalties in the jumping round.

They had suffered the blow before the jumping event after Francis Whittington and his horse Nimrod II were forced to withdraw.

With the Tokyo 2020 Olympic format being trialled, the British team were forced to make a change, with Millie Dumas taking Whittington’s place.

The change saw 20 penalties added to the British team’s score.

It contributed to them finishing with a score of 123.90.

Hosts Ireland saw their squad finish in third place in the event as they ended on a score of 203.00.