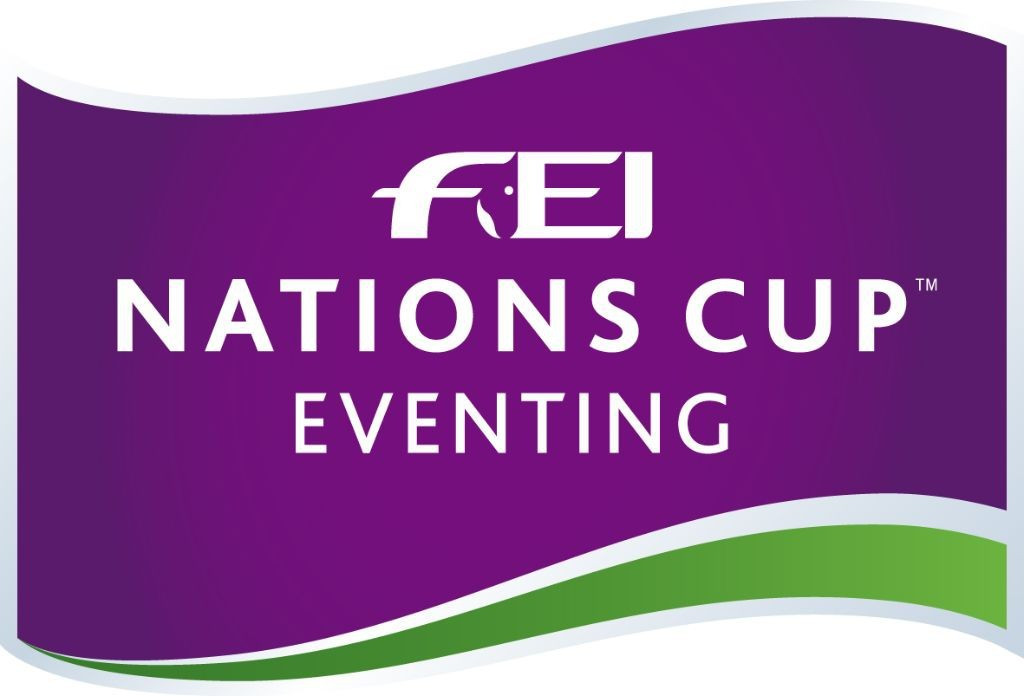 Competition is set to take place over three days at the Irish venue as the series continues.

Dressage action will open the competition tomorrow, followed by the cross-country element of the event.

Riders will then tackle the jumping discipline on Sunday (August 26) as the Irish leg of the Nations Cup draws to a close.

The competition will be held under the new format for the Tokyo 2020 Olympic Games, with teams of three athletes allowed per nation.

This will mean no score will be dropped.

It will be the second event of the Nations Cup series to use to new format, with the event in Strzegom in Poland having previously done so last month.

Following the conclusion of action in Millstreet, two further Nations Cup eventing competitions will be held.

The first will take place in Waregem in Belgium from September 21 to 23, before the series concludes at Boekelo in the Netherlands from October 11 to 14.