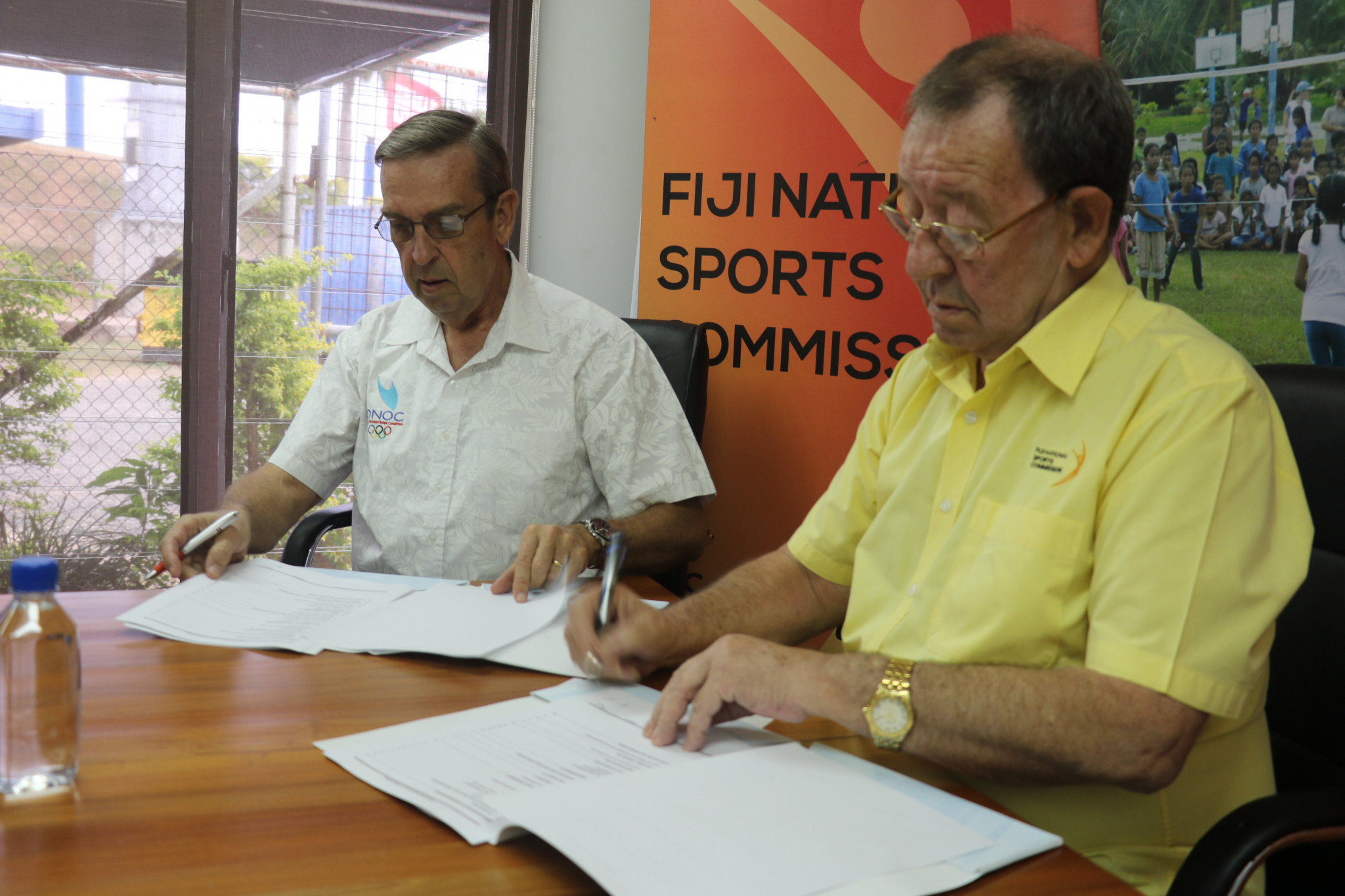 A deal has been struck between the Oceania National Olympic Committees (ONOC) and the Fiji National Sports Commission (FNSC) which will see training programmes for coaches and community sport administrators carried out at grassroots level.

The work will fall under the umbrella of the Oceania Sports Education Programme (OSEP) which operates throughout the Pacific.

FNSC, the Government's sport arm, will deliver directly to the communities in conjunction with its sport outreach programmes and sport specific courses.

It is hoped that training across the country will become standardised with a pathway set-up for coaches and administrators who are hoping to eventually join sporting federations.

"Widening your scope of services to include OSEP and becoming a platform to educate community sport administrators and coaches is a timely transition and one that will reap returns for sports in Fiji," said ONOC executive director Dennis Miller in praise of the FNSC.

Papua New Guinea is the only other country where ONOC has signed a deal with a Government sporting arm.

Peter Mazey, executive chairman of the FNSC, added: "FNSC is delighted with the partnership, as the OSEP courses have been received very well by the communities."