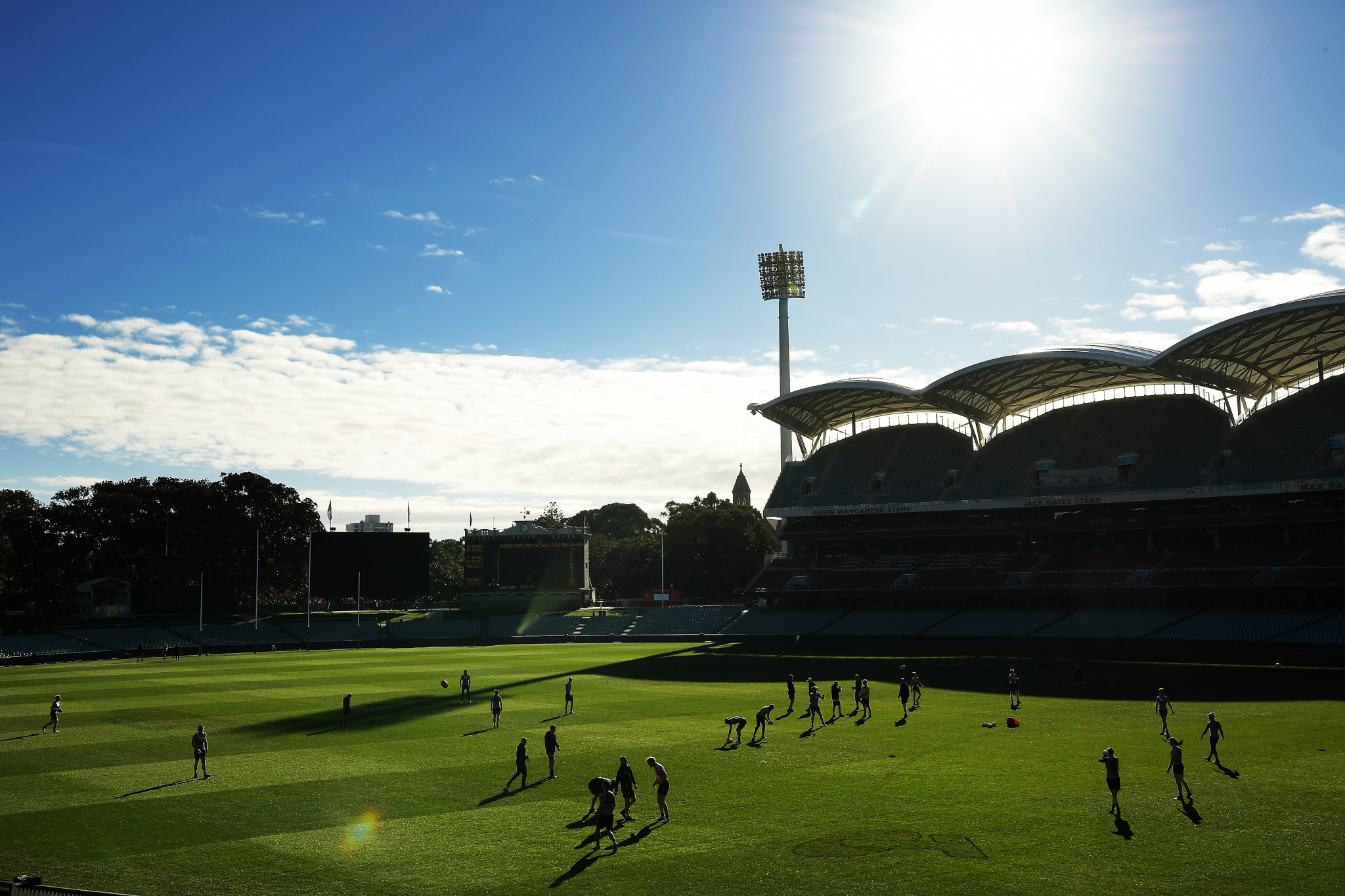 The CGF officials, expected to include chief executive David Grevemberg, will hold talks with the State Government during their trip to Adelaide from September 6 to 8.

Adelaide Premier Steven Marshall told The Advertiser that they would look at whether a bid was feasible.

They will take into account the cost of the 2018 Commonwealth Games in Gold Coast, thought to be around AUD$2 billion (£1.1 billion/$1.5 billion/€1.3 billion), when mulling over entering the race for the 2026 event.

"We're interested in the Commonwealth Games but are by no means committed to it," Marshall said.

"We think there is an opportunity to review what happened at the Gold Coast, gather information, and then determine whether this is a good deal for the taxpayers of South Australia.

"We're just working through it."

A CGF spokesperson told insidethegames that the trip to Adelaide was part of visits to a "number of cities for internal meetings and briefings over the next few months".

"We’ve transformed our Games bidding framework for 2026 and beyond to work much more closely with potential host Commonwealth Games Associations, cities and Governments to outline the benefits, impacts and delivery options for the Games and also gather as much information as possible, at the earliest stage, about partner ambitions for host community legacies," the spokesperson said.

"This new partnership approach sits at the heart of Transformation 2022, and we are pleased to be visiting a number of cities for internal meetings and briefings over the next few months.

"This is part of the informal dialogue phase for the bid process for the 2026 and 2030 Games."

Adelaide could be the most likely Australian candidate for the 2026 edition of the Games after Sydney ruled out a bid last month.

Perth is another Australian city which may enter the race, while Kuala Lumpur in Malaysia are considering bidding for the event.

He also insisted the CGF were comfortable with the prospect of holding the Games in Australia just eight years after Gold Coast 2018.

Australia and the United Kingdom have hosted five of the last six editions of the Games and the CGF are keen to head to a newer destination in 2026.

The 2022 Commonwealth Games will take place in Birmingham.