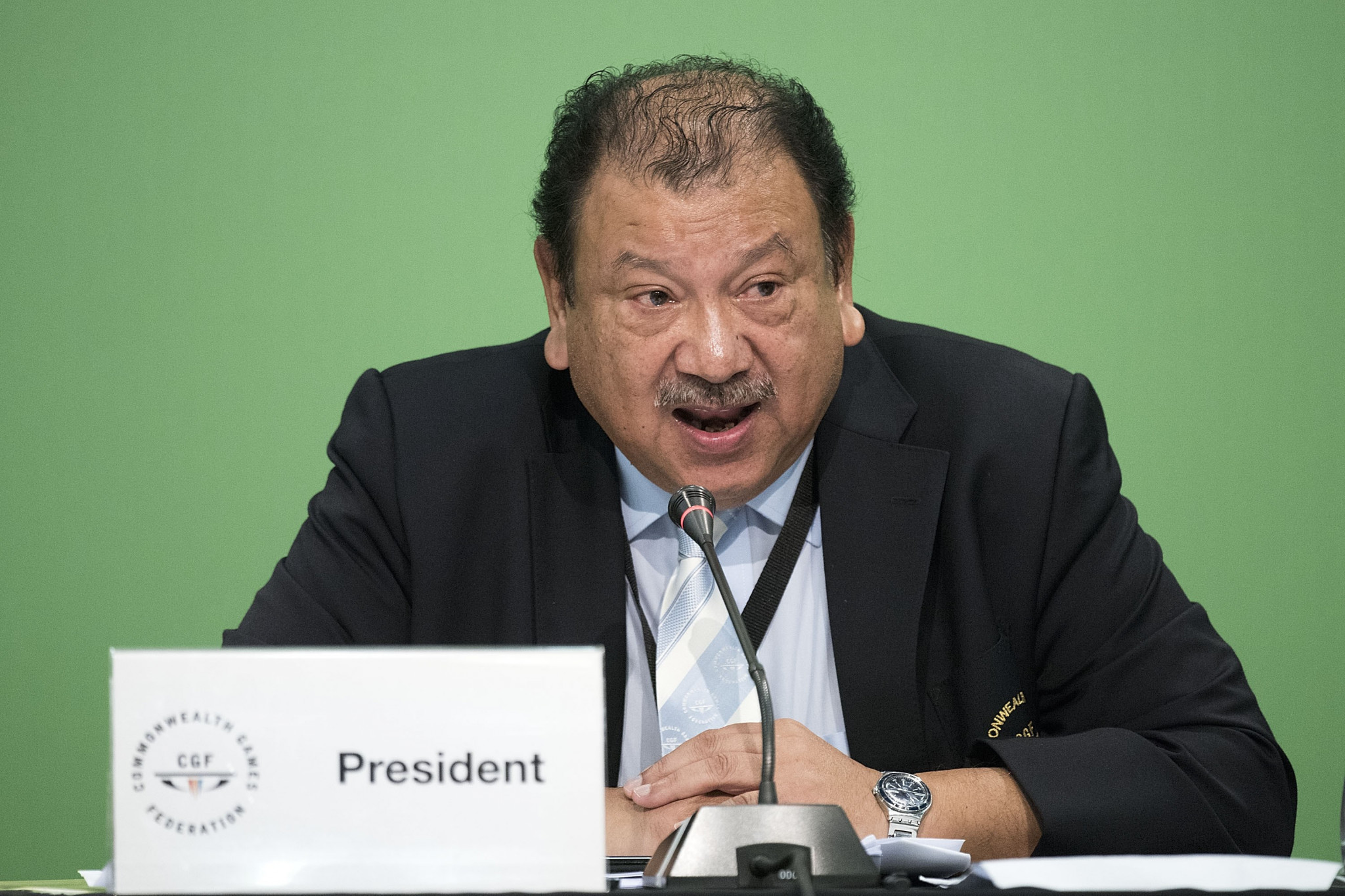 A decision on whether Kuala Lumpur bids for the 2026 Commonwealth Games will not be made until a new Olympic Council of Malaysia (OCM) President is elected to replace the retiring Tunku Imran next month, it has been revealed.

Imran, who celebrated his 70th birthday last month, meaning his tenure as International Olympic Committee (IOC) member will come to an end, is due to stand-down as head of an organisation which doubles as the Commonwealth Games Association of Malaysia.

An election to choose his replacement is due to be held on May 5.

OCM vice-president Datuk Seri Mohamad Norza Zakaria currently appears in pole position to succeed him - but nominations can still be entered until an April 24 deadline.

The organisation's secretary general, Low Beng Choo, told insidethegames here at the SportAccord Summit today that no decision will be made on the potential Commonwealth Games bid until the new administration is installed.

Malaysian elections scheduled for May 9 are another hurdle which must be overcome before discussions can proceed.

Imran has served as OCM President since 1998.

He is also a former President of both the World Squash Federation and the Commonwealth Games Federation (CGF).

He is likely to graduate to honorary member status of the IOC.

Kuala Lumpur, host of the 1998 Commonwealth Games, is considered a favoured candidate of the CGF, desperate to find a host beyond Australia and somewhere in Great Britain.

Adelaide and Perth in Australia have emerged as other leading candidates, while Jamaica are investigating the possibility of bidding.

Kuala Lumpur, which hosted the Southeast Asian Games last year, is thought to have most of the venues necessary to host the Games.

Sports officials may have problems, though, persuading the Government to commit the financial support necessary.

Representatives of the Malaysian Major Events were here at the SportAccord Summit to tout their hosting potential, but were talking down their current prospects of hosting a major event like the Commonwealth Games.