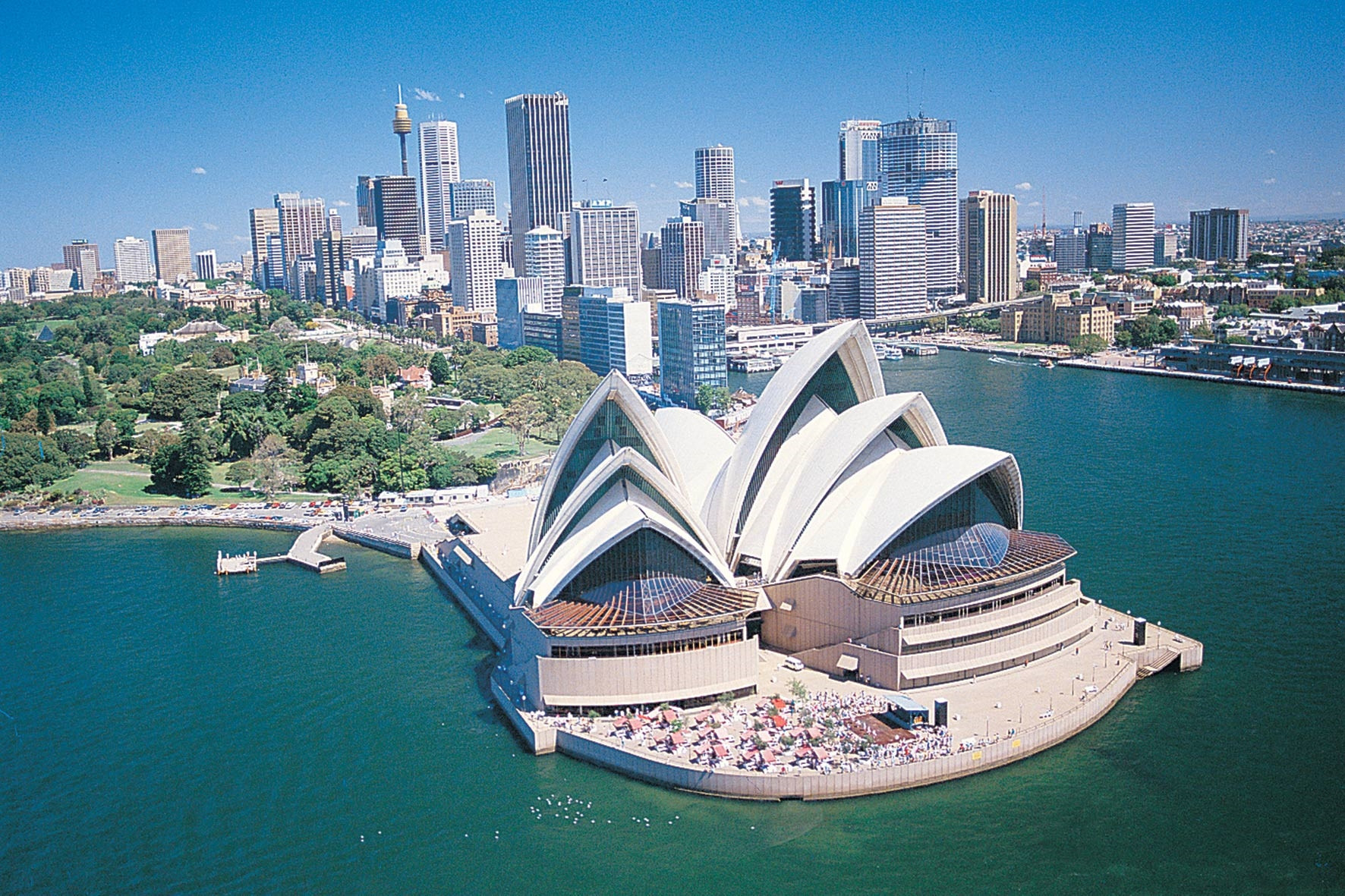 Craig Phillips, the chief executive of CGA, claimed it was "disappointing" that the New South Wales (NSW) Government had decided to not even consider the possibility of hosting the Games.

NSW Sports Minister Stuart Ayres called Phillips earlier this week to inform him that they had decided to shelve plans for a possible bid because they wanted to concentrate on hosting other events, mainly World Cup competitions staged by various sports.

"We are trying to engage the NSW Government in the 2026 dialogue and feasibility phases on a non-binding basis," Phillips told the Sydney Morning Herald.

Sydney has not staged the Commonwealth Games since 1938.

Among the events the NSW plan to target are the men and women's Rugby World Cup, the FIFA Women's World Cup and the Associated of Tennis Professionals World Cup.

This year's Commonwealth Games in the Gold Coast generated AUD$4 billion (£2.2 billion/$3 billion/©2.5 billion), according to officials in Queensland.

"It is disappointing that NSW has removed itself this early in the process,"Phillips told the Sydney Morning Herald.

Phillips added: "From a sporting infrastructure perspective there is not much to do and we know that the Games are often a catalyst for major infrastructure being fast-tracked,"

Phillips claimed NSW withdrew from the process before it had even reached the "dialogue" stage, an initial round of talks without any obligation to commit.

The NSW Government feared another Commonwealth Games in Australia so soon after Gold Coast 2018 would not be so successful and it was more cost-effective to usilitise existing facilities to state other sports events.

Ayres, though, did not rule out a Sydney Commonwealth Games in the future.

"Our bid for 10 World Cups over 10 years can achieve $1 billion in visitor expenditure for significantly less than the cost of a Commonwealth Games.

"We will continue to have discussions with the Commonwealth Games Federation regarding future Games."

Other cities in Australia, however, have expressed an interest in bidding for the 2026 Commonwealth Games, including Adelaide in South Australia.

The CGF are expected to choose a host city next year.

Birmingham in England is due to stage the 2022 Commonwealth Games.