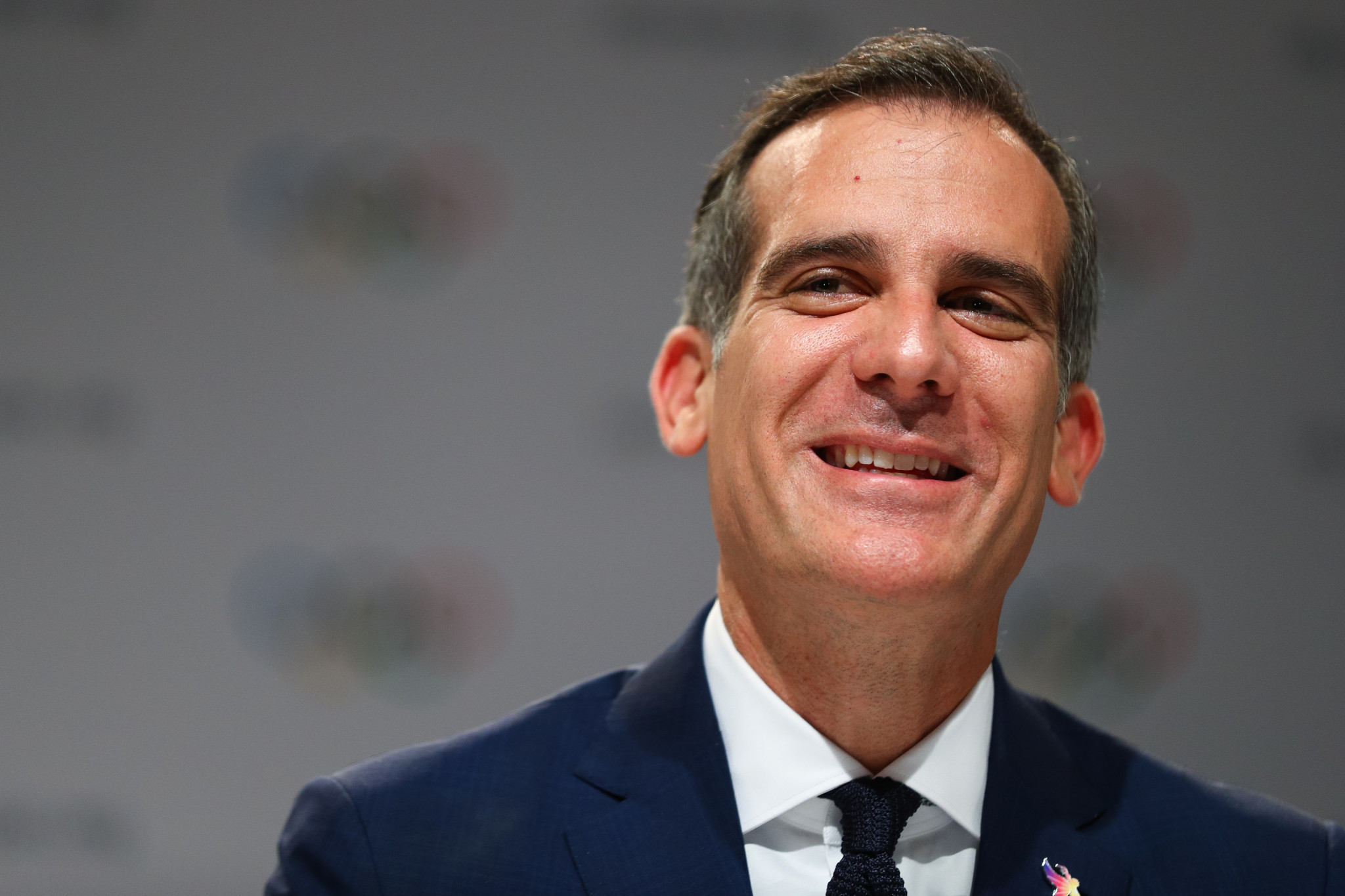 The United States Olympic Committee (USOC) and US Paralympics will hold their annual Assembly on September 20 and 21 in Colorado Springs.

The two-day event will take place at The Broadmoor Hotel and is expected to see the organisations celebrate the achievements of athletes at Pyeongchang 2018.

USOC and US Paralympics are also expected to make several decisions at the Assembly designed to empower athletes.

A total of 250 participants are expected to attend the Assembly, representing Olympic, Paralympic and Pan American national governing bodies.

US Olympians and Paralympians, USOC's Athletes' Advisory Council and the Paralympic Advisory Committee are also expected to be in attendance, along with multi-sport organisations and USOC board members, trustees and staff.

The Assembly was first held in 2005 to give a voice to the various member organisations of the USOC.

The event is designed to keep dialogue open between members, staff and volunteer leadership, and to help further the US Olympic and Paralympic Movements.

A USOC board of directors meeting will take place during the two days, with the programme also including sessions of their five constituent groups.

The event will also include a general address from USOC chairman Larry Probst and new chief executive Sarah Hirshland.

"I am excited to welcome this important event back to Colorado Springs as we celebrate Team USA's inspiring performances from Pyeongchang and continue to navigate this pivotal time in the USOC's history," said Hirshland.

"This annual summit will provide important dialogue on how we can best serve, protect and empower athletes.

"We have made great strides in this area and hope to use this gathering to further our work in advancing the US Olympic and Paralympic Movements in a meaningful way."

The two-day event will be highlighted by an awards dinner, which will feature Los Angeles Mayor Eric Garcetti as the keynote speaker.

Garcetti helped lead the successful bid to bring the Olympic and Paralympic Games back to the United States for the first time in 32 years, with Los Angeles set to host the multi-sport event in 2028.

Garcetti’s "leadership and vision" highlighted the plan to create a "New Games for a New Era", USOC said, with the Mayor helping to "show the desire to host the Games in a low-risk, fiscally responsible and sustainable way".

The dinner will be hosted by Olympic ice dance medallists Maia and Alex Shibutani.

The brother-sister duo won two bronze medals at Pyeongchang 2018, earning one in the figure skating team event and one in ice dance.

The dinner will also feature the presentations of six annual USOC awards, including the Jack Kelly Fair Play Award, the Olympic Torch Award, the Rings of Gold awards for both an individual and a programme, and two awards for achievement in the areas of diversity and inclusion.

The six award recipients will be announced prior to the Assembly.