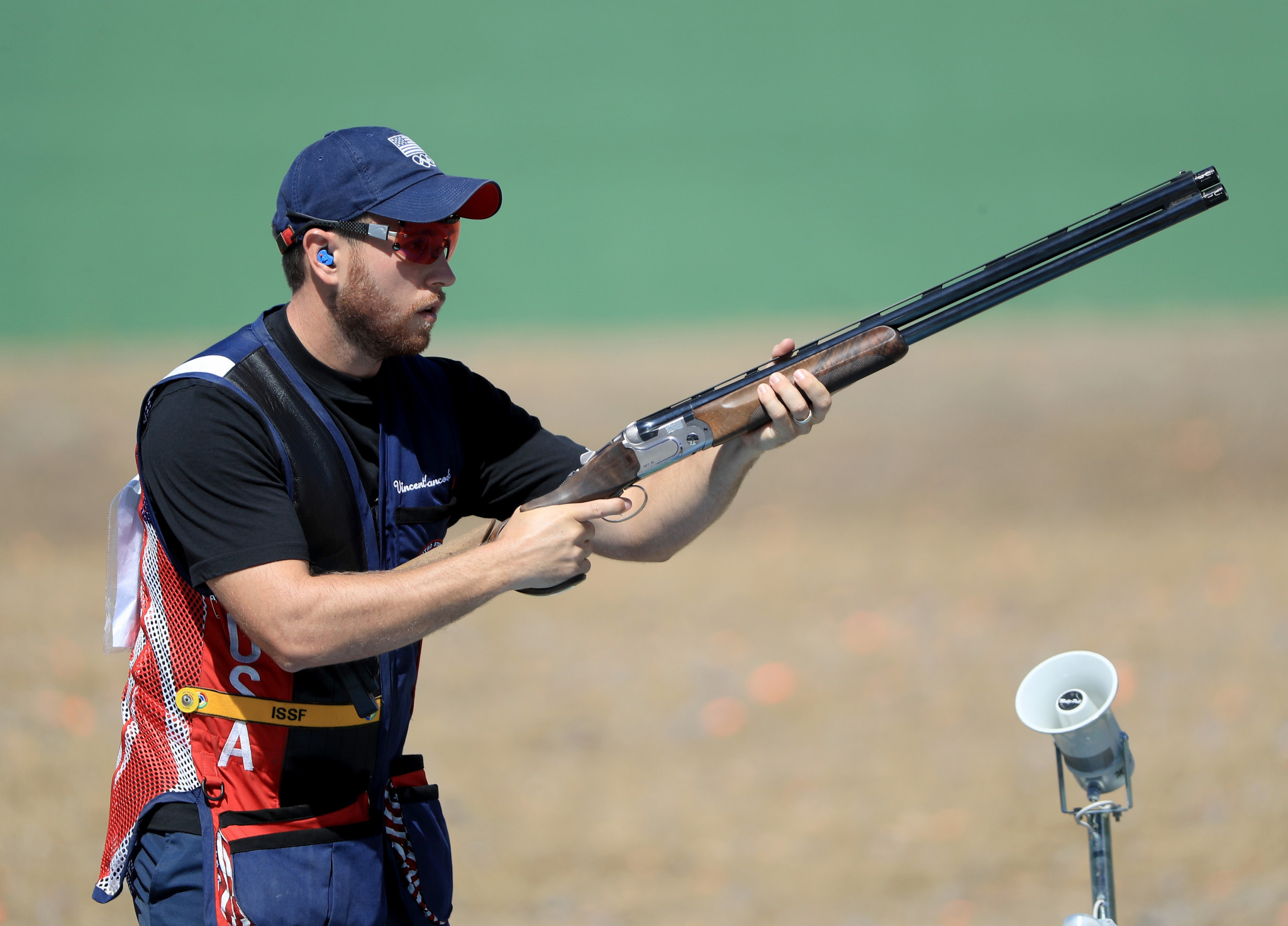 The Olympic champion’s latest triumph came at Siggiewi in Malta and continued his undefeated season.

His success in Malta came after hitting 20 straight targets in the final round to move up from second place to first.

Zaferes was named as the winner of the women’s award, having earned bronze medal at the fourth International Triathlon Union (ITU) World Series event in Leeds.

The medal saw Zaferes move into the overall lead for the World Triathlon Series.

It was a third consecutive podium for the American, who has since gained a fourth after ending third at the latest event in Hamburg on Saturday (July 14).

The American’s only absence from the podium was at the season opener in Abu Dhabi, where a crash on the bike leg ended her hopes.

It followed their gold medal success at the International Wheelchair Rugby Canada Cup, held in Richmond in British Columbia.

They triumphed 56-53 against Japan in the final, adding to their 51-50 win over the world number three ranked team earlier in the competition.

The US team, ranked second in the world, overcame topped ranked Australia 54-51 on route to winning the title.