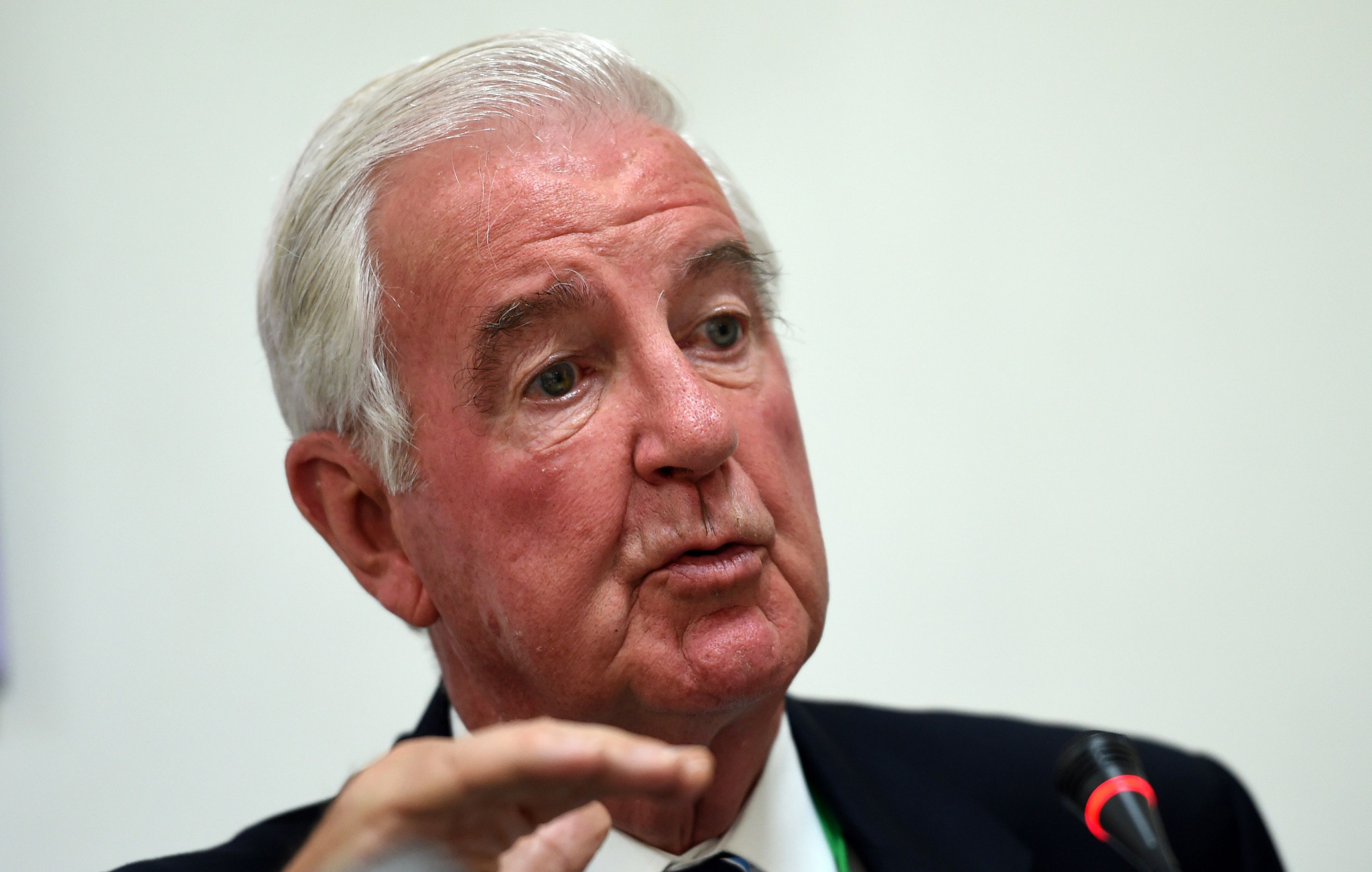 Suggestions aimed at "purifying" the two outstanding criteria required for the Russian Anti-Doping Agency (RUSADA) to be declared compliant have been sent to officials in the country by the World Anti-Doping Agency (WADA) but the organisation has not yet received a response, President Sir Craig Reedie has claimed.

Sir Craig told insidethegames that the proposals included "very minor changes to wording of any message admitting the conspiracy" .

It follows a letter being sent to WADA, signed by the likes of Russian Sports Minister Pavel Kolobkov and former Russian Olympic Committee President Alexander Zhukov, in May.

Sports officials called on RUSADA to be declared compliant as they claimed the content met one of the two outstanding criteria, where the responsible authorities for anti-doping in Russia must publically accept the findings of the McLaren Report.

The letter, which sparked a heated exchanged between the sports movement and Government representatives at a fractious Foundation Board meeting in May, was discussed by the WADA Compliance Review Committee in June.

The second requirement - opening the Moscow Laboratory up to WADA inspectors - has also not been met.

Sir Craig said the other proposal sent by WADA to Russian officials was a "helpful suggestion on access to the laboratory".

It has been claimed the two suggestions do not represent WADA softening their stance on the compliance roadmap for RUSADA, declared non-compliant in November 2015 following revelations of state-sponsored doping in the country.

The WADA President told Russian state news agency TASS that he was frustrated by the lack of response from Russia.

"I think relationships are good to the point that we have yet to purify the two conditions that are still outstanding," Sir Craig said.

"We made two helpful suggestions in mid-June, and we’ve had no response from Russian authorities at all and I think that’s disappointing.

"I certainly spoke with President Bach after his meeting with President Putin and wish that Russia should be fully welcomed back into the world of sport.

"The suggestions we made particularly as far as the laboratory, I think, were very helpful, It would make it easier, and I am really rather disappointed that I have not had any response from senior figures in Russia."