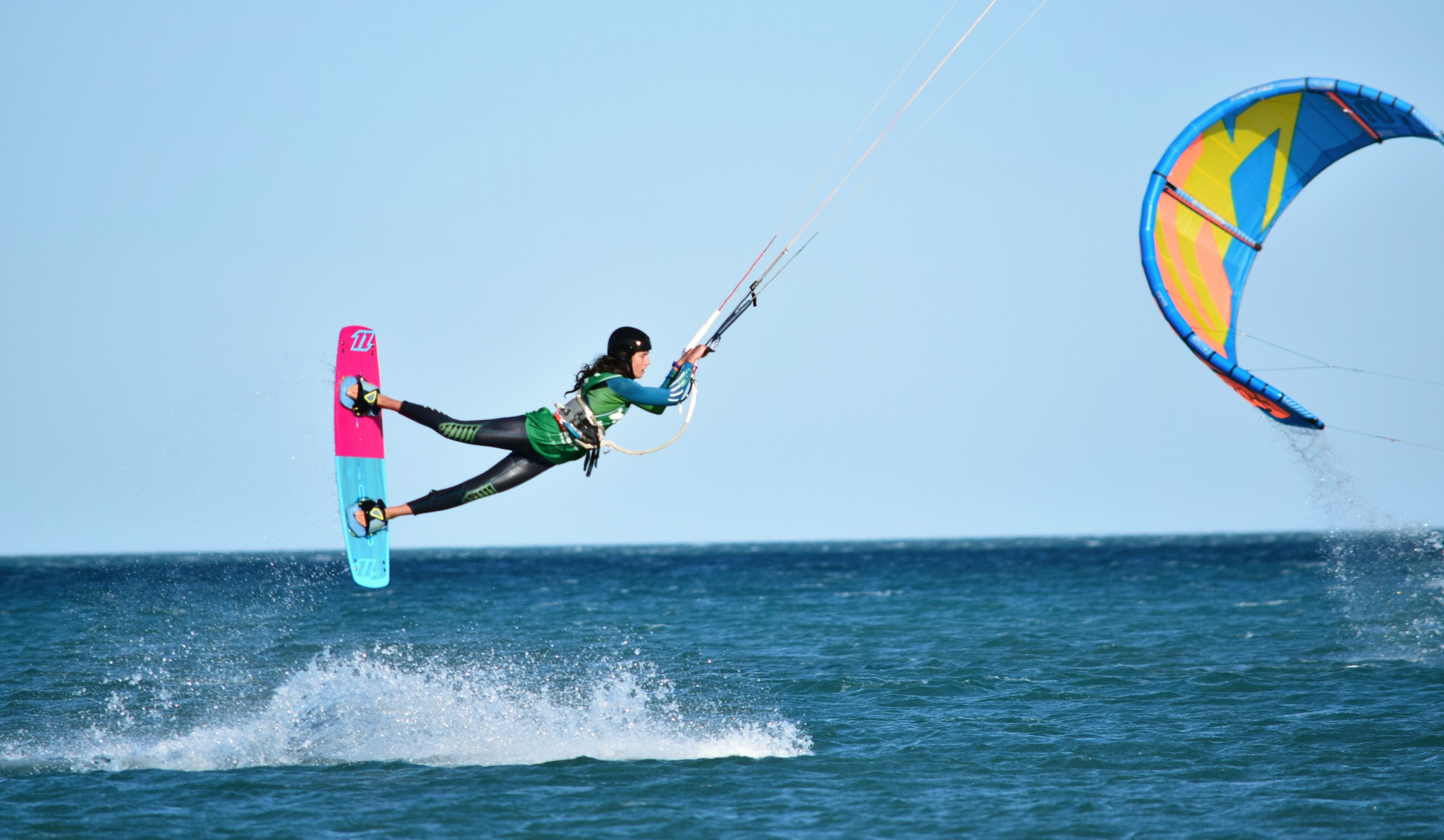 International Federation of Kitesports Organisations (IFKO) President Diogo Paes Fernandes has called on the International Olympic Committee (IOC) to assist them in preventing World Sailing performing what they claim is a "takeover" of their sport.

It is claimed the IOC is being "permeated by pressure from financial interests that are damaging the organisation, rights, growth and image of Kitesports/IFKO, both at national and international levels".

It comes as World Sailing announced plans to add kiteboarding to the Olympic programme at Paris 2024.

"The prestigious name of the IOC, and the 'IOC recognition' label is being actively used by the sailing entities to influence the Sports public administration all over the world to make them believe that having IOC recognition could give World Sailing/sailing federations special rights over different new sports," the open IFKO letter claims.

"Kiting exists as an independent sport since near the year 2001.

"The national sailing federations gained recognition from the countries and NOCs (National Olympic Committees), exclusively for the Sailing sport social object, decades ago.

"Now, using this Sailing IOC recognition label prestige, they pretend to also be an authority over Kitesurf (Kitesports water disciplines).

The IFKO letter was addressed to IOC President Thomas Bach and also copied to figures including Margrethe Vestager, the Competition European Commissioner.

It marks one in a series of disputes in which an established Olympic body has sought to incorporate a new discipline following other rows over parkour and stand-up paddle.

The IFKO call on the IOC to carry out two "fair, legitimate and urgent" requests.

"Let the Kiteriders/IFKO decide and assist the kitesurf disciplines if IOC really wants to use in the Olympics," reads the first, before claiming the IOC is being influenced by "irresponsible, incompetent and absurd, if not pathetic instruction" from World Sailing's companies.

They also call for "clear answers" to other questions such as the role of the IOC in shaping spors governance.

The whole row is referred to in biblical fashion as a "David and Goliath" analogy.

"World Sailing is recognised by the IOC Associations of Summer Olympic International Federations and Global Association of International Sports Federations as the world governing body of the sport of sailing in all its forms, including all forms of kiteboarding on the water, and seeks to protect the rights of all kiteboarding stakeholders," World Sailing said in a statement sent to insidethegames in May.

"Last year World Sailing signed an agreement with the IKA and GKA, uniting the community and providing clarity of kiteboarding’s governance structure.

"Under the agreement, the GKA has the right to run expression events at a world level for wave, strapless freestyle, big air (twin tip), freestyle (twin tip) and slider/obstacle and the IKA is responsible for the racing disciplines.

"The GKA is responsible for the development of pathways for expression events but works exclusively with the IKA and its national kiteboarding associations."