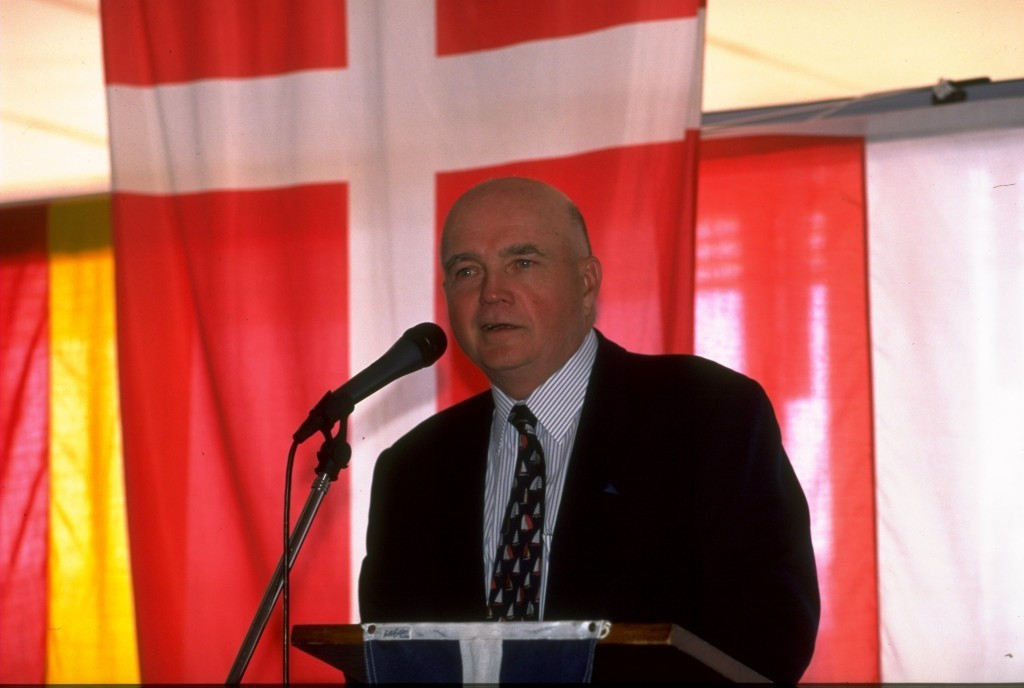 Henderson was President of the International Sailing Federation (ISAF) - now called World Sailing - between 1994 and 2004.

The 82-year-old Canadian was also a member of the International Olympic Committee (IOC), holding a number of roles within the organisation.

In November, he unsuccessfully attempted to regain the World Sailing Presidency by challenging Italy's incumbent Carlo Croce, with the election eventually being won by Denmark's Kim Andersen.

He ran for the top job mainly on an anti-kiteboarding platform, which he believes has used sailing "as their avenue to Olympic status which negatively impacts our sport".

The IFKO, and Henderson, believe kite events should be governed outside of the World Sailing remit.

However, World Sailing signed a landmark agreement with both the International Kiteboarding Association (IKA) and the Global Kitesports Association (GKA) in February.

This was designed to help avoid calendar conflicts and "further develop the various disciplines within World Sailing".

IFKO President Diogo Paes Fernandes said: "Sports must achieve their maturity by themselves.

"A new sport has the right and responsibility of making its own path and its own achievements without damaging the athletes of another sport.

"Mr Henderson and IFKO share this general ideology for the best future of both our sports and its athletes.

"Mr Henderson is probably the most honourable sailor in the world and IFKO is honoured to have him as a friend, contributing towards kitesports achievements as an independent sport.

"Mr Henderson is a genuine sportsman that shares our principles, believing in sport in its most pure form.

"We are very grateful for his knowledge and experience."

Henderson said accepting the role was an "honour".

"I believe in the tenet of all sport organisations that they be controlled by and responsive to the competitive athletes," he said,

"IFKO is dedicated to that initiative."