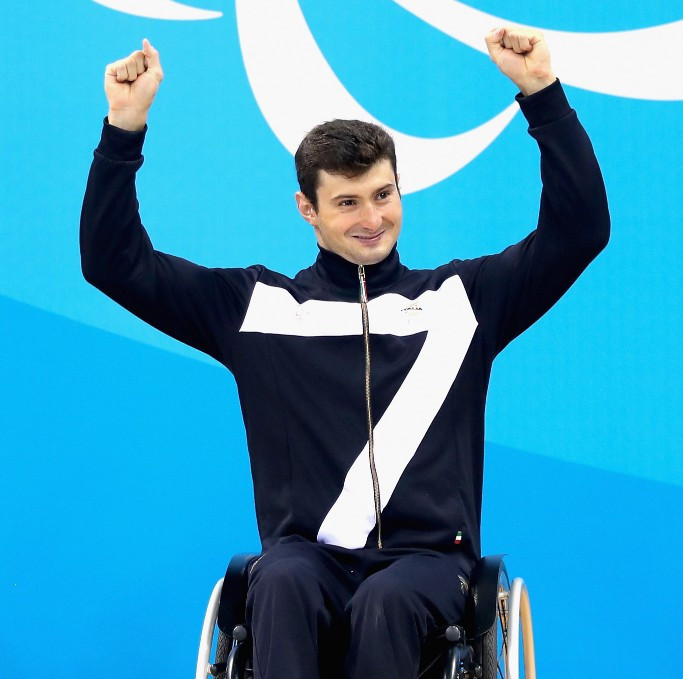 Francesco Bocciardo was among Para-swimmers to break world records on day one of the European Championships in Dublin's National Aquatic Centre.

The Italian, the reigning Paralympic S6 400 metres freestyle champion, broke his own record mark to win the 200m freestyle final in his new S5 division at the World Para Swimming-organised event.

Chantalle Zijderveld also improved on her own mark in the women's 100m breaststroke SB9.

That moment when you set a new WORLD RECORD!
Congrats to 🇳🇱's @Chantalle_Z 😭💪 #Dublin2018 pic.twitter.com/SSXvxjv4kT

Ukraine's Yelyzaveta Mereshko won in 32.78 to erase the 32.98 clocking achieved by compatriot Viktoriia Savtsova in 2016.

Savtsova also went under the old mark in clinching second place today, just one hundredth behind the winner, as Great Britain's Maisie Summers-Newton took bronze in 34.70.