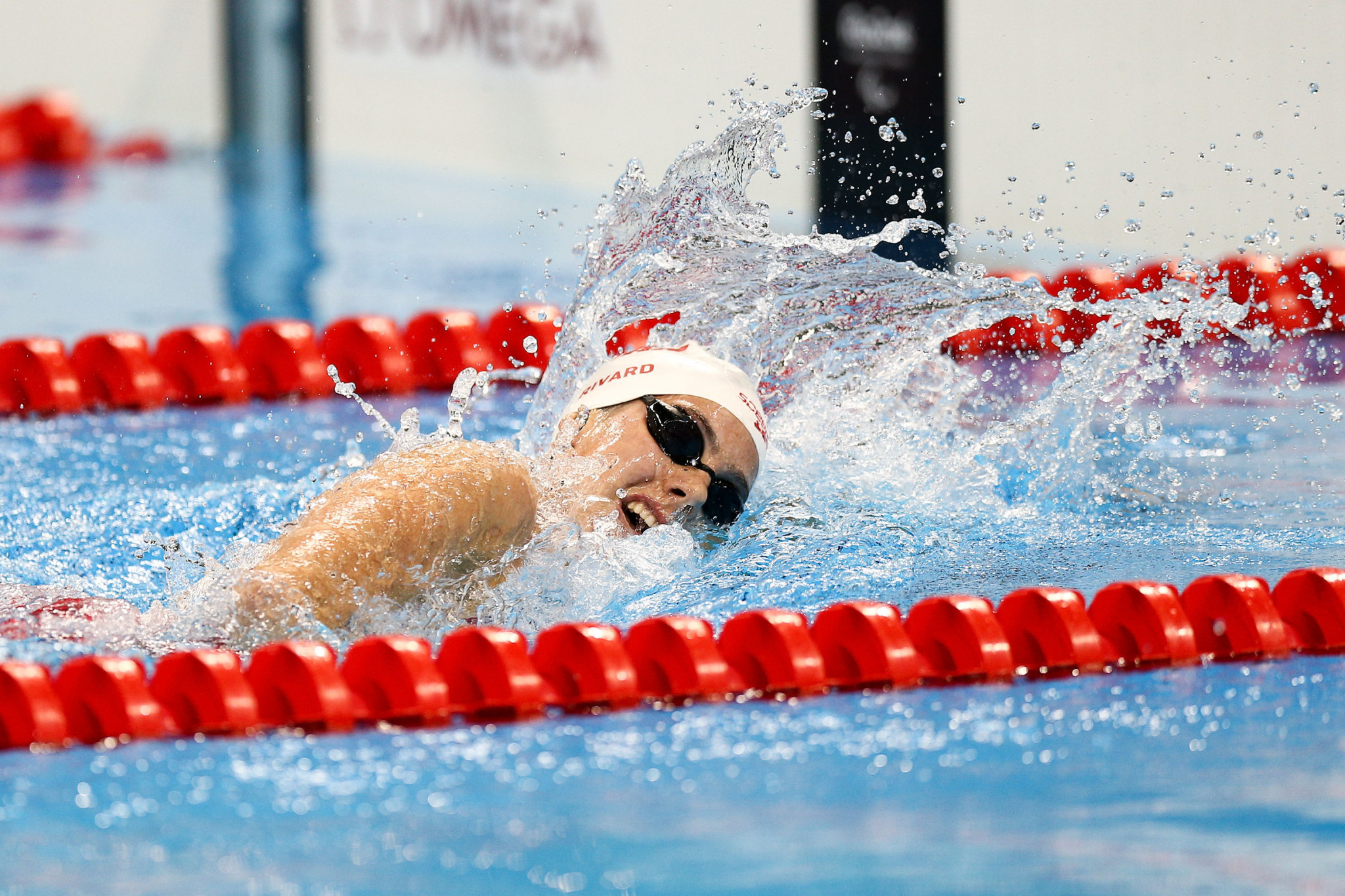 The Paralympic champions were in record-breaking form as hosts Australia ended the opening day at the top of the medal table with 13 golds at the Tobruk Memorial Pool.

The Championships opened with gold for the United States as McKenzie Coan won the first medal on offer in the women’s 400 metres freestyle S7 category in 5min 07.79sec.

Julia Gaffney finished in second with Ahalya Lettenberger taking the bronze to make it a US clean sweep on the podium.

American success continued with Meyers, who set a world record to claim the 400m freestyle S13 title in 4:26.30.

"It feels amazing, I’ve trained all year for this so to be able to break a world record shows that my hard work has really paid off," Meyers said.

"I had a little feeling.

"I had a really good heat swim so I was really confident going into my race tonight.

"It’s a beautiful place but the best part is having done this for Team USA."

The American finished more than 20 seconds ahead of Australia’s Katja Dedekind in second, while Ayano Tsujiuchi took the bronze medl.

Meyers then won a second gold medl in the 100m breaststroke SB12 in 1:22.12, with Tsujiuchi claiming silver and American Martha Ruether bronze.

The Silver and bronze medals went to Australians Monique Murphy and Jasmine Greenwood.

Canada were also successful in the breaststroke with Tess Routliffe and Justine Morrier winning the 100m events for the SB7 and S14 class, respectively.

Routliffe finished in 1:32.71, with Tiffany Thomas-Kane winning the silver medal on her 17th birthday.

New Zealand finished day one with gold as Hamish McLean claimed his medal in the men’s 400m freestyle S6 in 5:34.58 ahead of silver medallist Brazilian Talisson Glock.

"This was a good first race of the meet and I’m looking forward to the rest of the competition," McLean said.

"My race plan was just to build towards the end of the 400 and then finish all out.

Hosts Australia had a successful first day of competition.

Leading the Australian challenge was four-time Paralympian Matt Levy, who produced a personal best in the final to win the men’s 400m freestyle S7 in 4:46.50, beating Brazil's Italo Pereira.

"I’ve trained really hard and you go to these competitions and do personal bests and compete hard against the rest of the world, but I was hoping to do well and I did that tonight," said Levy.