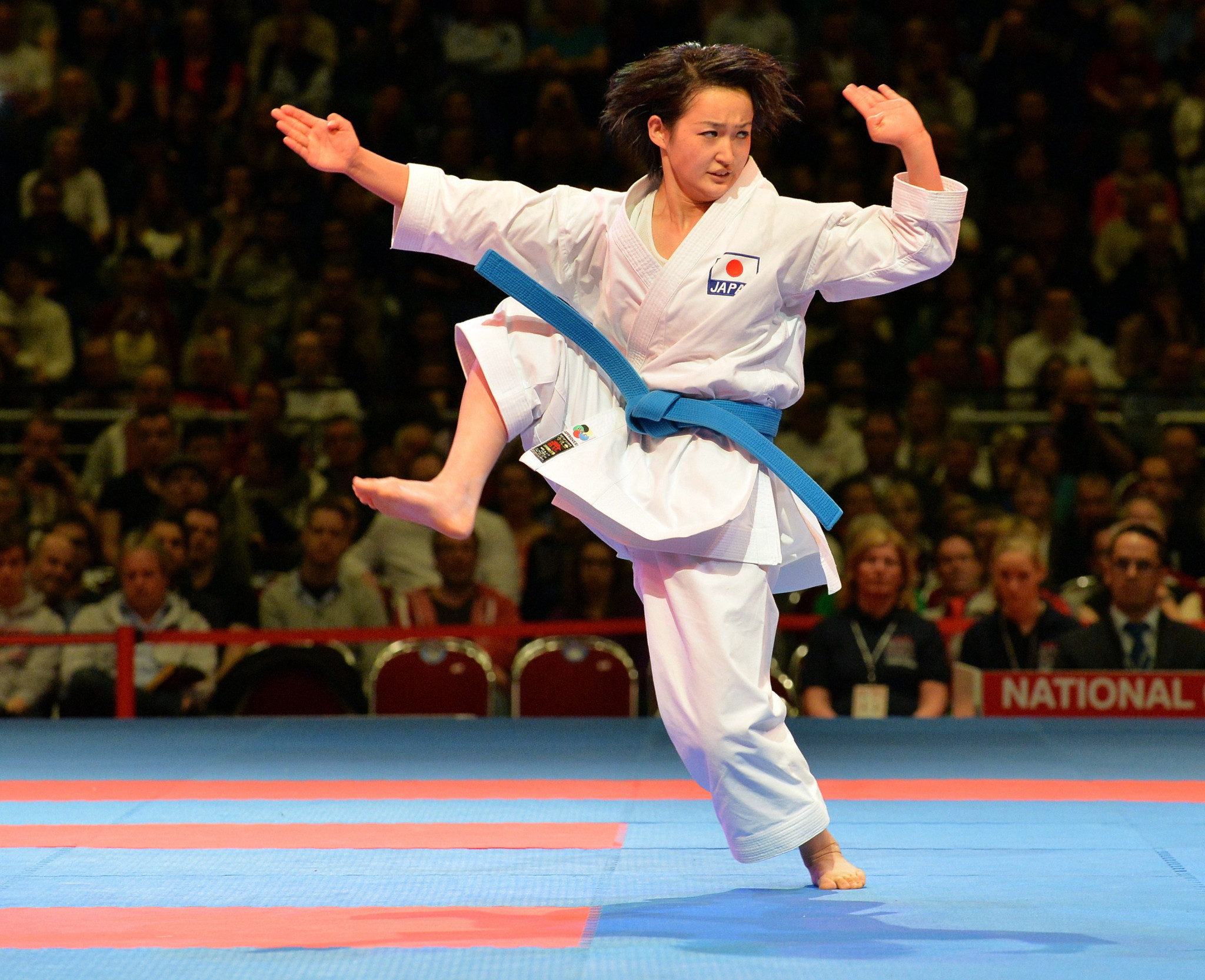 The first Olympic qualification standings for karate have been published with the sport counting down to its debut at Tokyo 2020.

Karate was added to the Olympic programme in 2016 alongside baseball/softball, sport climbing, surfing and skateboarding with athletes now battling to book a place in Japan's capital.

A qualification window opened on July 2 with the Asian Championships in Amman the first event to offer ranking points.

The event in Jordan's capital is the only ranking competition to be considered so far which means the inaugural table-toppers are all Asian.

Grand winner Xiaoyan Yin, China's current holder of the Best of the Best award, leads the women's under-61kg category while Jordan's Bashar Alnajjar is at the summit of the men's under-75kg division, tied with Ali Ashgar Asiabari of Iran.

There is also a tie in the men's under-67kg category as Abdullah Shaaban of Kuwait and Abdel Rahman Almasatfa of Jordan are level.

The Olympic standings will be updated each month.