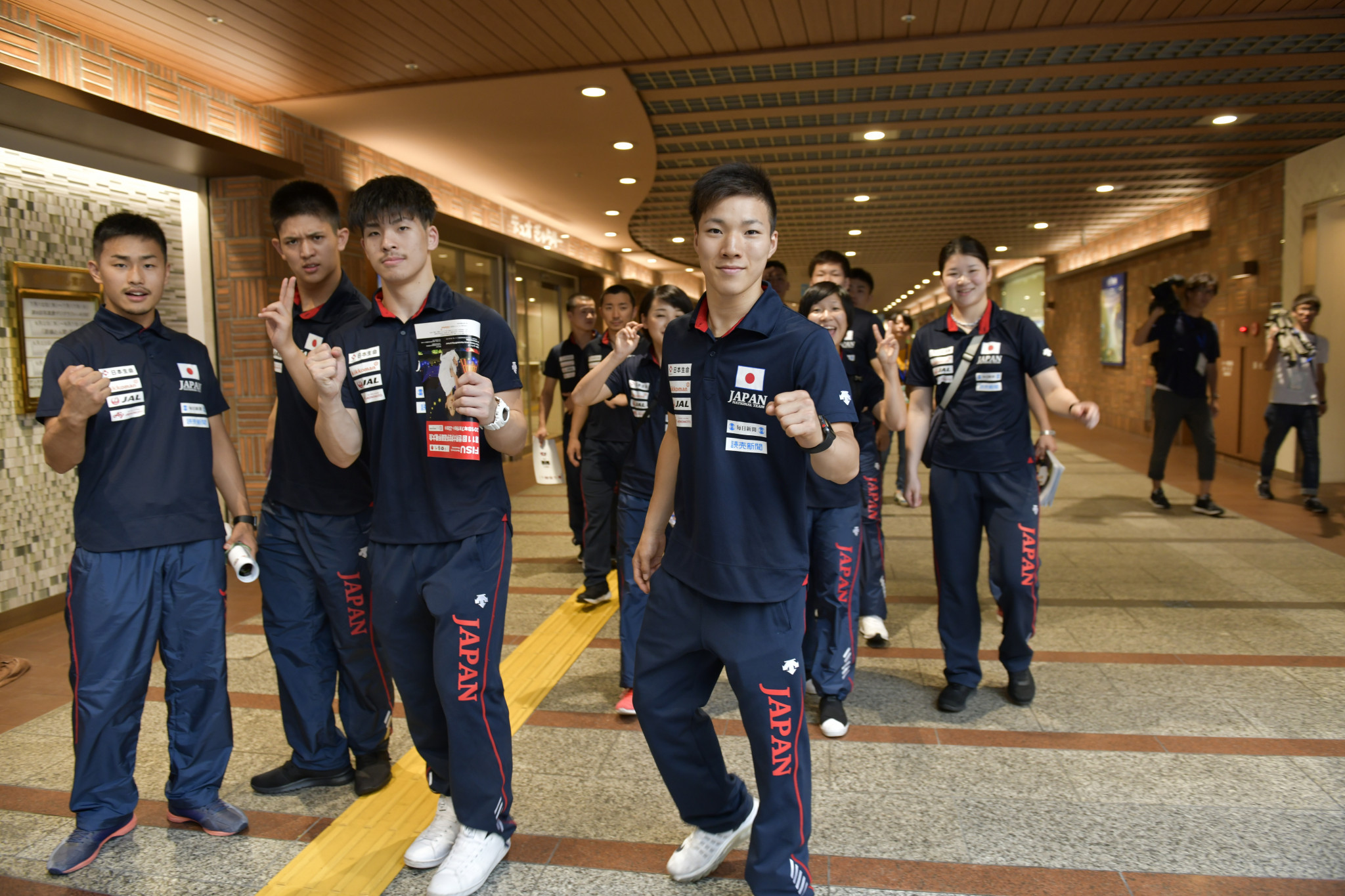 Hosts Japan had an extremely successful first day at the World University Karate Championships in Kobe, ensuring their representation in five out of a possible six finals.

Soichiro Nakano is among the home nation’s athletes to have come through today’s elimination and repechages at the Kobe Central Gymnasium in the capital city of the Hyōgo Prefecture.

He sealed his place in the men’s kumite under-67 kilograms final with a 5-1 win over Australia’s Stefan Kalajdjic.

Standing between Nakano and the gold medal is Italy’s Francesco D'Onofrio, who beat Spain’s Raúl Cuerva Mora 6-0 in the other semi-final.

Japan will also have athletes in the women’s kumite under-50kg and under-55kg finals thanks to the performances of Miho Miyahara and Haname Katayama respectively.

Miyahara will do battle with Chinese Taipei’s Gu Shiau-Shuang for top honours, while Katayama goes up against Iran’s Avishan Bagheri.

There was further joy for the hosts in the kata events with Yuhei Horiba reaching the men’s final and Natsuki Shimizu progressing through to the women’s equivalent.

The last hurdle for Horiba to overcome is Iran's Abolfazl Shahrjerdi.

Shimizu will have to find her way past Italy’s Terryana D'Onofrio.

The one final in which Japan will not be represented is the men’s under-60kg after Yugo Kozaki was beaten by Iran’s Ali Meskini in the second round.

Meskini went onto suffer a semi-final defeat at the hands of Turkey’s Eray Samdan, who will meet Saudi Arabia’s Saud Albasher in the final.

All finals are due to take place on the last day of competition on Sunday (July 22).

Elimination and repechages in a further six kumite categories is scheduled to be held tomorrow.