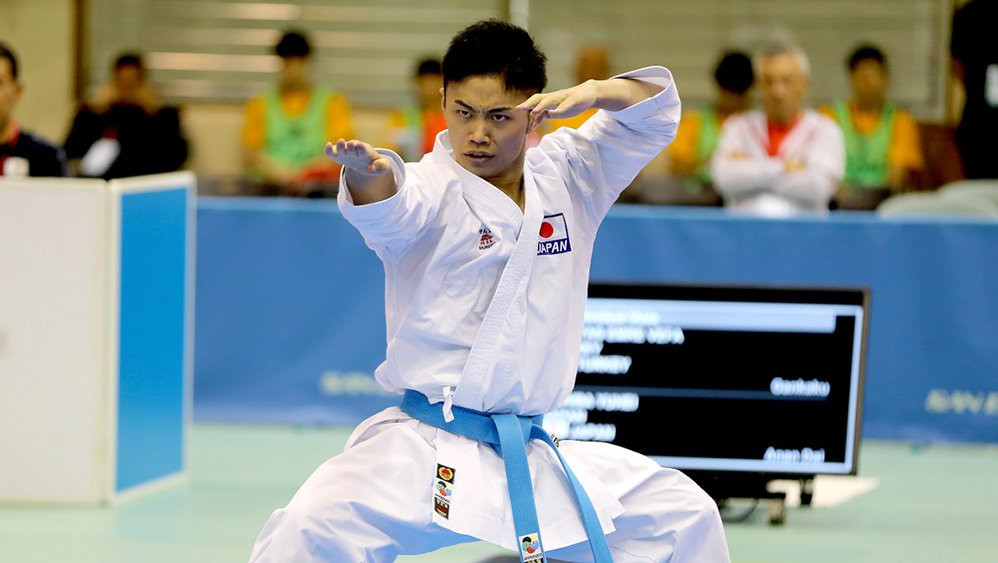 Hosts Japan clinched 10 gold medals on the last day of competition at the World University Karate Championships in Kobe, losing just two of the finals in which they were represented.

A huge part of the home nation’s success came as a result of a clean sweep of victories in the kata events at the Kobe Central Gymnasium in the capital city of the Hyōgo Prefecture.

The men’s team kata final saw Japan overcome Austria 5-0 and their women’s side was equally as comfortable in beating Spain to top honours.

Japan also claimed the men’s team kumite title, thanks to a 3-1 win over Iran, and five individual kumite crowns.

Four of their individual successes came in women’s competition with Miho Miyahara among the winning quartet.

The two finals lost today by Japan were those in the men's under-67kg and over-84kg kumite categories.

Soichiro Nakano missed out on the under-67kg title after falling to a 5-4 defeat at the hands of Italy's Francesco D'Onofrio.

Joining Italy and Iran in winning one gold medal were France, Germany, Turkey and the United States.

France's victory came courtesy of a 1-0 win over Spain in the women's team kumite final.