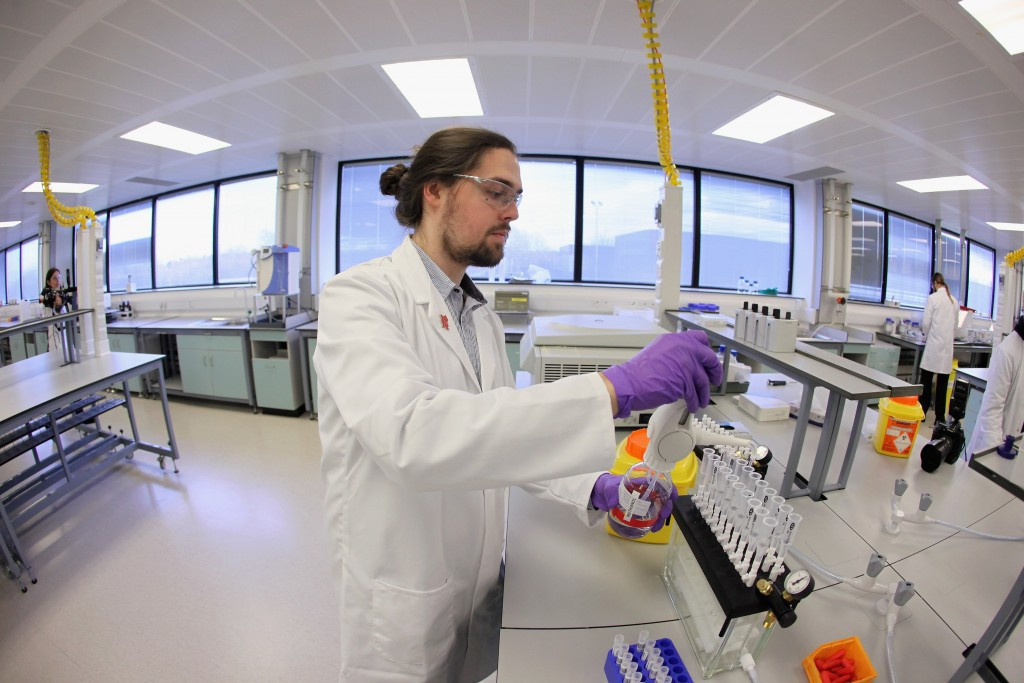 Concerns about the use of legal thyroid hormones for a performance enhancing benefit by top athletes have been raised by the Royal Dutch Skating Association (KNSB).

It follows reported concerns that members of the dominant Dutch speed skating team may be taking advantage of the substances.

KNSB technical director Remy de Wit reportedly wrote a letter to athletes late last month in which, according to de Volkskrant, he said they had "received signals that athletes within the skating world are prescribed medicines that are not on the doping [Prohibited] list of the WADA (World Anti-Doping Agency), but whose use poses health risks without medical necessity"

A national governing body spokesperson added that signals about the use of thyroid hormones came during the evaluation of the previous skating season.

"These signals came from the medical sector and were so serious that we discussed them with the Doping Authority," they added.

"Then we decided to write the letter to the skaters.

"We have an indication of the extent of the problem, but do not mention numbers because we are purely concerned about raising the issue."

The Anti-Doping Authority of the Netherlands have also called on WADA to add thyroid medication to the banned list.

Both UK Anti-Doping and the US Anti-Doping Agency have also lobbied for the inclusion of thyroid medication in the list, which is reviewed annually, claiming it can increase metabolism and act as a stimulant, as well as enhancing weight loss.

This reportedly includes cyclists and athletes, as well as speed skaters.

"We find the signals of such a nature that we are worried," Ram said.

"The health risk is a reason for us to work on this."

The Netherlands won seven gold medals in speed skating at this year's Winter Olympic Games in Pyeongchang, plus another one in short-track.