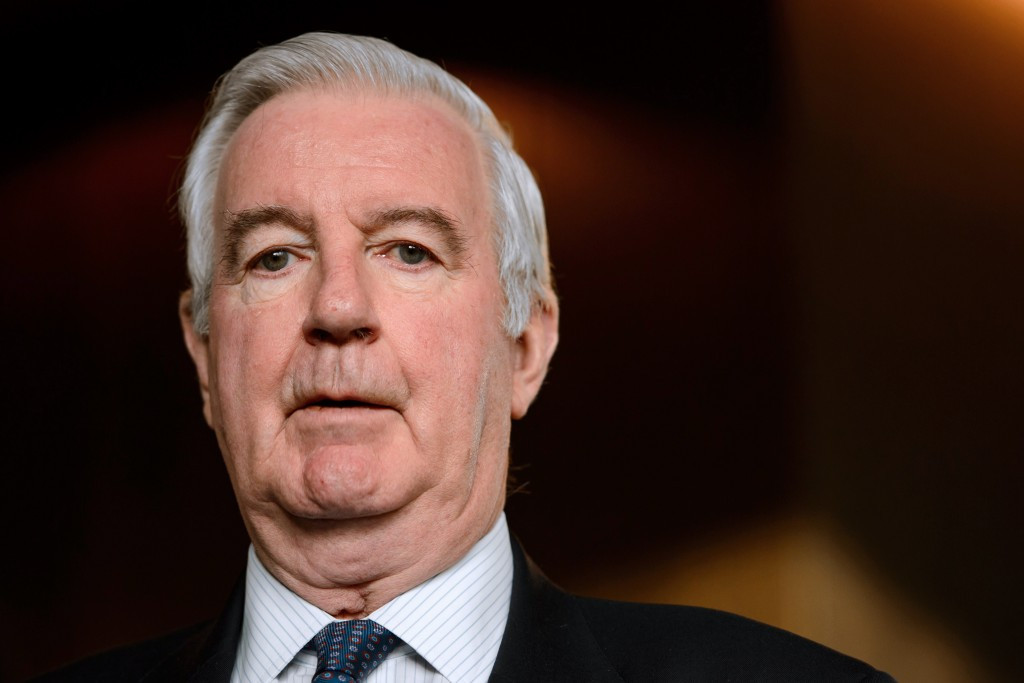 This follows the comments of WADA's President Sir Craig Reedie who, when asked by CNN about his opinion on possible bans for nations which repeatedly produce doping failures, described the idea as a "pretty blunt instrument".

He added: "The fact that is being discussed as a potential sanction is not entirely unhelpful.

"It's a very serious sanction because it tends to be a pretty blunt instrument, and maybe that's required."

But, although Sir Craig was only responding in a hypothetical sense, WADA has now clarified how it has no jurisdiction over potential "nation bans" and can only report decisions.

"There has been significant public interest lately on the topic of proposed 'nation bans' for anti-doping organisations that are non-compliant with the World Anti-Doping Code," a statement read.

"WADA would like to clarify that, as outlined under Article 23.6 of the Code, the only penalties that the Agency can exercise as it relates to non-compliant signatories are 'forfeiture of offices and positions within WADA'.

"It has no jurisdiction over potential 'nation bans'.

"Under Article 23 of the World Anti-Doping Code, if WADA declares a country non-compliant, this information is reported to the sports movement and UNESCO; and, it is for them to decide on the consequences of non-compliance.

"The IOC's (International Olympic Committee's) Olympic Charter states that the IOC is 'entitled to exclude from the programme any sport, at any time, if the relevant International Federation governing such sport does not comply with the Olympic Charter or the World Anti-Doping Code'."

This follows numerous doping allegations and convictions in recent months, including the claim in a documentary broadcast by German TV station ARD that up to 99 per cent of Russian athletes are involved in systematic doping.

Turkey is another nation to have produced many cases, with Asli Cakir Alptekin stripped of her London 2012 1500m gold medal and handed an eight-year doping ban this week, while fellow runner and compatriot Elvan Abeylegesse also stands to lose two Olympic silver medals, and one from the World Championships, after being officially named by the Turkish Athletics Federation as one of the 28 athletes for whom adverse findings were revealed by the International Association of Athletics Federations' recent re-testing of samples from the 2005 and 2007 World Championships.

No nation has ever been banned from the Olympic Games for doping but such bans have occasionally been handed out within individual sports.

In 2001, the International Weightlifting Federation suspended Nigeria for repeated doping offences, meaning lifters from the African nation could not compete at the Manchester 2002 Commonwealth Games, while the International Equestrian Federation suspended United Arab Emirates earlier this year following a series of horse-related scandals, including some involving doping.

WADA has meanwhile said it will work harder to improve the anti-doping programmes of all those nations and federations which have signed the Code.

"It should be noted that, at present, there are no signatories that are formally deemed non-compliant with the Code," the statement added.

"And that, compliance will be a priority item on the agenda of the next Foundation Board meeting to be held in November."