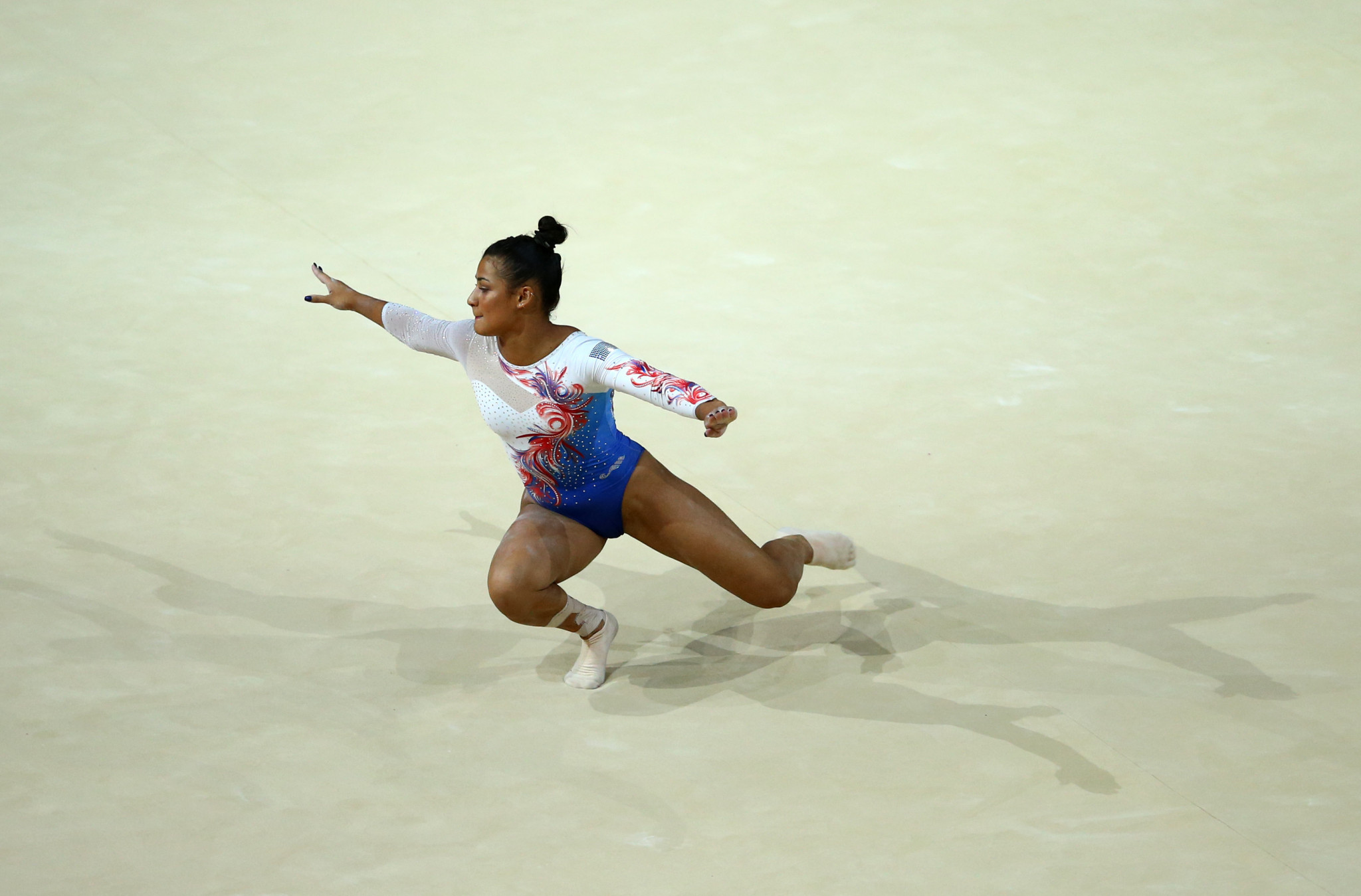 France were the strongest of the eight qualifiers for the women’s team final as artistic gymnastics competition got underway here today at the Glasgow 2018 European Championships.

They comfortably finished ahead of defending champions Russia by a margin of 2.601 points.

France were the top team on every apparatus except the uneven bars, where they were second, and tied with Russia for top honours on the vault.

"We are really satisfied and really proud of the team," Boyer said.

"We now want to repeat this on Saturday (August 4) [in the team final].

"We knew it would be possible to beat the Russians.

"Of course it would be difficult, but with all the training we have had and the scores we are capable of, we knew it would be possible."

In third place were Belgium, newcomers to the top eight, with 159.331 points.

Great Britain, the 2016 silver medallists, ended up in fourth place.

Their best team performance was on floor, but they had to count falls from Georgia-Mae Fenton and Alice Kinsella on the balance beam.

The Netherlands finished in fifth spot and will be joined in the team final by sixth-placed Hungary, seventh-placed Spain and eighth-placed Ukraine.

Four nations that were in the last European team final missed out this year - Germany, Italy, Romania and Switzerland.

Qualifiers for the individual apparatus finals include Devillard, Belgium’s Nina Derwael and Russia’s Angelina Melnikova, the defending champions on the vault, uneven bars and floor respectively.

The beam final looks likely to be a showdown between Rio 2016 Olympic gold medallist Sanne Wevers of The Netherlands and 2017 world champion Pauline Schaefer of Germany.

Artistic gymnastics competition is due to continue tomorrow with the junior team and all-around competition.

That doubles up as qualification for the junior apparatus finals on Sunday.