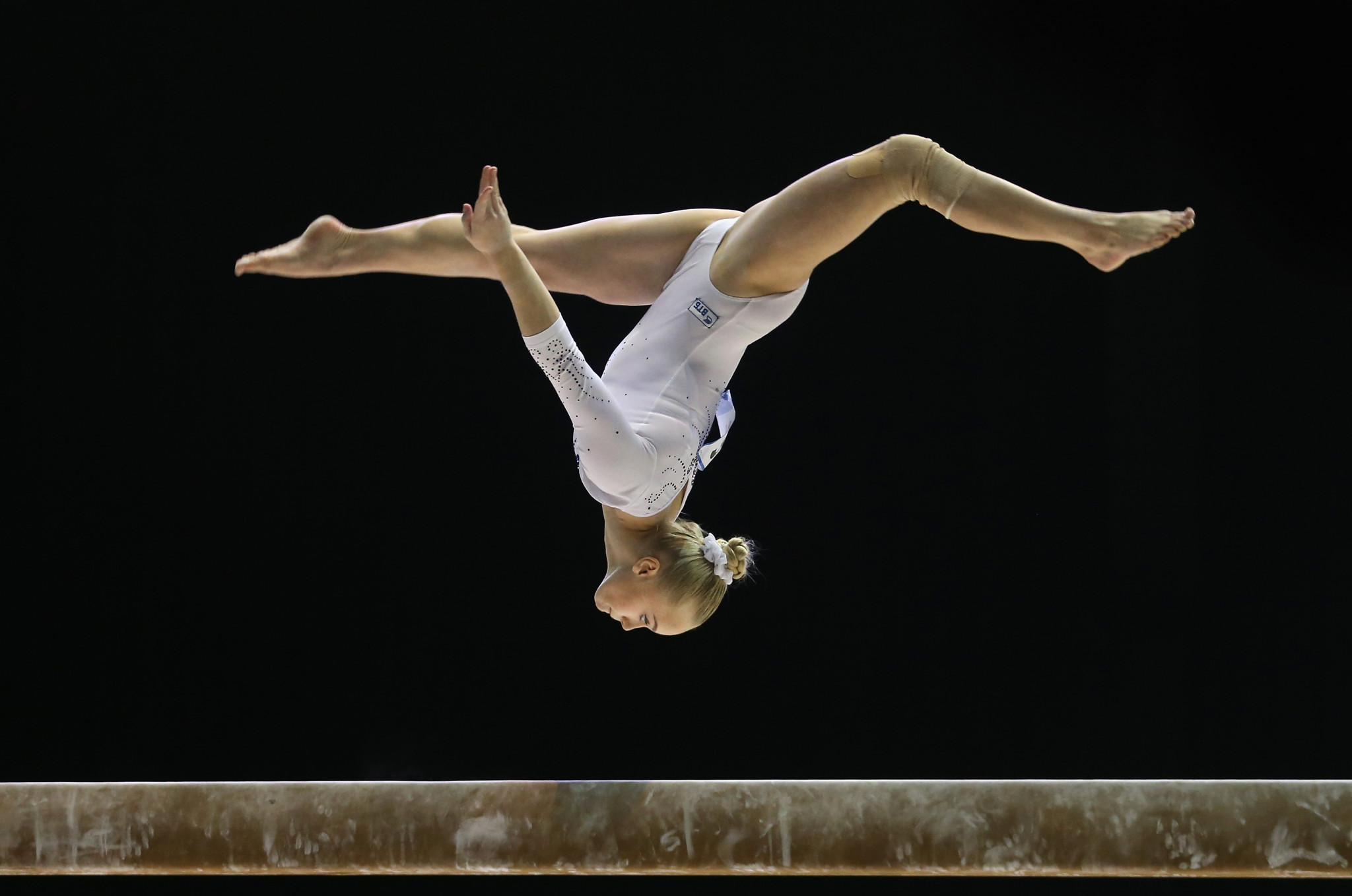 Defending champions Russia will be the nation to beat in the women's team event at the 2018 European Artistic Gymnastics Championships, which are scheduled to begin here tomorrow.

Last year's Championships did not feature a team event, which is held in alternate years, and Glasgow 2018 does not include an individual all-around event, so this is the first opportunity for European teams to gauge their standing since the Rio 2016 Olympic Games.

The Russians will have a young team competing at the SSE Hydro, the host venue of the 2015 World Gymnastics Championships.

It is led by 18-year-old Angelina Melnikova, who is the only returning member of the team that won European gold two years ago.

The others are all competing for the first time at senior international level.

Newcomer Irina Alekseeva is a strong prospect having trained in the United States for the past six years after her family relocated there.

Great Britain, silver medallists two years ago, will be hoping to close the gap on the Russians.

They have been dealt a blow, however, with Becky Downie being withdrawn from competition after sustaining an injury when dismounting the beam during podium training yesterday.

The 26-year-old will be replaced by Taeja James, who was part of England's silver medal-winning team at the Gold Coast 2018 Commonwealth Games in Australia.

Downie had been set to return to the international stage at Glasgow 2018 after dislocating her right elbow in a fall from the uneven bars at the 2017 European Championships in Cluj-Napoca in Romania.

The 23-year-old is familiar with the SSE Hydro, being a member of England's gold medal-winning team at the Glasgow 2014 Commonwealth Games and a World Championships team bronze medallist at the same venue in 2015.

Until recently, Romania were one of the strongest teams and were European team champions in 2012 and 2014.

But they have suffered a rapid decline since then and in 2016 they fell to sixth place, having failed to qualify a full team to the Olympic Games that year.

The top eight teams after the qualifying competition will advance to the final.

Others in contention include Belgium, France, Germany, Italy and The Netherlands. .

In apparatus finals, Belgium’s Nina Derwael will be aiming for her second consecutive gold medal on uneven bars, while The Netherlands’ Sanne Wevers will be favourite on the beam, which she won at Rio 2016.

Melnikova and France’s Coline Devillard, the 2017 European champions on the floor and vault respectively, are in Glasgow to defend their titles.

The eight highest-ranked gymnasts on each apparatus, with a maximum of two per country, will qualify for the apparatus finals.

There is also a junior competition.

In 2014 and 2016, the team medals were won by the same three nations in the same order with Russia taking gold and Britain and Romania claiming silver and bronze respectively.

It is expected that Russia and Britain will again dominate.

The senior qualifying competition will take centre stage on the opening day of action tomorrow.