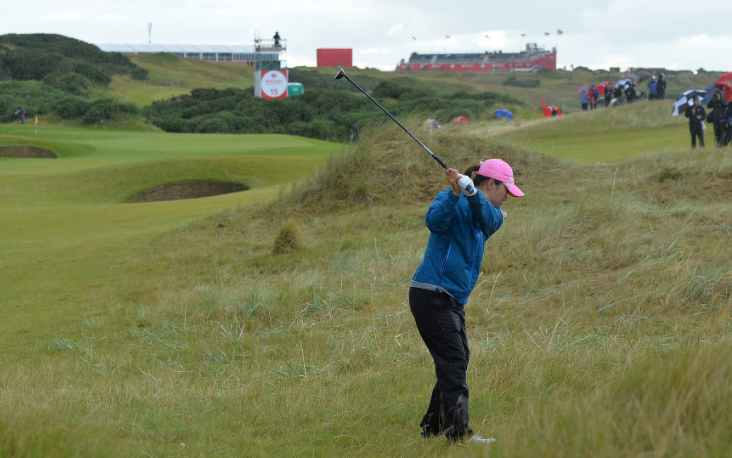 Kim is set to lead a strong South Korean challenge at an event which is the fourth of this year's five women's majors.

Thailand's Ariya Jutanugarn starts as the world number one as she seeks to build on her US Open and Scottish Open successes this year.

Sweden's Pernilla Lindberg will be a major European challenger after her ANA Inspiration success this year.

Americans Michelle Wie, Stacy Lewis and Paula Creamer and China's Shanshan Feng will be other contenders.

The home British challenge will be led by Charley Hull and Catriona Matthew.

Scotland's Matthew won her only major title at Lytham in 2009 two months after giving birth.

The British Open has been contested since 1976 and has been a Ladies Professional Golf Association Major since 2001.

The competition is taking place at the iconic Lancashire links course for the fouth time.

Action is due to begin tomorrow and continue until Sunday (August 5).