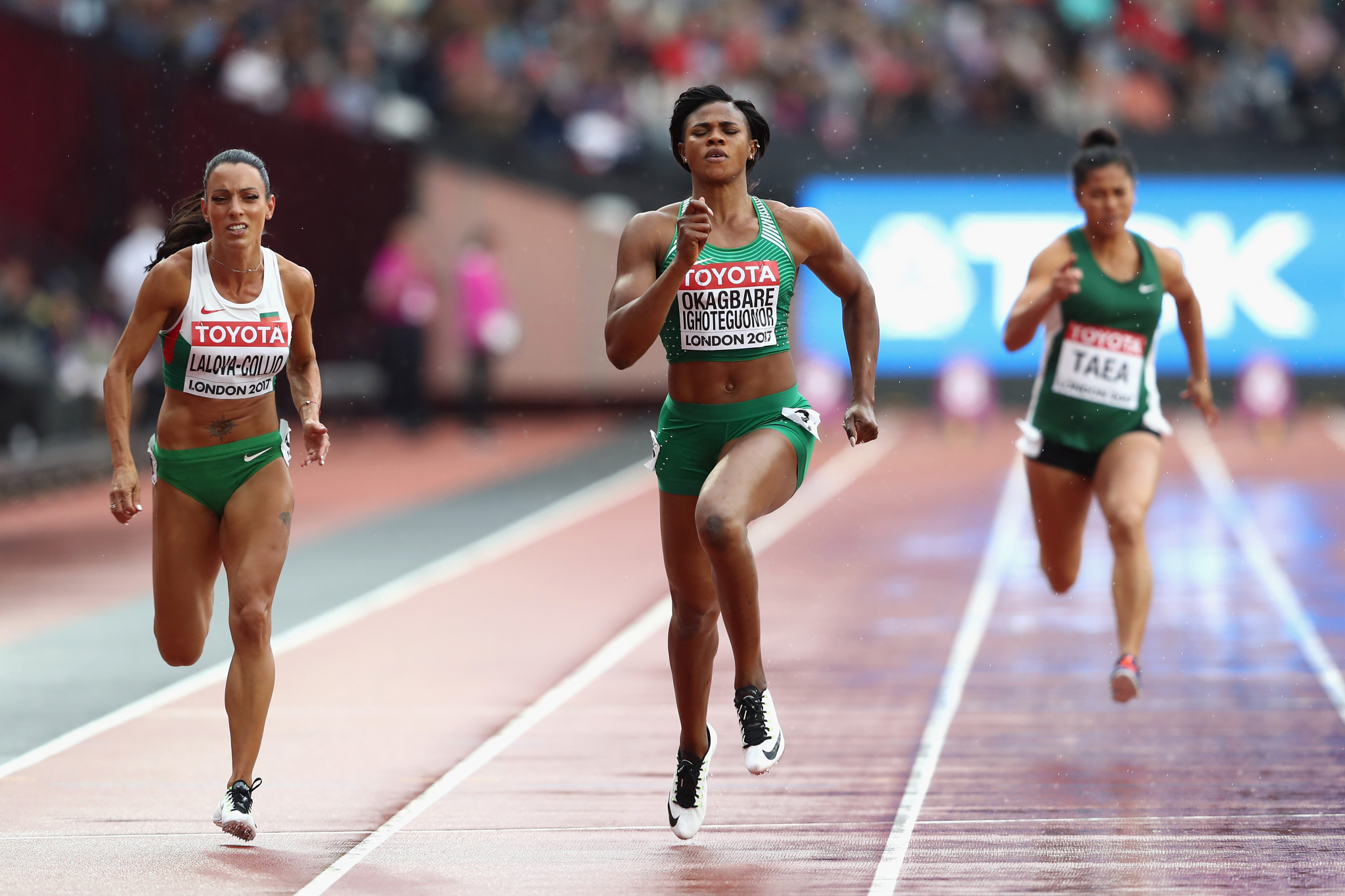 The 21st edition of the African Athletics Championships is due to get underway tomorrow at the Stephen Keshi Stadium in Asaba in Nigeria.

Twenty-nine years after holding this event in Lagos, when they finished top nation, the hosts are eager to replicate their feat.

Nigeria last topped the medal table three editions ago, at Porto Novo in Benin in 2012, but since then South Africa have taken over.

And with a rampant South African contingent heavily involved again another overall win looks a tall order at an event International Association of Athletics Federations President Sebastian Coe is attending.

South Africa's world and Olympic 800 metres champion Caster Semenya will represent her nation once again, as will world long jump champion Luvo Manyonga in an event due to last until Sunday (August 5).

Semenya won gold medals in the 800m, 1500m and 4x400m at the last African Championships in Durban two years ago.

Kenya’s team will also challenge hard, especially if  they follow through on plans to field talents such as Beatrice Chepkoech, world record holder in the women’s 3,000m, and reigning world champions Conseslus Kipruto in the men’s 3,000m steeplechase, and Elijah Manangoi in the 1500m.

But the home nation have genuinely golden prospects in the men’s shot put In the form of the aptly named Chukwuebuka Enekwechi, who took the silver medal behind New Zealand’s world champion Tomas Walsh at the Commonwealth Games in the Gold Coast in April.

Enekwechi threw 21.14 metres on that occasion, and has a best of 21.22, which is comfortably more than the Championship record of 21.01 held by South Africa’s Janus Robberts.

South Africa’s Commonwealth Games champion Akani Simbani, who has run 9.93 this year, is favourite to win the men’s 100m, although Arthur Cisse of the Ivory Coast also has chances given his own personal best of 9.94.

The absence through injury of Botswana’s Isaac Makwala leaves the men’s 200m open, and home sprinter Divine Oduduru who won the National Collegiate Athletic Association title in the United States last June in 20.10, is in the picture.

But the statistics favour South Africa, for whom.Clarence Munya, holder African lead at 19.69, and Ncincihli Tili and Luxolo Adams have run 20.00 and 20.01 respectively this year.

In the long-term absence of South Africa’s world and Olympic champion Wayde Van Niekerk, still recovering from the injury he sustained playing a charity rugby match, the men’s 400m looks likely to be disputed by Kenya’s Emmanuel Korir, who has run 44.21 this year, and defending champion Baboloki Thebe of Botswana.

Korir is seeking to become the third Kenyan man to win the title after Samson Kitur in 1990 and Kennedy Ochieng in 1993.

South Africa’s Antonio Alkana is looking good to retain his 110m hurdles title, while in the men’s 400m hurdles, Kenya’s 2015 world champion Nicholas Bett is back in form and favourite.

Nigeria have won the men’ 4x100m title 10 out of the 20 times it has been held - but once again South Africa appear to have too much speed for them to handle, as long as they can handle the baton…