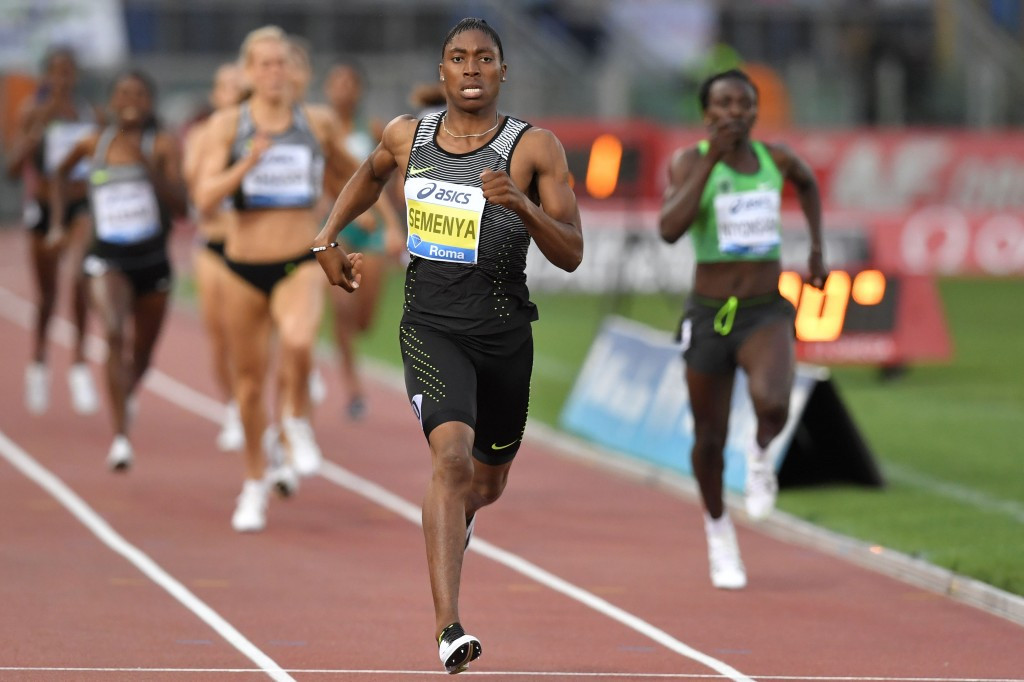 Wayde Van Niekerk and Caster Semenya provided the expected victories at the African Athletics Championships in Durban to underline their soaring Rio 2016 ambitions and help the host nation to its eighth overall medal table victory and a share with Nigeria of the best ever record.

Van Niekerk had been targeting his personal best of 19.94, but complained he had been suffering from some "tightness."

"The performance was fantastic.

"Like I said, I’m just doing it for my people.”

Semenya then anchored the South African 4x400m relay team to victory in a new national and championship record of 3:28.49.

That may be enough to qualify for the Rio Olympics, depending on what other countries produce before the mid-July cut-off.

The men’s 5000m was a dramatic race that saw Kipserem hold off a late charge from Elroy Gelant of South Africa, who was seeking to emulate the surprise victory of his team-mate Stephen Mokoka in the opening night's 10,000m.

Kenya’s Grace Wanjiru earned her Rio Olympics ticket as she won the 20km walk in 1:30.43, an African, championship and national record.

Wanjiru earned a record sixth African title almost five minutes within the Olympic qualifying mark of 1:36.00 while Samuel Gathimba became the second Kenyan man to qualify for the Rio Games after his 1:19.24 winning time in the men’s 20km walk, also a championship record.