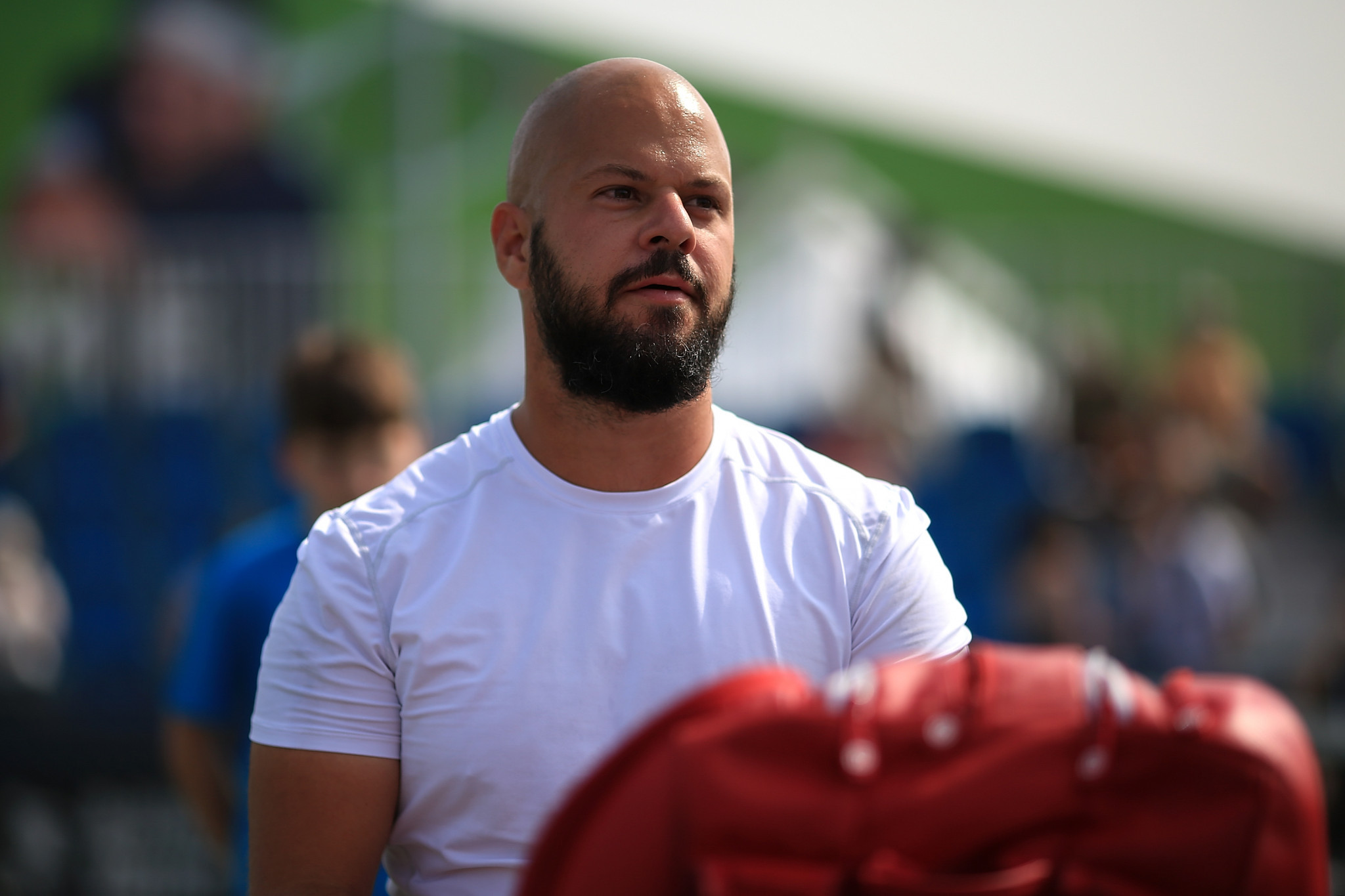 Hewett’s doubles partner Reid came on next, knowing the winner of his match with France's Stephanie Houdet would play Hewett in the semi-finals.

A match between the Wimbledon doubles champions was not to be, however, as Houdet, the number four seed, took the win 6-2, 6-3.

On the other side of the draw the number one seed, Japan's Shingo Kunieda, cruised past Joachim Gerard of Belgium 6-1, 6-1 in his quarter-final, before Argentina’s Gustavo Fernandez saw off Kunieda's compatriot Takeshi Sanada 6-3, 6-0 to complete the semi-final line up.

In the women's singles, Britain's Lucy Shuker lost to Germany's Sabine Ellerbrock in their quarter-final, 6-3, 6-2, while the number one seed Diede de Groot from The Netherlands beat Colombia's Angelica Bernal 6-0, 6-1.

Another Dutchwoman, Aniel van Koot, is also through to the semi-finals after beating American Dana Matthewson 6-3, 6-4.

She will play Japan's Yui Kamiji in the last four, who made it through after her opponent Kgothatso Montjane from South Africa retired ill in the first set.