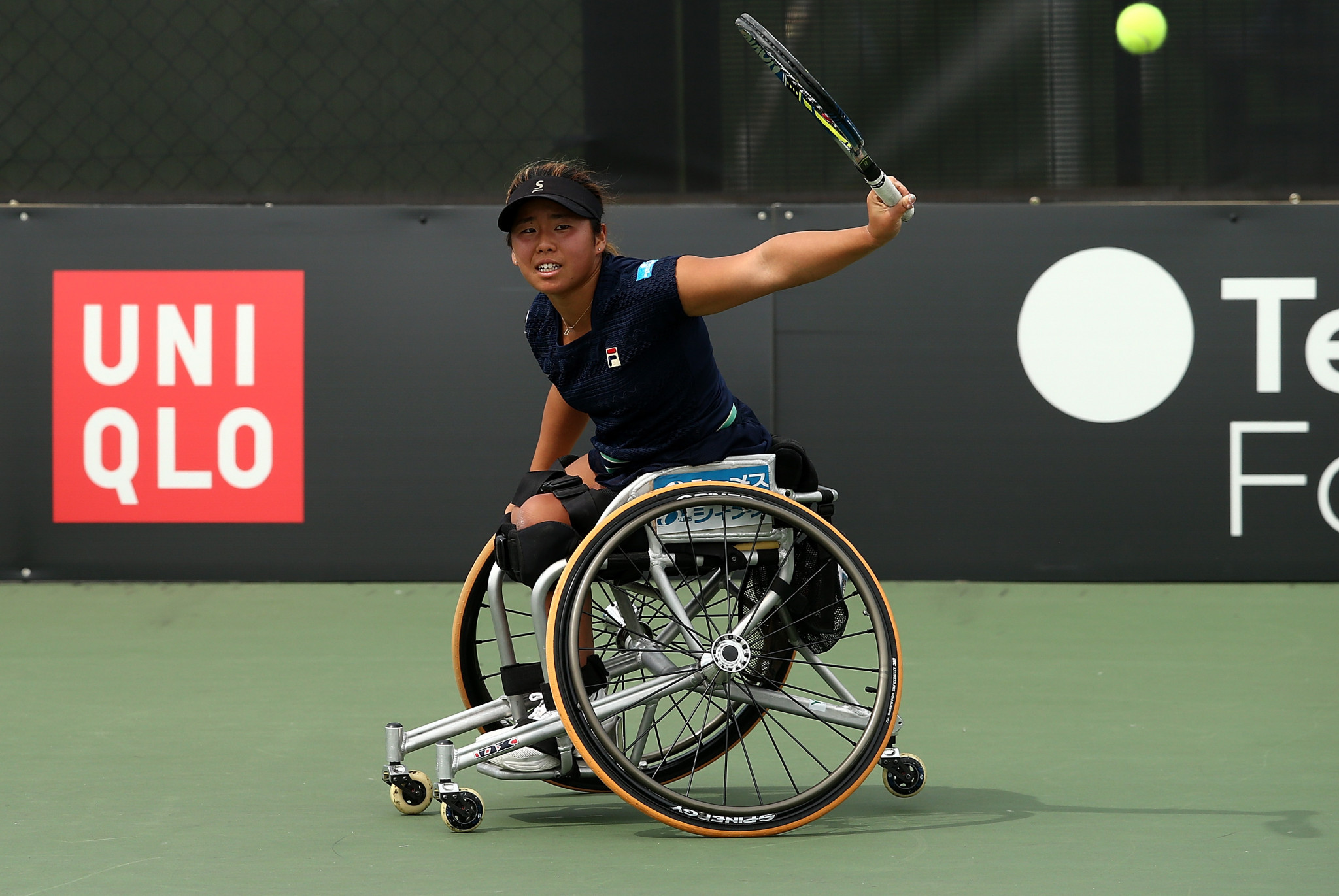 The 2018 British Open Wheelchair Tennis Championships are set to begin in Nottingham tomorrow, just two days after the end of Wimbledon.

The tournament, one of six Super Series events on the International Tennis Federation (ITF) Uniqlo tour, will take place from July 17 to 22 at Nottingham Tennis Centre.

As well as singles and doubles draws in the Super Series event, a futures tournament will also take place for those trying to break into the world’s top rankings, as well as a junior competition.

Many of the world’s top players will take part, including Britain’s Gordon Reid and Alfie Hewett in the men’s doubles.

They won their third successive Wimbledon title on Saturday (July 14).

Britain's Lucy Shuker is also due compete in the women’s event after reaching her first Grand Slam final in five years at SW19.

She was also part of the winning mixed doubles team at last year’s British Open.

Another home player, Andy Lapthrone, a seven-time Grand Slam champion in the quad event, is also in the draw.

The respective doubles titles went to the French pair of Stephane Houdet and Nicolas Peifer in the men’s and Dutch pair of Marjolein Buis and Deide De Groot took the women’s event.