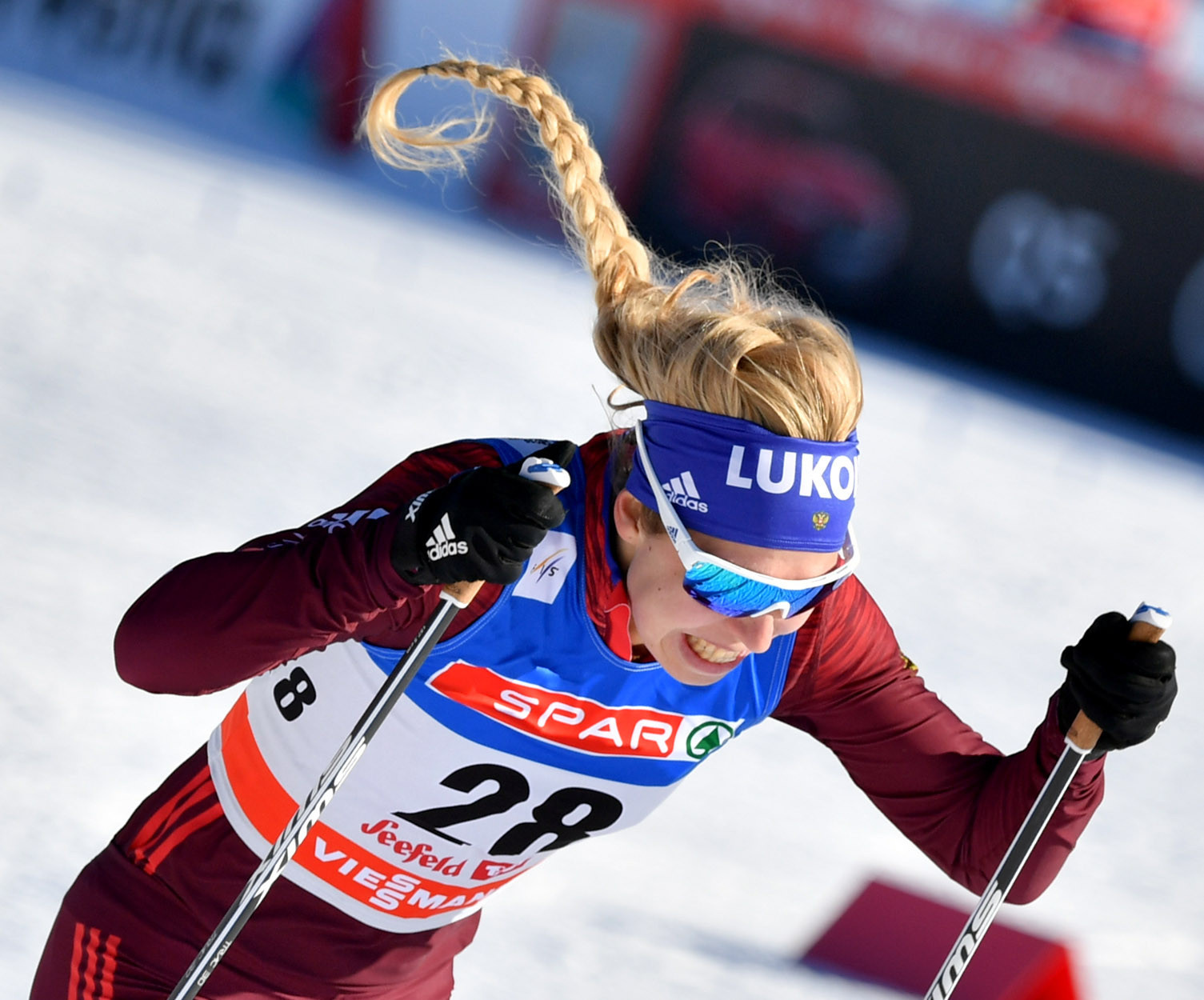 Russian cross-country skier Polina Kovaleva has been hit with a four-year ban after she missed three drugs tests within a 12-month period.

According to reports, Kovaleva has been suspended after she registered three no shows in a year.

Russian Cross-Country Ski Federation President Elena Vyalbe has admitted, however, that her ban is likely to be cut because of pressure from the Russian Anti-Doping Agency (RUSADA)

Confusion has surrounded the case after RUSADA handed out a two-year sanction to the 25-year-old.

The Russian Cross-Country Ski Federation opted to double the punishment, meaning she will not be able to return to the sport until March 2022 - ruling her out of competing at the 2022 Winter Olympic Games in Beijing.

Vyalbe, President of the National Federation, told Sport-Express that RUSADA, which remains non-compliant with the World Anti-Doping Agency, had written to the organisation disputing the length of the ban.

She conceded it is likely Kovaleva's suspension will be reduced back to two years.

The severity of the sanction can also be considered harsh as other athletes in similar positions have escaped with lesser bans or have been merely given a warning.

"We considered the period of four years to be adequate, taking into account all the circumstances of the violation and, in general, the situation with doping that has developed in our country," Vyabe told Sport-Express.

"But then RUSADA sent us a few letters, claiming that it is impossible to give a violation for four years.

"Most likely, at the nearest presidium of the federation we will have to reconsider the period of disqualification.

"We can impose some additional sanctions, but do not contradict the rules."

RUSADA director general Yury Ganus claimed they had stepped in to ensure the decision to ban her for four years was not appealed.

"There are rules about the amount of sanctions that can not be violated," he said.

"We have excellent cooperation with the leadership of the Federation and personally with Elena Vyalbe, I understand very well that they are trying to show maximum rigour and really put things in order.

"But we are trying to help, so that the decision is not later challenged."

Kovaleva was not selected to represent the neutral Olympic Athletes from Russia team at the 2018 Winter Olympic Games in Pyeongchang.

She finished 25th at a World Cup event held in Austria in January.