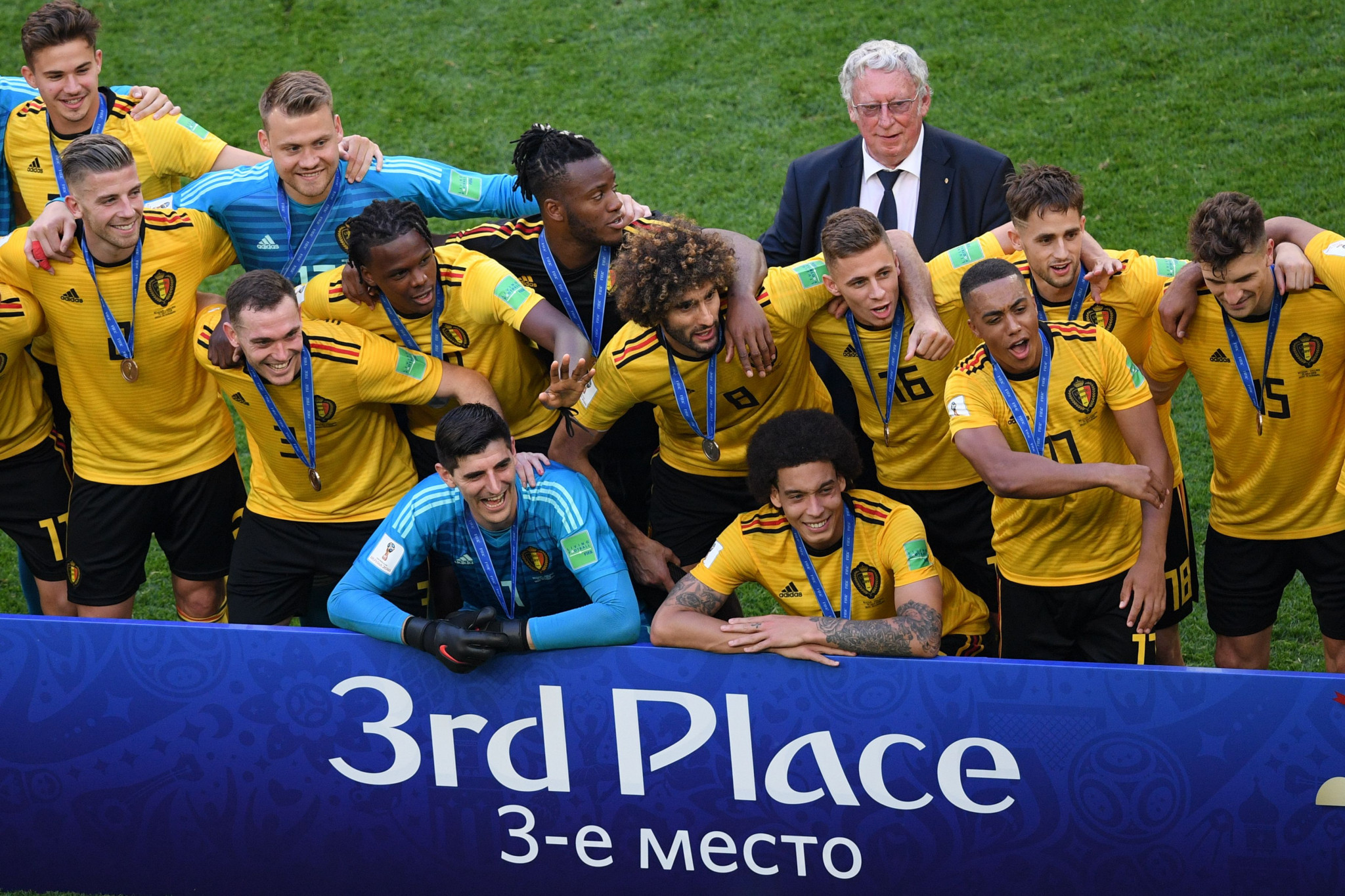 Belgium finished their participation at the Russia 2018 FIFA World Cup by comfortably winning the third place play-off 2-0 against England in Saint Petersburg.

Both teams were looking to bounce back from the disappointment of narrow semi-final defeats at the Krestovsky Stadium.

Belgium began as the quicker of the two sides and took the lead after four minutes of the game, with the impressive Thomas Meunier opening the scoring.

The full back, crucially suspended for the semi-final loss to France, tapped in at the back post after a left wing cross from Nacer Chadli.

The Belgian team remained the stronger side throughout the duration of the first half, as they looked to secure their best ever finish at the tournament.

England were improved after the break, with Eric Dier going closest to equalising after chipping over Belgian goalkeeper Thibaut Courtois from close range.

Toby Alderweireld, Dier's team-mate at club level with Tottenham, slid in to clear the ball off the line to preserve Belgium's lead.

While England increased the pressure as the match progressed, they continued to look vulnerable to Belgium on the counter attack.

One such flowing attack led to Jordan Pickford saving impressively from a powerful Meunier volley, before the English goalkeeper saved smartly from Kevin de Bruyne.

Belgium's victory was sealed with eight minutes remaining as their captain Eden Hazard escaped Phil Jones in the area, before slotting past Pickford.

England equalled their best finish since winning the tournament in 1966, having also ended fourth at Italy 1990.

It looks increasingly likely that England's Harry Kane will secure the tournament's golden boot on six goals, with Belgium's Romelu Lukaku unable to close the gap in the race to be the top goalscorer today.

Attention now turns to the World Cup Final between 1998 winners France and Croatia, who are looking to win the tournament for the first time.

The match will take place at the Luzhniki Stadium in Moscow tomorrow.