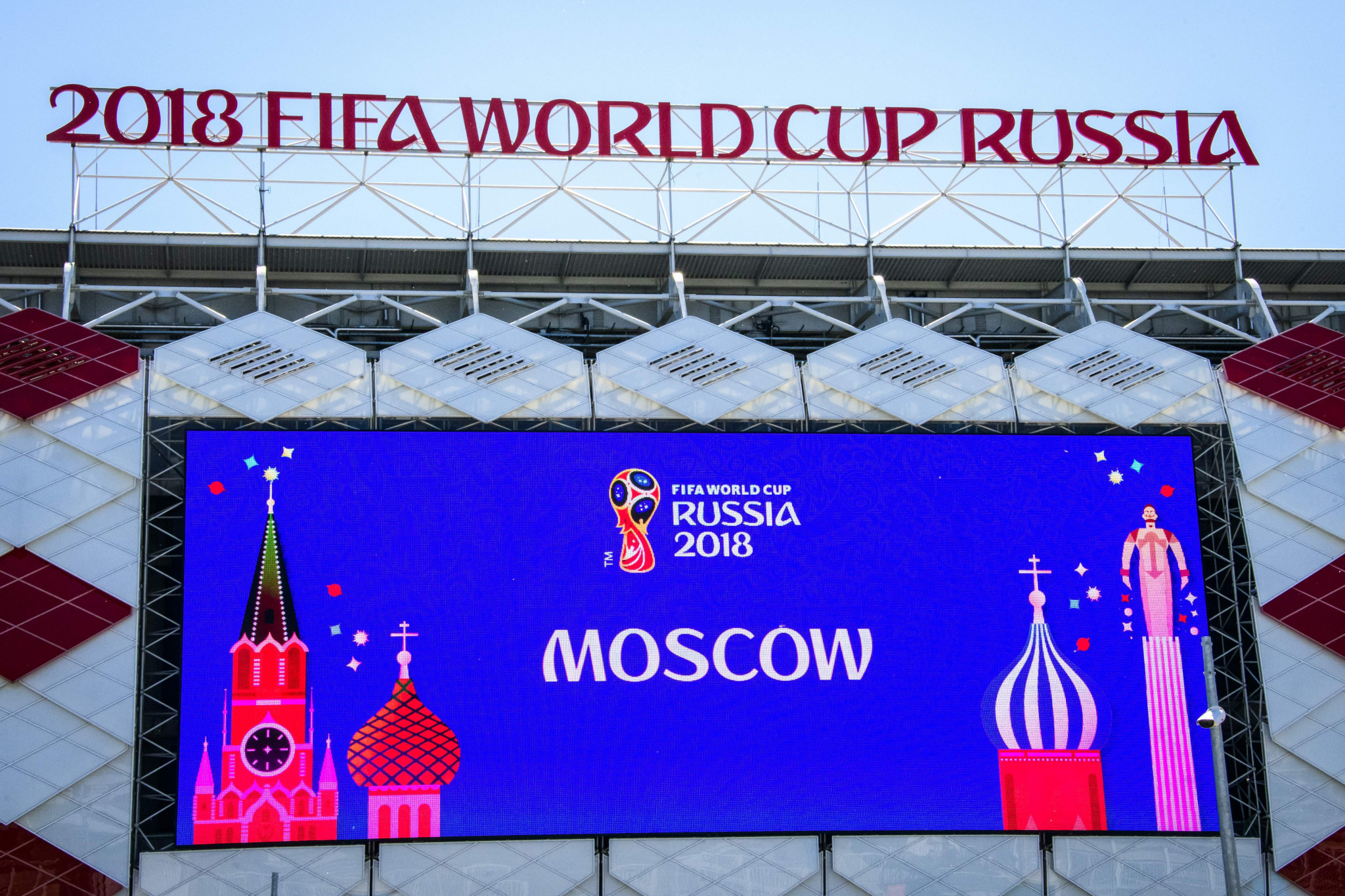 FIFA have claimed analysis of all doping tests conducted before and during the Russia 2018 World Cup have produced negative results to date.

Football's governing body released an update which stated that a total of 2,037 tests have been conducted by FIFA, National Anti-Doping Organisations and confederations since January.

FIFA added that 2,761 samples were collected directly by themselves in unannounced controls prior to the competition as well as 626 during it, including 108 collected on non-matchdays.

It was claimed that on average every player from the four remaining teams has been tested 4.41 times since January, with some tested eight times.

One adverse analytical finding was recorded as a result of the tests, but FIFA said the player was in possession of a therapeutic use exemption for the substance detected.

A further three samples produced atypical findings, which required further investigation by the FIFA Anti-Doping Unit prior to the determination of an adverse analytical finding (AAF).

It is claimed that after such an investigation is completed, the player, the player's club, the association concerned and the World Anti-Doping Agency (WADA) will be notified as to whether it would be brought forward as an AAF.

Ezatolahi, a 21-year-old central midfielder who plays for Russian club side Rostov, was quoted by Sport Express and other Russian media as having failed for a luteinizing hormone, which helps produce testosterone.

There is no certainty that the case represents a doping violation, however, and there is a precedent for the hormone occurring naturally as a result of illnesses including cancer.

Russia's Denis Cheryshev also denied doping earlier in the tournament after his own father was reported as saying that he was injected with "growth hormone" in the build-up to the World Cup.

The Russian Football Union (RFU) issued a statement confirming Cheryshev had been given an injection but, according to The Sunday Telegraph, they claimed it was not for growth hormone but for a platelet-rich plasma injection.

Such treatment is legal in football, although it is frowned upon in many sporting events and barred under a "no needle policy" at events including the Commonwealth Games.

FIFA have claimed their testing was the largest ever conducted for a World Cup, with a test distribution plan based on an analysis of doping risks for football having been established after nations qualified.

The plan was shared and agreed with WADA, with FIFA asserting it was a "dynamic, intelligence-based testing programme".

A preliminary testing pool of more than 1,500 players who were potential participants at the FIFA World Cup in Russia was reportedly devised, with close cooperation with other testing agencies said to have allowed FIFA to force a significant increase in the number of tests on participating players.

FIFA claim the regular unannounced tests, performed before and during the tournament with post-match controls and on non-matchdays, were combined with their use of the athlete biological passport.

It is claimed that 90 per cent of all tests were targeted based on various criteria, including the recommendations of the athlete passport management unit, potential injuries suffered by the players, performance data and the athletes' test history.

Samples have been analysed at WADA-accredited laboratories, with the majority carried out in Lausanne, Switzerland.

FIFA added that to ensure a tamper-proof operation, the samples were transported in a secure box, similar to the ones normally used by banks to transport money and which can only be opened with an electronic key.

All samples collected will be stored for ten years and be available for potential future retesting.

Investigations by ARD and the Mail on Sunday before the tournament found FIFA was aware of doping cover-ups in Russian football but chose not to act despite strong evidence.

It has also been suggested that FIFA were provided with documentary evidence of the involvement of 34 players out of the 154 outlined in the WADA-commissioned McLaren Report which could have been strong enough to bring sanctions.

The world governing body, who have repeatedly described Russia as "one of the most tested teams prior to the World Cup", has denied any wrongdoing.