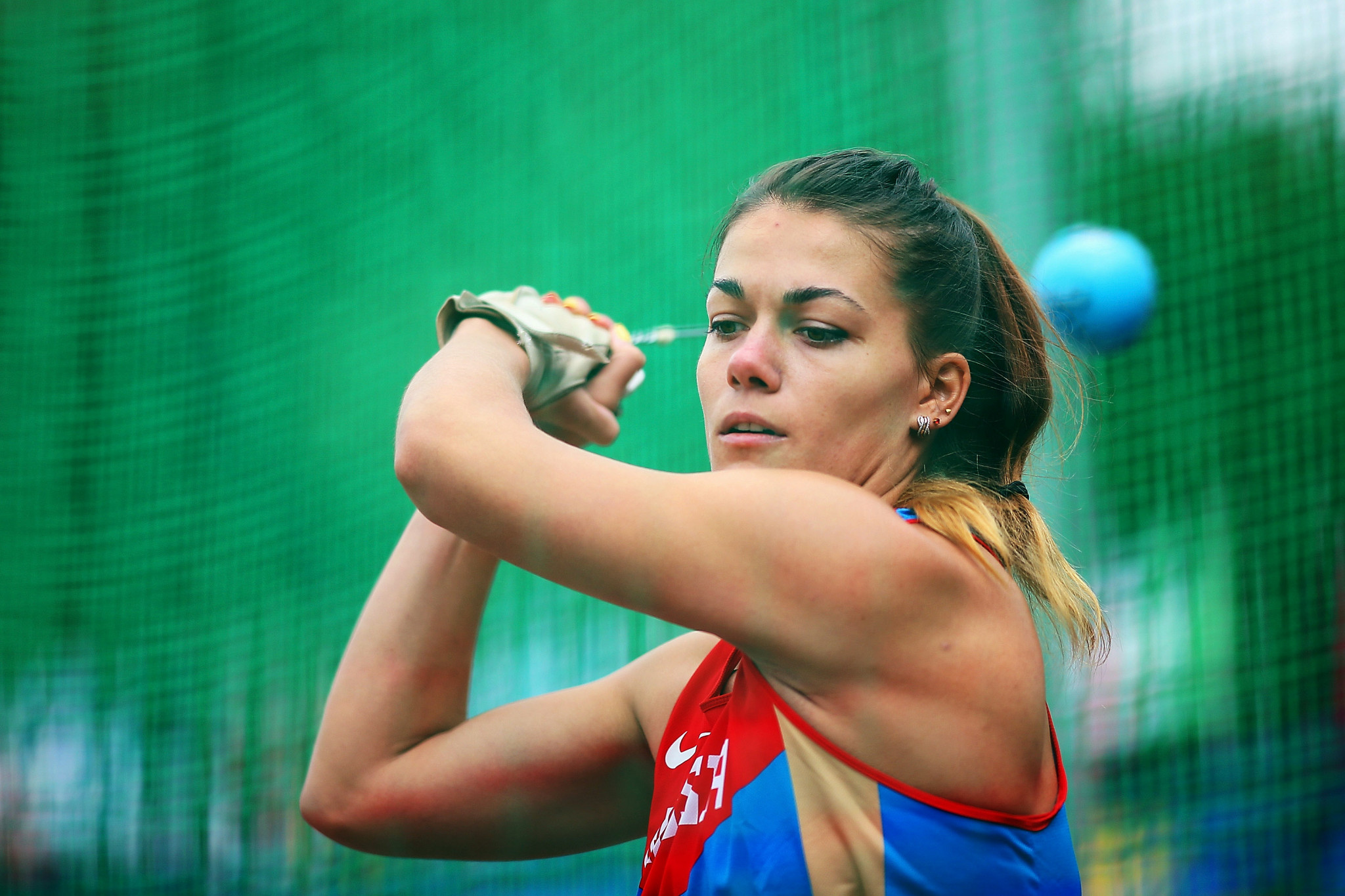 The International Association of Athletics Federations (IAAF) has approved applications from a further five Russian athletes to compete neutrally in 2018.

Marathon runner Artyom Alekseyev's application is among those that the IAAF Doping Review Board agrees has met the exceptional eligibility criteria.

Others to have been accepted are those from 10,000m and half marathon runner Rinas Akhmadeyev, 400m runner Artyom Denmukhametov, and hammer throwers Denis Lukyanov and Yelizaveta Tsareva.

The latest decisions mean a total of 72 Russian athletes have so far been declared eligible to compete as Authorised Neutral Athletes (ANAs) in 2018.

The IAAF said 68 applications have been denied and five athletes have had their ANA status revoked.

A number of further applications have been withdrawn or were submitted out of time.

Overall, more than 200 applications have been received by the IAAF from Russian athletes.

In December 2016, the IAAF allowed Russian athletes who met specific anti-doping criteria to compete at events as neutrals, following the suspension of the Russian Athletics Federation (RusAF) in November 2015.

A simplified application process for athletes to apply was launched in December 2017.

The governing body says it will only make further announcements when decisions are reached by its Doping Review Board, which is composed of Robert Hersh, Sylvia Barlag and Antti Pihlakoski.

Last month, the IAAF approved 33 Russian applications to compete neutrally at the World Under-20 Championships and European Under-18 Championships.

The IAAF had approved several neutral athletes in January, February, April and earlier this month.

Russia's ongoing suspension is set to be reviewed by the IAAF in August at its next Council meeting.

In March, the IAAF said RusAF could face potential expulsion should progress not be made towards reinstatement.

The IAAF Taskforce, chaired by Norway's Rune Andersen, stated a recommendation could be made to withdraw permission for clean Russian athletes to compete neutrally, while there is also the potential to explore the expulsion of Russian membership entirely.