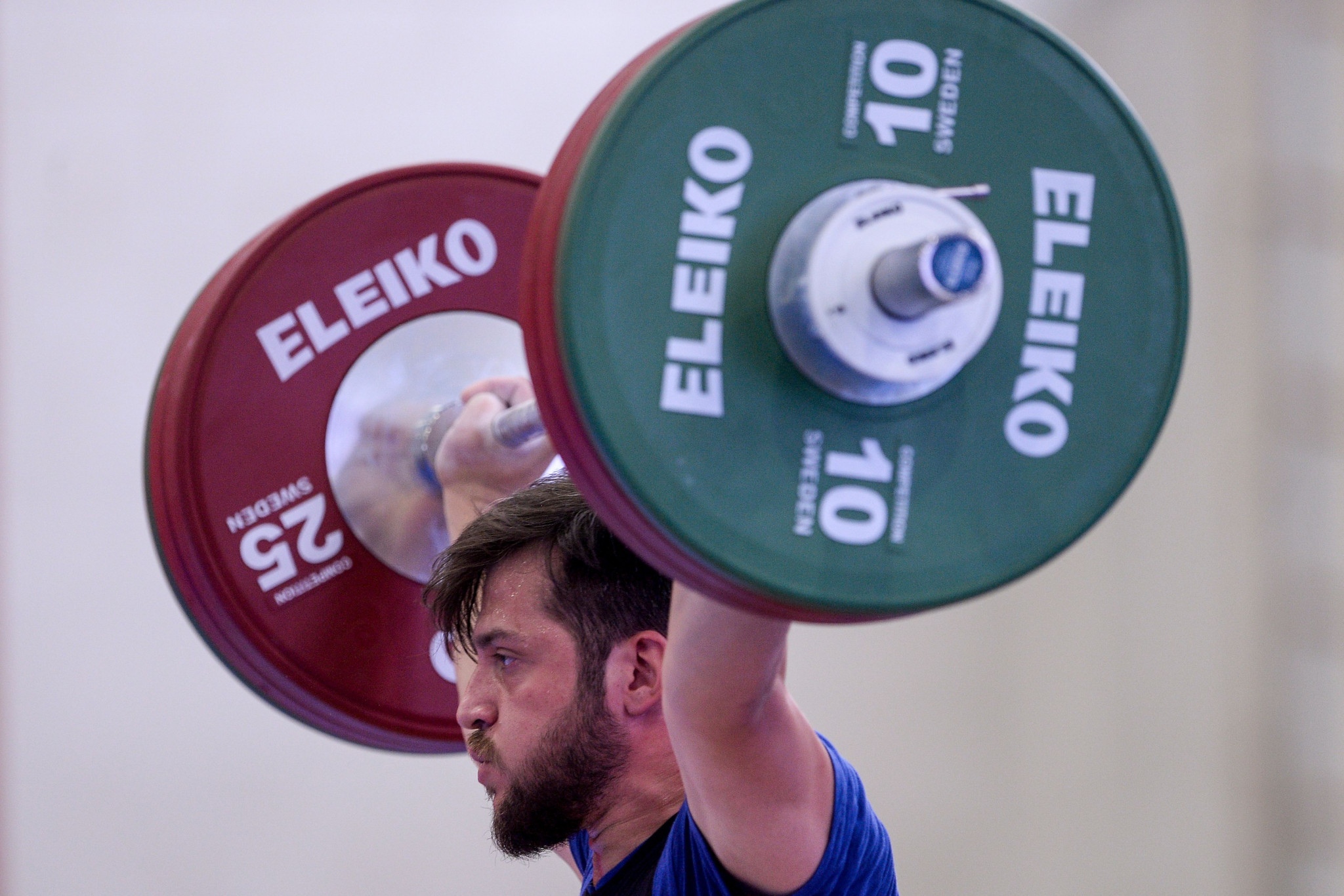 The International Weightlifting Federation (IWF) Executive Board has today approved the 10 new bodyweight categories for both men and women here.

These will apply to juniors and seniors.

The 10 categories mark an increase on the eight previously used for both genders at IWF events.

They will now be submitted to the IWF Congress, which is scheduled to take place here tomorrow, for ratification.

Seven of the men's categories and seven of the women's were also approved for the Tokyo 2020 Olympic Games.

The new categories will be implemented into the revised Tokyo 2020 qualification system, which has the principle aim of "protecting clean sport".

Under the system, athletes will be tested far more often than in the past as they must compete at least six times in the 18-month qualifying period that starts on November 1.

The Working Group was composed of members of the IWF Sport Programme Commission and two representatives from each of the three elected IWF Committees appointed by their respective chair.

It reviewed the wide-range of proposals which had been submitted by the IWF’s stakeholders and also conducted its own comprehensive research.

The categories have remained the same for more than 20 years but have been changed before, most notably in 1973 and 1993.

"Ten categories I think gives domestic federations and the IWF more opportunities to grow the sport and it’s a new game, it’s a new day, it’s a new beginning for our sport," he told insidethegames.

"Congratulations to the IWF and the Executive Board for putting in a lot of effort to make it happen."

Andrews said he expects there to be mixed reaction to the announcement.

"Of course there will be winners and losers," he added.

"In the US (United States), the lowest category, the 45kg for the women, for example, we’re not going to have too many people that can fit that category.

"But in Vietnam, where they’re often entering people into the 48kg category now, the 45kg will probably be very advantageous and the same thing for Thailand.

"So I think you just have to take it as a worldwide rule.

"Equally, it’s going to be more beneficial for us up at the top end and for Vietnam and Thailand less so.

"Overall, I think it’s a pretty fair set of categories.