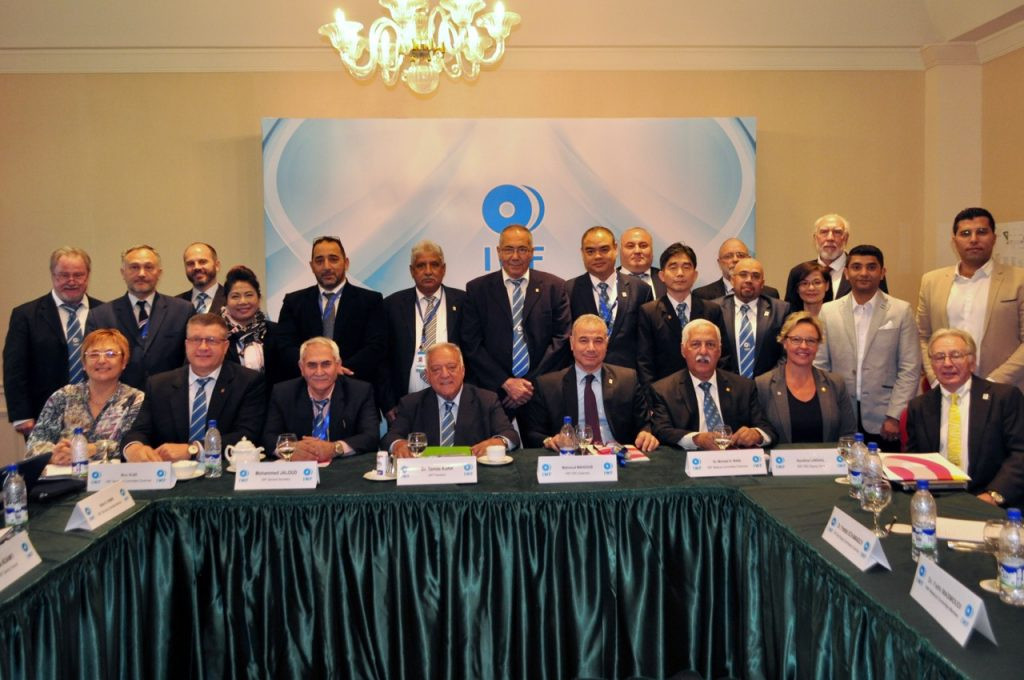 Members of the International Weightlifting Federation (IWF) Medical Committee are said to have welcomed the proposed new bodyweight categories which will be submitted to the IWF Executive Board here.

The Working Group is composed of members of the IWF Sport Programme Commission and two representatives from each of the three elected IWF Committees appointed by their respective chair.

It reviewed the wide-range of proposals which have been submitted by the IWF’s stakeholders and also conducted its own comprehensive research.

During a gathering prior to the IWF Executive Board meeting, being held today and tomorrow, the Medical Committee discussed health effects of the bodyweight category changes on athletes and highlighted the risks for athletes gaining or losing weight to comply with the new divisions.

General information about the bodyweight categories and the methodology behind the establishment of new world records was also provided during the Joint Committee meeting.

Furthermore, the Coaching and Research Committee, chaired by Mahmoud Mahgoub, discussed the bodyweight categories and reviewed the new qualifying system for Tokyo 2020.

Kazakhstan, the nation with the worst doping record in weightlifting, angered rival nations last month by appealing to the Court of Arbitration for Sport (CAS) over the revised system.

No nation in the world has had more positives than Kazakhstan since 2008, the date which the IWF used as a start point in assessing its members' doping record for the purposes of awarding quota places for Tokyo 2020.

No date has been announced for the CAS hearing, at which the IWF is confident it can successfully oppose the appeal of Kazakhstan - one of nine countries currently serving a one-year suspension imposed by the world governing body for multiple offences.

In a statement, the IWF said that the principle aim of its radical new system was "protecting clean sport" and pointed out that the qualifying process had been approved by the International Olympic Committee.

The IWF Executive Board meeting here in Uzbekistan's capital will be followed by the IWF Congress on Friday (July 6).