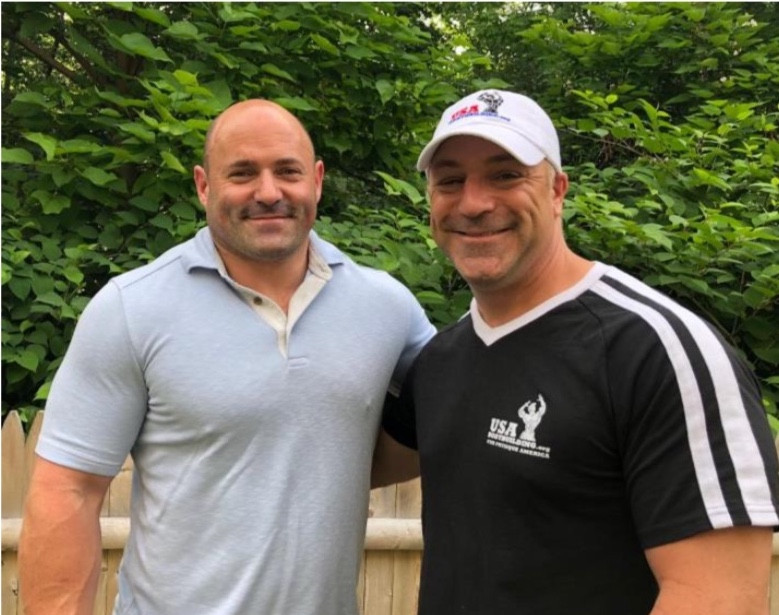 The American affiliate to the International Federation of Fitness and Bodybuilding (IFBB), IFBB Physique America, has named Todd Dery as the new chairman for New Hampshire and Vermont.

Dery has been involved with bodybuilding for 25 years, first as a competitor and then as a coach and trainer.

He was the 1993 teenage bodybuilding champion at the Green Mountain Classic, and won the National Physique Committee Mr Teen New England title in 1994.

"Having Todd in charge of New Hampshire and Vermont is another brick in the foundation of IFBB Physique America," said the organisation's executive director John V. Calascione.

"He is not only a proponent for the sport, but also a business professional.

"People such as Todd is why IFBB Physique America is different from any other bodybuilding/fitness/physique organisation in the US."

Dery also has a bachelors degree in business development, marketing and promotion from the University of New Hampshire.

He has worked as a sales professional in the radiology/imaging and orthopedic market for more than 20 years.

Currently, he is the New England district manager for Konica Moinolta Healthcare America.