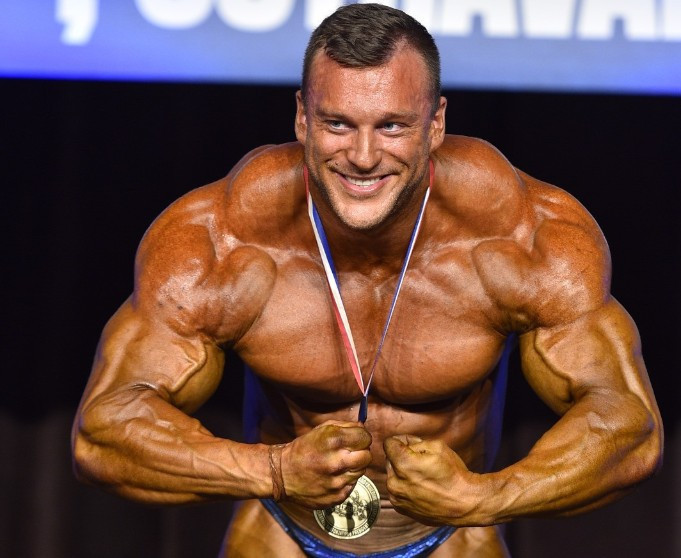 Poland’s Emil Kalenski was named overall bodybuilding winner at the International Federation of Fitness and Bodybuilding (IFBB) Diamond Cup in the Czech Republic.

Kalenski was awarded victory at the Ostravar Arena, the result ensuring he claimed an elite pro card.

Lithuania’s Edgaras Gladas and Slovakia’s Matus Toth triumphed in the under-85 kilogram and under-90kg divisions.

There was further success for Poland in men’s physique, with Piotr Majchrowicz and Piotr Zielinski winning the short and middle events.

Bodyfitness events saw Aisa Krivec of Slovenia win the short event, while the Czech Republic’s Lenka Hlaváčová was victorious in the tally competition.