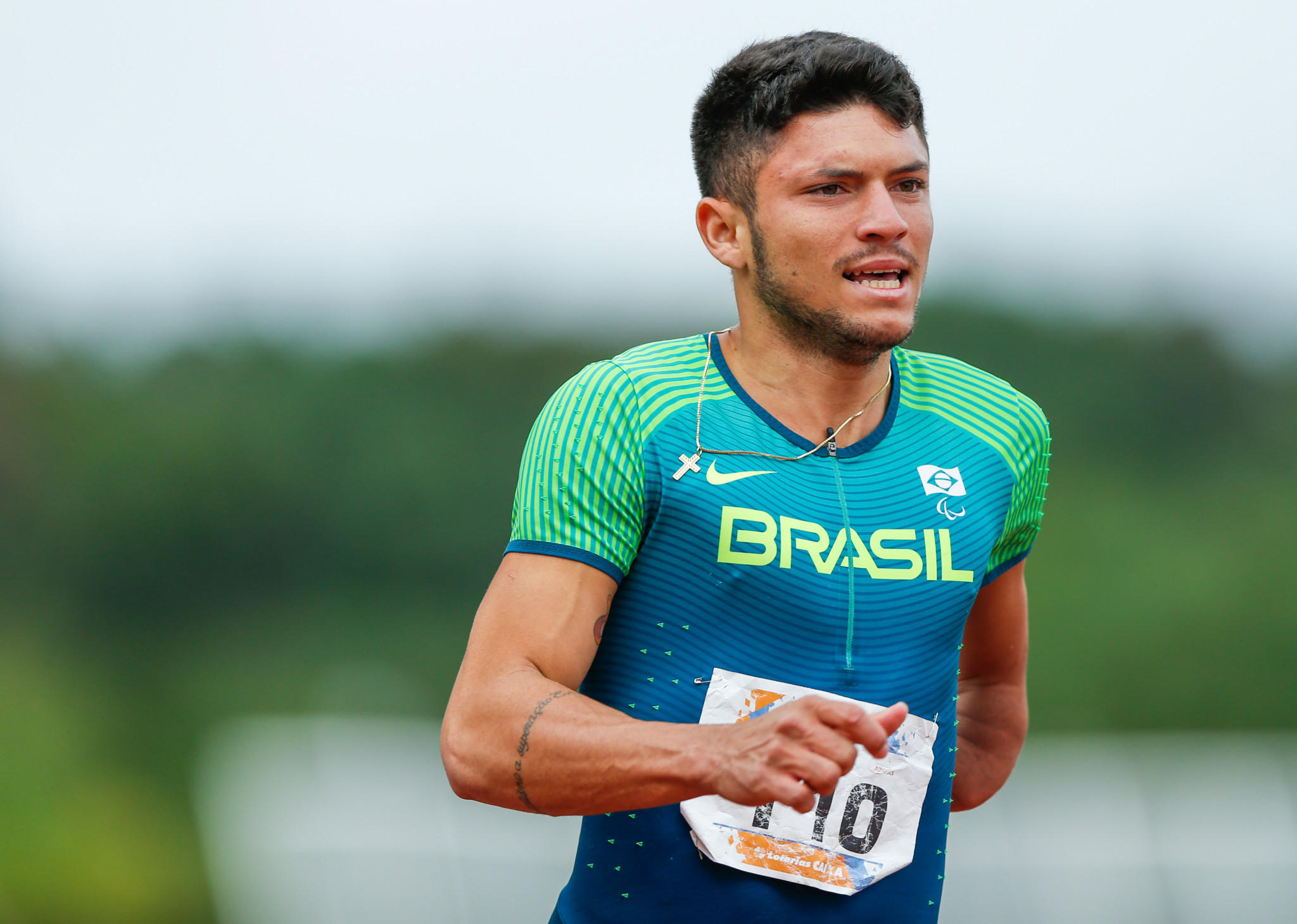 Brazilian world record holder Petrúcio Ferreira was among the winners today at the final leg of the 2018 World Para Athletics Grand Prix series season in Berlin.

Tunisian Yassine Gharbi was a non-starter after he claimed a 400-800-1,500m treble on home soil at the Tunis Grand Prix last weekend.

Tereza Jakschova of Czech Republic was second in 13,00 and Santos dos Correia of Brazil third in 13.18.

Action is due to continue with a second and final day of competition tomorrow.