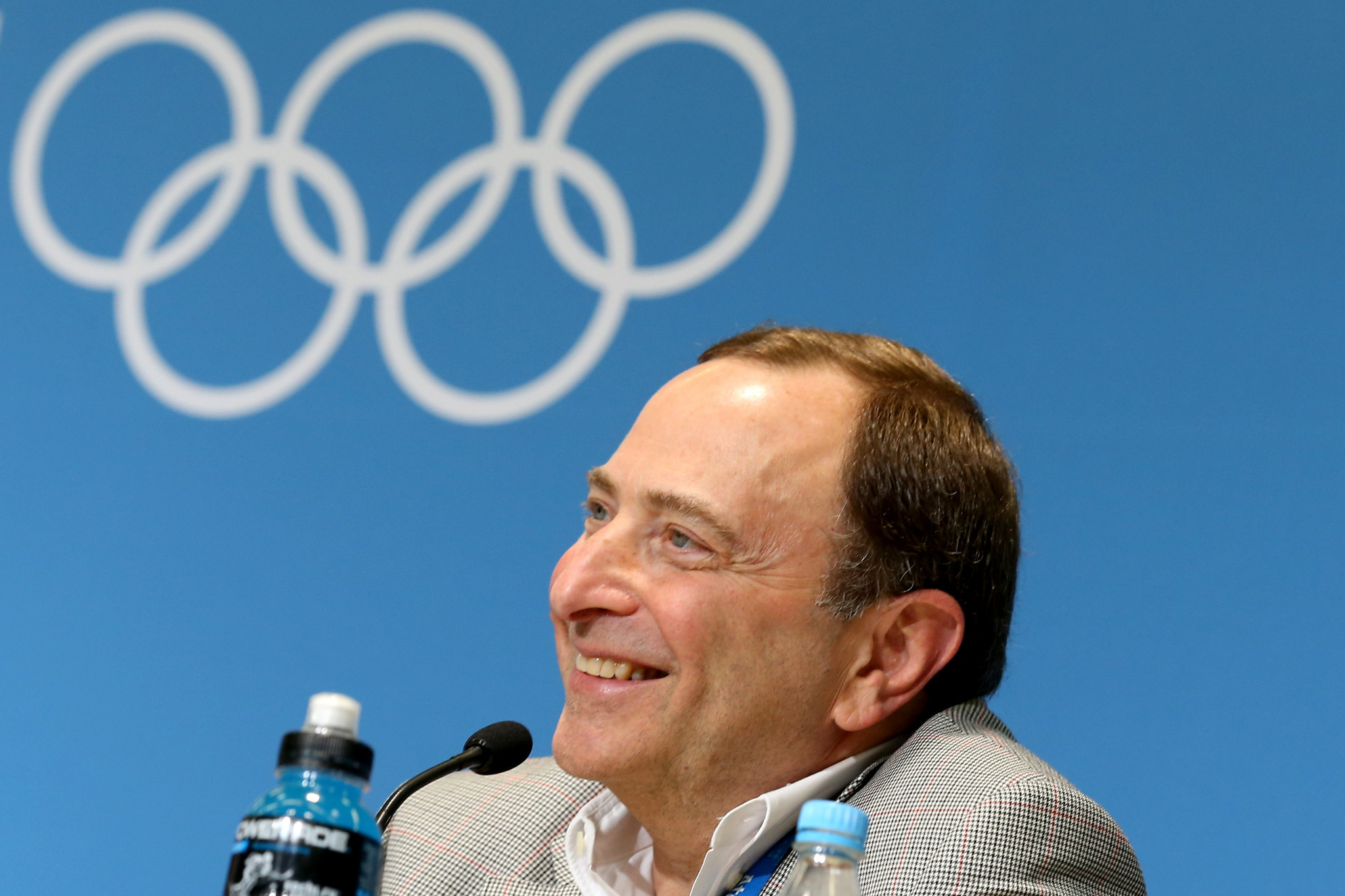 National Hockey League (NHL) Commissioner Gary Bettman is among individuals to have been added to the Hockey Hall of Fame.

Bettman has served as the head of the world's largest league since 1993 and the figure responsible for the NHL deciding not to participate at this year's Winter Olympic Games in Pyeongchang.

His appointment is considered controversial by some players currently filing a Federal lawsuit against the NHL for their treatment of head injuries.

Willie O’Ree, who in 1958 became the first black player to appear in an NHL game before being hired as NHL director of youth development in 1998, was also added.

The Hockey Hall of Fame is a Toronto-based museum which aims to honour top players and officials in the sport.

Inductions are due to take place on November 12 in the Canadian city.

Bettman is credited for the expansion of the NHL from 24 to 31 teams and for a huge growth in revenues.

He was key figure in the integration of players from the league into the Olympics for five straight editions from Nagano 1998 before they decided not to participate at Pyeongchang 2018.

Nick Boynton, one player currently suing the NHL for allegedly failing to warn players of the long-term risks of brain damage being suffered in action on the ice, was among those to criticise the decision.

"I question the @HockeyHallFame and the sport itself for the decision to celebrate Gary Bettman," he wrote on Twitter.

"I would like for the @HockeyHallFame to return all personal items donated from my hockey career.