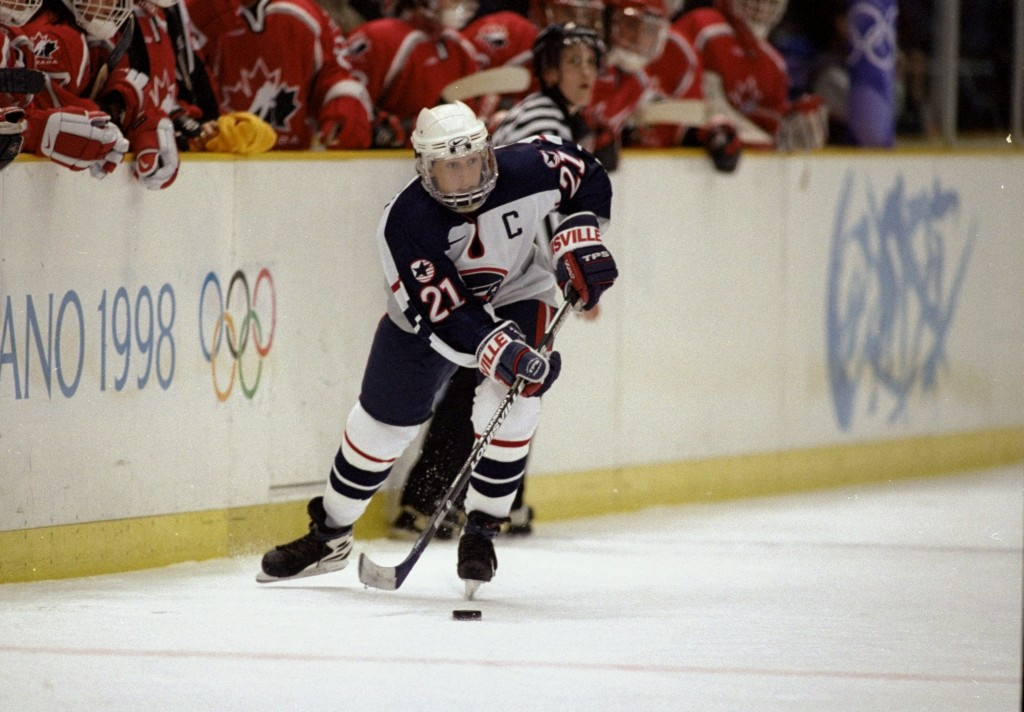 The United States women's ice hockey team which won Olympic gold at Nagano 1998 is to be inducted into the Colorado Springs Sports Hall of Fame.

The Colorado Springs Sports Corporation announced that the squad which was successful in the Japanese city would be honoured as part of the class of 2017.

They will be formally inducted on October 24 at The Broadmoor World Arena.

The US team went undefeated in Nagano as women's ice hockey made its debut on the Olympic stage.

They won all five matches in the round robin phase of the tournament before beating Canada 3-1 in the gold medal game.

Cammi Granato captained the side while Angela Ruggiero, now the chair of the International Olympic Committee's (IOC) Athletes' Commission, won the first of her four Olympic medals.

The team's exploits have already seen them inducted into the US Hockey Hall of Fame.

The United States Olympic Committee is headquartered in Colorado Springs.

USA Swimming executive director Chuck Wielgus, who died this year following a battle with cancer, is among others who will be inducted.