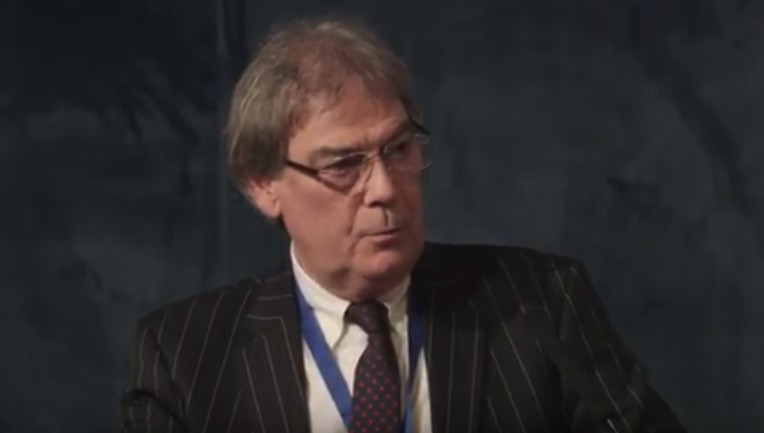 Former World Anti-Doping Agency director general David Howman has likened FIFA to a mafia organisation as he warned of the growing influence of the "criminal underworld" in sport.

Speaking at the Anti-Doping in Sports Conference in Oslo, Howman claimed as much as a quarter of world sport has a "criminal underworld engagement".

The New Zealander, now chairman of the Athletics Integrity Unit (AIU), also revealed the group established by the International Association of Athletics Federations following the scandal involving the previous leadership had already dealt with "12 to 15" cases of bribery and corruption.

He singled out FIFA, described by the United States Department of Justice as a "racketeering-influenced corrupt organisation" when the body indicted numerous football officials on corruption charges, as an example of criminal influence in sport.

The investigation in the US has seen a total of 42 officials and entities indicted by the Department of Justice.

"The criminal underworld is getting a grip on sport and we have to wake up to that as soon as possible," Howman said at the conference in the Norwegian capital.

"Over the last number of years, up to 25 per cent of world sport has a criminal underworld engagement.

"I don’t want to start criticising any individual sport, but we have a World Cup going on at the moment and FIFA refer to themselves as the football family.

"I am old enough to remember what was termed a family in the 1960s and 70s, it did not have any connotations with sport, and I think we ought to reflect on that to see why they are calling themselves the family."

United States Anti-Doping Agency chief executive Travis Tygart was critical of the ongoing FIFA World Cup remaining in Russia, claiming it was a "shame" it was kept there amid the widespread doping scandal in the country.

There are not any Russians involved in the doping control process at the World Cup but Tygart has been among those to express fears over the anti-doping system in place at the tournament.

"Unfortunately, it was too late to do anything but it's a shame and everybody knows," he said.

"Athletes have protested against various Championships in Russia, and some tournaments have been moved."