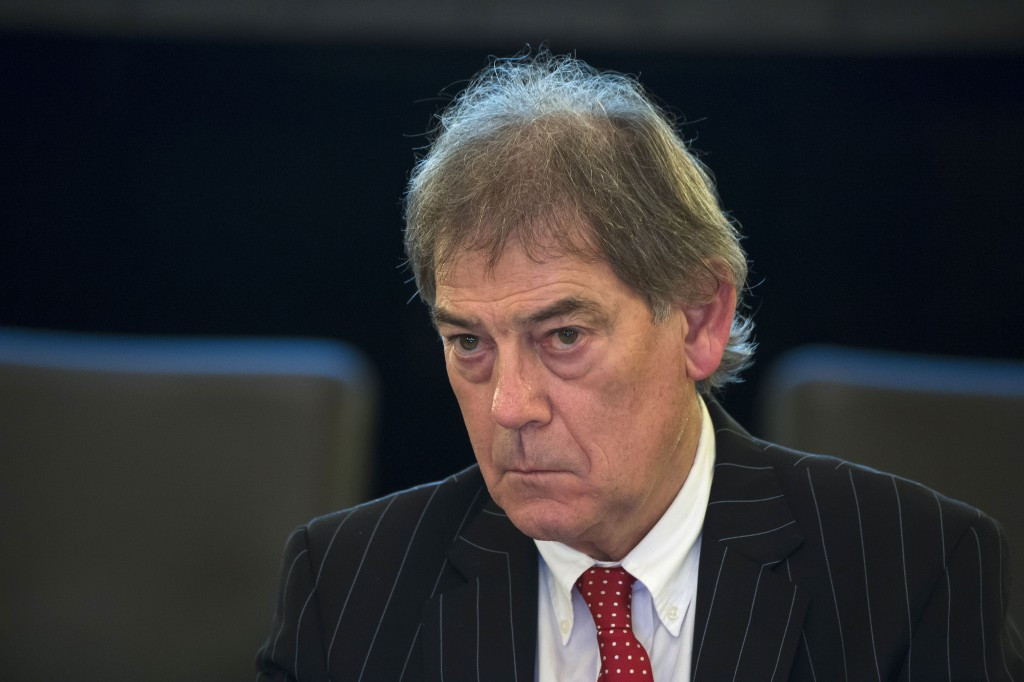 Athletics Integrity Unit (AIU) head David Howman has labelled the release of the personal medical records of 47 athletes by hacking group Fancy Bears as "deplorable" and claims it "seriously undermines" the fight against doping in the sport.

In a statement, the AIU condemned the attack on the International Association of Athletics Federations (IAAF).

New Zealander Howman's words echo the sentiments of IAAF President Sebastian Coe, who said recently that the release of the hacked documents "harms" the IAAF's battle to rid track and field of doping.

The IAAF have since apologised to the athletes named, including quadruple Olympic champion Sir Mo Farah, who has denied any wrongdoing and threatened legal action after the documents appeared to show a blood test result from the Briton which caused initial suspicion and required further checking.

"The criminal act of stealing such information and releasing it in the public domain is deplorable, and it seriously undermines the global fight against doping, and the efforts made by the AIU and others to uphold clean athletics,” Howman, the former director general of the World Anti-Doping Agency (WADA), said.

“The continued release of such partial, misleading and out-of-context information will be seen for what it is: an irresponsible attempt to distract from the global clean sport effort."

The recently-established AIU, which Howman has said will pursue all cheats and not just dopers, have stressed that the leaked information is "incomplete, misleading, and has been provided without context".

"The information in no way provides a final determination on whether or not an athlete has committed an anti-doping rule violation," they added in a statement.

The IAAF revealed in April it was hacked by the group back in February.

It said it believed this latest release of data is likely to be from the same hack but was "looking into" the matter.

World athletics' governing body confirmed meta data on athlete therapeutic use exemptions (TUEs) was collected from a file server and stored in a newly created file during the attack on February 21.

Fancy Bears initially focused their attention on naming those who had sought TUEs, which allow athletes to take banned substances for verified medical needs.

The group, believed to be Russian, have released details of TUEs obtained by a number of high-profile athletes, including Sir Mo, who defended both his 5,000 metres and 10,000m Olympic titles at Rio 2016, and Spanish tennis star Rafael Nadal.