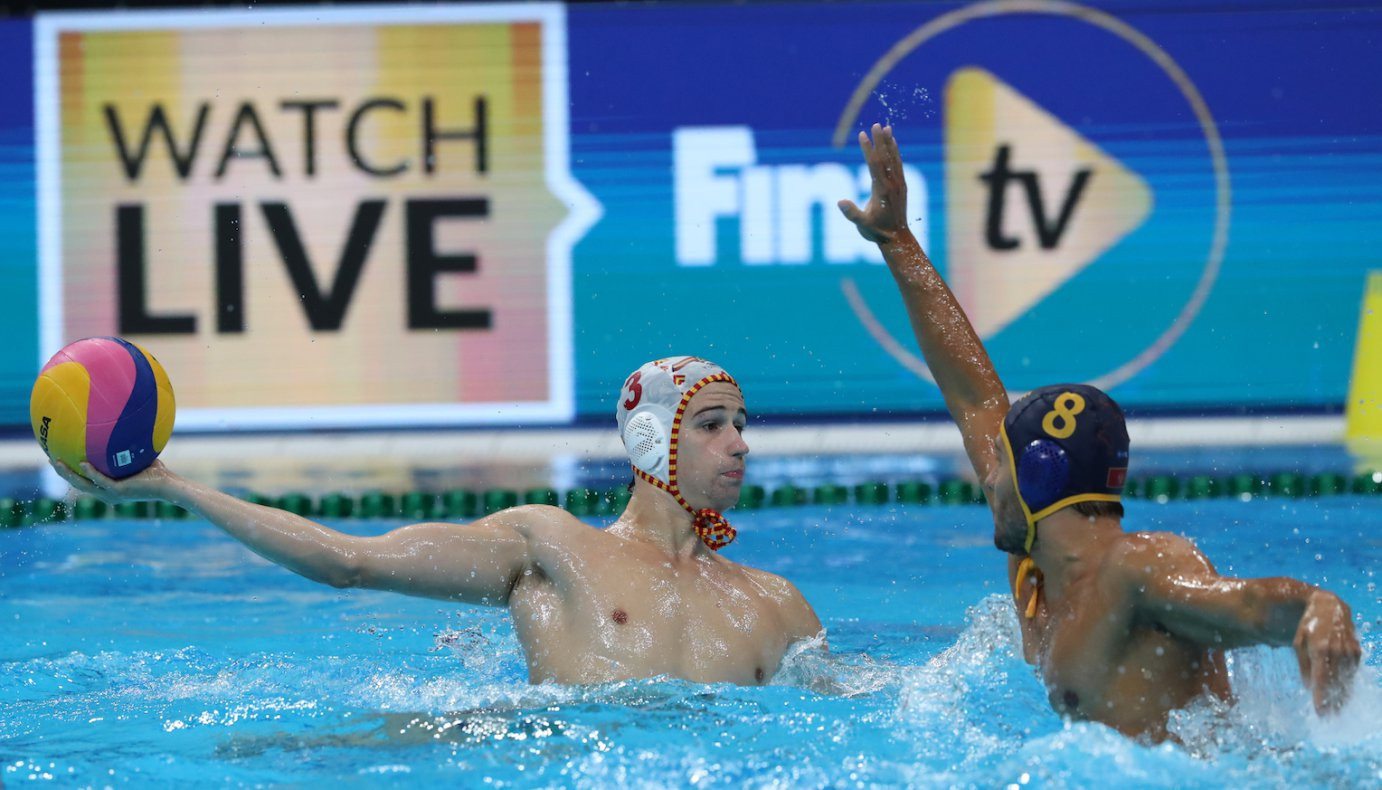 Montenegro frustrated the hopes of the majority of the 4,000 fans packed into the Duna Arena in Budapest as they defeated the host nation Hungary through a penalty shoot-out in the International Swimming Federation (FINA)  Men's Water Polo World League Super Final gold medal game.

After finishing at 9-9 in normal time having produced an equaliser just over a minute from the end, Montenegro then won the shoot-out 4-2 to take this title for only the second time in their history, following their victory in 2009.

The shoot-out was decided early as Hungary's two best shooters of the week, the tournament's most valuable player Marton Vamos and Gergo Zalanki, both hit the post from the first two attempts and the event’s best goalkeeper, Viktor Nagy, was unable to get a hand to any of the four Montenegrin shots.

The Montenegro side had been two-down at half time, and needed to level the scores twice in the final period.

Centre-forward Sasa Misic was a stand-out performer for them, scoring three of their last four goals.

Hungary, who last won this title in 2004, thus had to settle for a second successive silver in a home championship, having lost the World Championship final in Budapest last year.

Spain earned bronze with a 12-7 win over surprise team of the tournament Japan.

World champions Croatia found the necessary motivation after their quarter-final loss to Hungary and claimed fifth place as they beat Australia 10-8, with the United States claiming seventh place with a 9-3 win over Kazakhstan.