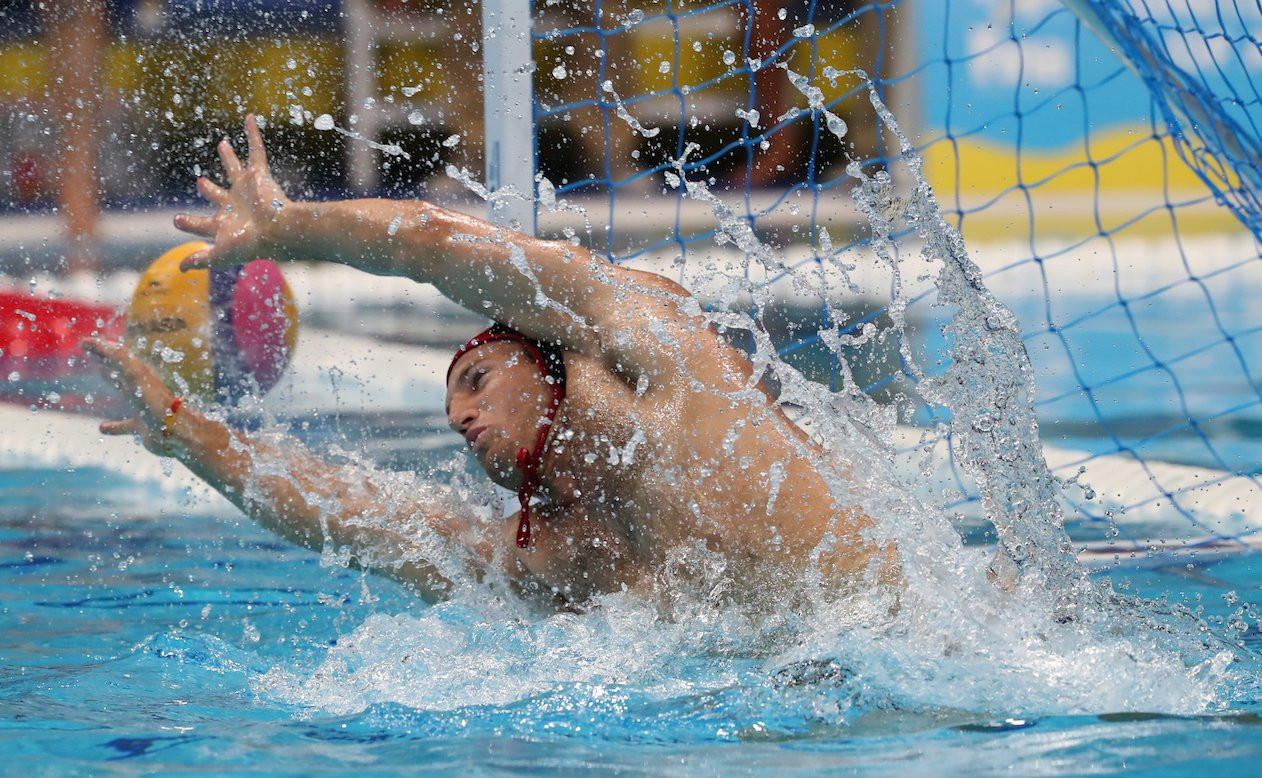 Hungary and Croatia, last year's World Championship finalists, will meet in the quarter-finals of the men's International Swimming Federation Water Polo World League Super Final in Budapest after the United States and Montenegro topped the groups.

After losing a shoot-out to Spain yesterday, the Croatian world champions lost again today to the US, meaning they finished in third place in Group B at the Duna Arena.

The Americans took control of the game early on and were three goals up going into the last quarter.

A late surge by the Croatians almost forced a draw but, in the end, it was too little too late and the game finished 11-10 to the US.

In Group A's first match of the day Montenegro gained control against Australia and maintained it until the end.

Two goals away was the closest Australia ever got to forcing a shoot-out, the match ending 10-8.

That result means Montenegro top the group with three wins.

Spain won game three of the day to claim second spot in Group B.

They folllowed up yesterday's surprise win over Croatia by cruising to victory against Kazakhstan.

When the final whisle blew the score read 11-3.

The final game saw Hungary exploit the size and strength of their forwards to great effect.

It was once again too much for Japan today, who fell to a 14-7 defeat.

The results mean Montenegro and the US top their respective groups, Hungary take second place in Group A and Spain finished second in B.

Croatia and Australia take the third spots and Japan and Kazakhstan take up the rear with zero points each.

Tomorrow's other quarter-finals are due to see Montenegro play Kazakhstan, Australia meet Spain and the US face Japan.