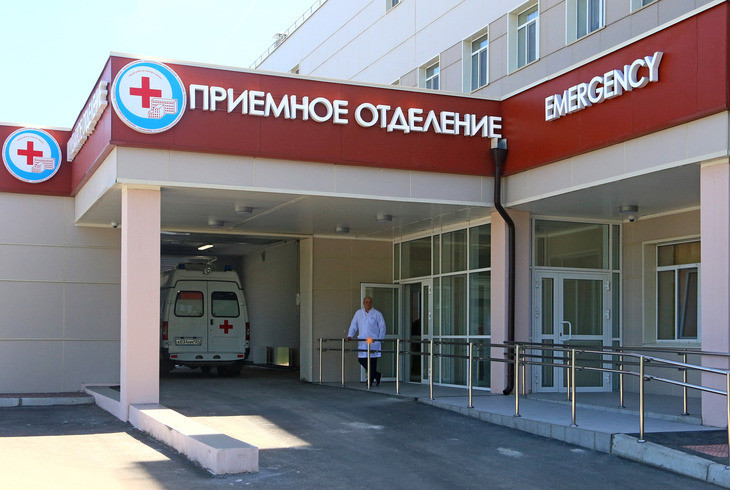 A new surgical block has been unveiled at the emergency care hospital in Krasnoyarsk ahead of the 2019 Winter Universiade.

It will be used to provide emergency care during the Universiade for both the athletes and guests, before being used for local residents once the Games are over.

Aleksandr Uss, Acting Governor of the Krasnoyarsk Territory, claimed investment into the healthcare sector in the area has been ongoing for the past five years.

"We can already see some serious results of this work," he said.

"Construction work of the Regional Clinical Hospital is in full swing now.

"It is another venue that is under construction now as a part of the preparation process for the Winter Universiade 2019."

Uss claimed the building work was an example of how the Games are changing the city, "and helping us to improve our lives".

The former operating block will now be used as a test laboratory.

In total, 34 sports, transport and medical infrastructure venues will be built, reconstructed and renovated in Krasnoyarsk by the beginning of the Winter Universiade 2019.

Currently 13,000 operations are performed at the hospital every year, though it is hoped the new block will help raise that figure to 15,000.

The Universiade in Krasnoyarsk is due to take place next year between March 2 and March 12.

A total of 56 countries have so far applied to take part in the competition featuring 11 different sports.