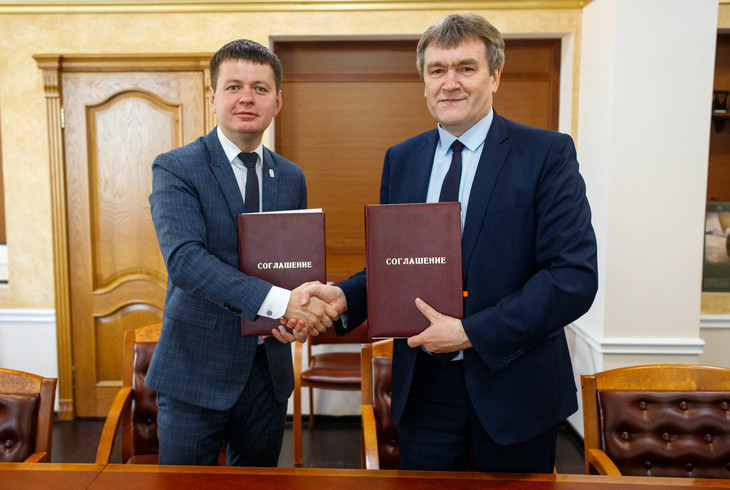 The organisers of the Krasnoyarsk 2019 Winter Universiade have announced that they have signed an agreement with the Siberian Federal University (SFU) regarding the preparation of the Athletes' Village there.

The two parties have agreed to repair the existing facilities and improve the campus territory as well as train personnel.

Krasnoyarsk 2019 director Maxim Urazov expressed his delight at the agreement.

"The 2019 Winter Universiade will be held in Krasnoyarsk thanks to the SFU," he said.

"When International University Sports Federation (FISU) chose a host city, it was important that it had infrastructure and students.

"During the Games, the University will become their 'heart' and it is therefore very important that everything here is organised at the highest level."

"SFU will be able to organise this service reliably," he continued.

"This agreement is very important for the Organising Committee and for the University, as it will ensure there is a legacy for Krasnoyarsk."

The latest agreement is just one of a number of cooperation agreements between the Organising Committee of the Games and the University.

Both parties are currently involved in a working group organised by the local authorities which is outlining a road-map for Village preparations.

The 2019 Winter Universiade will take place from March 2 to 12 and is expected to be officially opened by Russian President Vladimir Putin.