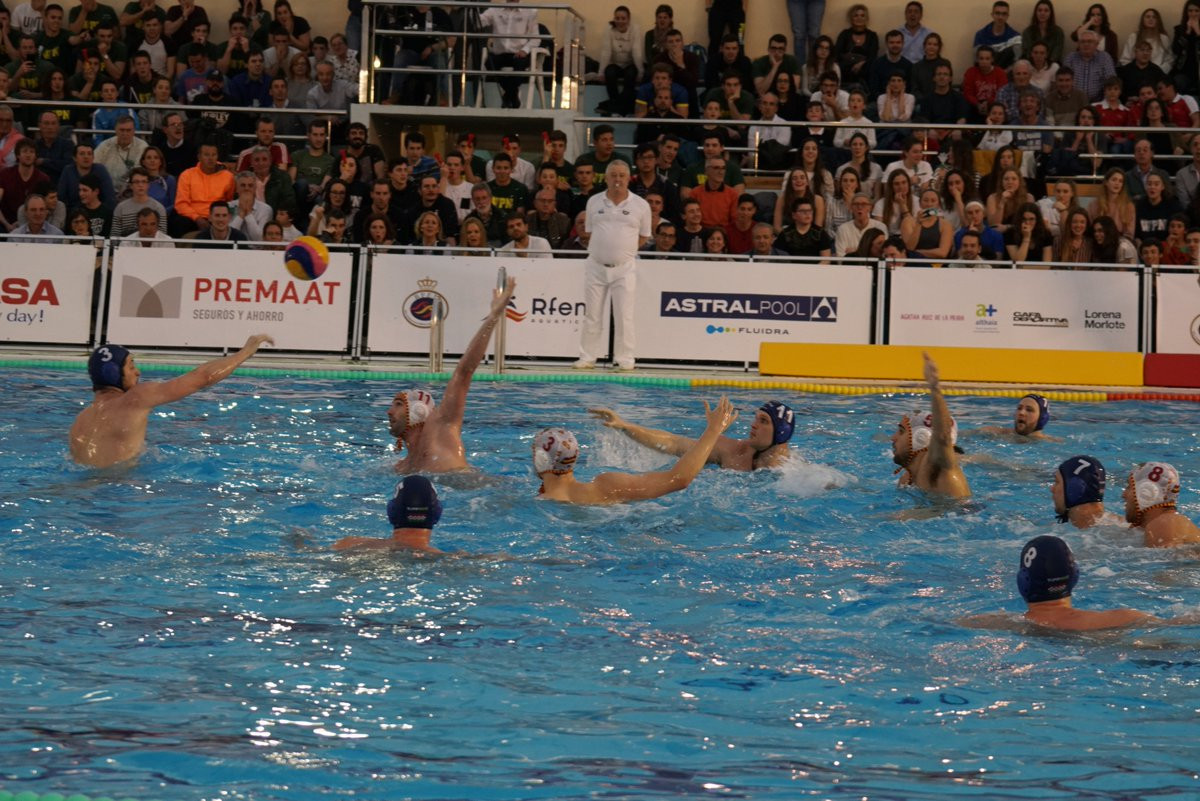 Croatia will return to Budapest, the city where they won the men's world water polo title last July, as they seek another major crown at the International Swimming Federation (FINA) Men's World League Super Final that starts in the Hungarian capital tomorrow.

The Croatians will fancy their chances even more given the absence of Olympic champions Serbia who have been winners of this title on nine occasions since 2007.

They were unexpectedly beaten to the sole qualifying place in their group in the European preliminaries by Montenegro.

The latter side, who won this event in 2009, are in Group A and will meet Japan in their first qualifying match in the DUNA Arena tomorrow, while Croatia - who claimed a Super Final win in 2012 - start their Group B campaign against Kazakhstan.

Home crowds will have high hopes for the Hungarians, the world silver medallists, who face Oceania champions Australia in their opening Group A match.

The second Group B match features United States and Spain.

The six-day event, which finishes on June 23, includes the eight best teams from the Intercontinental Cup and the European preliminary competition.

Australia, Japan, Kazakhstan and winners the US qualified from the Intercontinental Cup in Auckland held in April.

Montenegro, Spain, Croatia and the hosts have come through the European qualifying route.

Neither of the 2017 finalists - Serbia beat Italy 10-9 - are contesting this year's event, where all eight teams will progress to the quarter finals regardless of their group finishing place.

Croatia took bronze last year with a 10-4 win over the US.