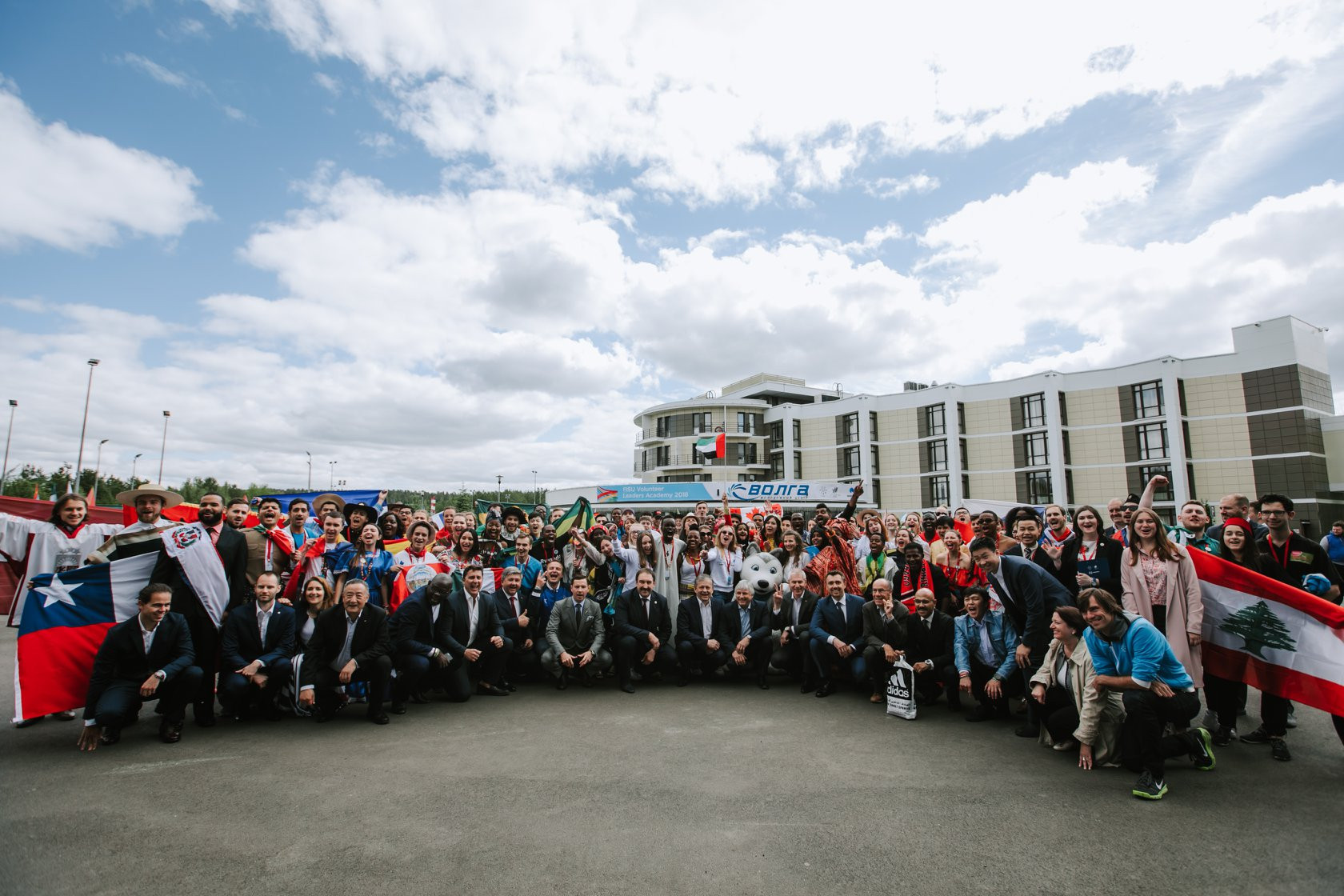 A video message from World Anti-Doping Agency (WADA) President Sir Craig Reedie and a series of talks by figures including International University Sports Federation (FISU) President Oleg Matytsin were among highlights on the first full day of the FISU Volunteer Leaders Academy here.

Each wore their own national dress this morning for an Opening Ceremony attended by dignitories including Matytsin and Aleksey Peroshin, the Prime Minister of the Republic of Tatarstan.

A day of talks and presentations then began in which they were introduced to the university sports landscape while also learning about other aspects of the sports world.

This included a message from Sir Craig, who explained how his sporting work began as a volunteer at Badminton Scotland.

He later led the then-called International Badminton Federation into the Olympic Games before becoming an International Olympic Committee (IOC) member and vice-president, before assuming his current WADA role in 2013.

Key messages made by Matytsin included the claims that a sporting organisation like FISU should not be separate from politics and must work together alongside Governments and other political organisations.

Matytsin also said that it is "impossible to be independent" and that they must work with other bodies such as the IOC.

A protracted question and answer session then unfolded in which subjects raised included age limits for university competitions, gender equality and ways to boost participation levels in sporting events.

Further sessions in the afternoon addressed challenges of contemporary sports and the diversity of international university sport.

A talk was also given by Damir Stajner and Natasa Jankovic, the executive director and Olympic values promotion manger at the Olympic Committee of Serbia.