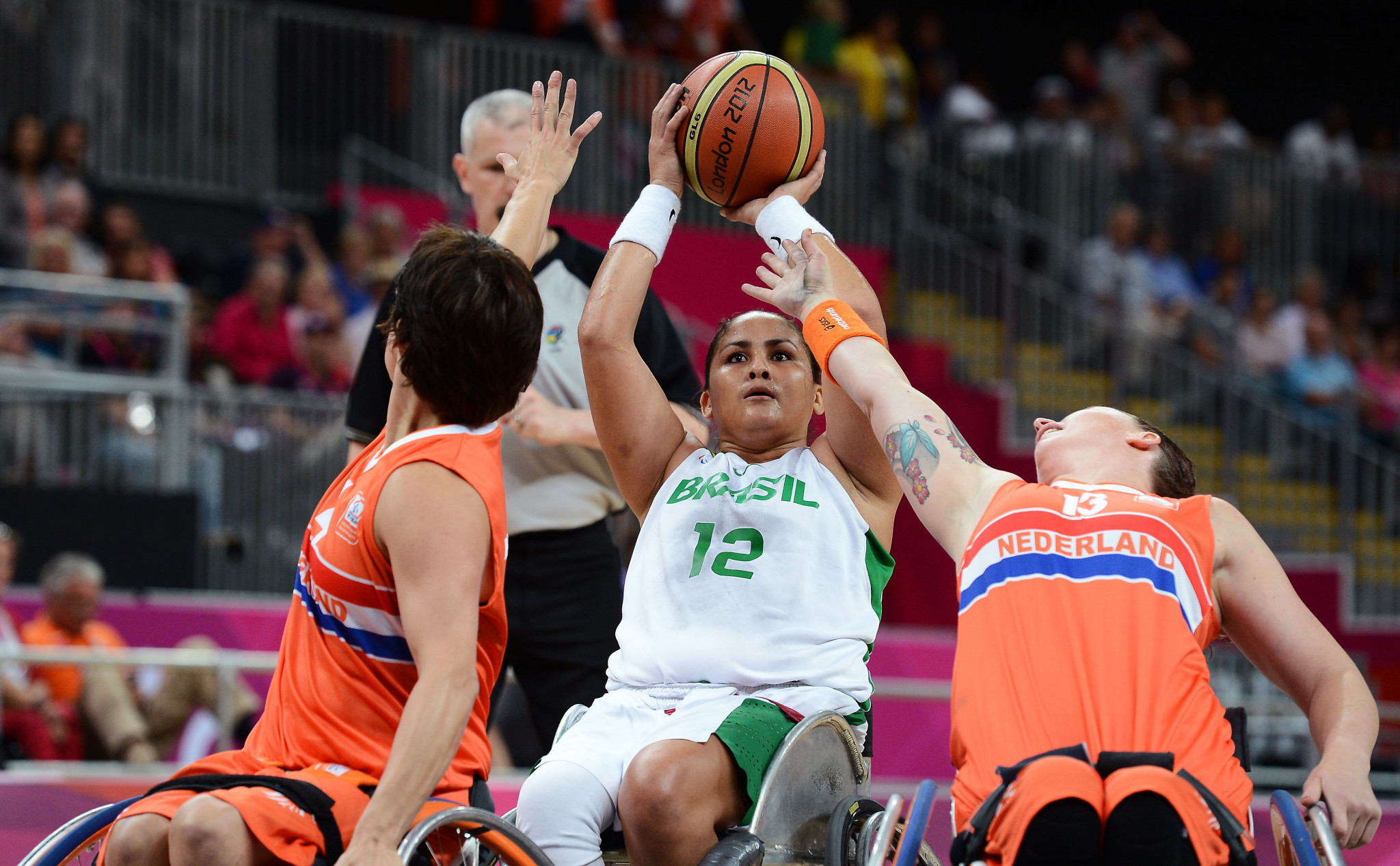 Three members of the women's Brazilian wheelchair basketball team have been suspended for allegedly sexually abusing a team-mate in a brewing scandal which has already been connected with the suicide of the national team coordinator.

The Brazilian Confederation of Wheelchair Basketball (CBBC) confirmed that suspensions have been issued against a trio including three-time Paralympian Lia Martins as well as Denise Eusébio and Geisa Vieira.

All three have been removed from the national squad for the World Championships due to take place in Germany in August.

The incident, which involved an anonymous team-mate, allegedly occurred following a training session in São Paulo in February 2017 - but no complaint was made until this year.

It has been reported by O'Globo that the trio pulled the complainant out of her wheelchair against her will and onto the floor before removing her clothing and using a rubber penis to sexually abuse her.

Team coordinator Gracielle Silva is accused of holding the victim down and has reportedly been identified in pictures circulating via WhatsApp.

Silva reportedly committed suicide on May 29 after allegations were first made.

The unnamed victim is reportedly in the process of filing a formal complaint with the police and is expected to complete this process in the next two weeks.

"CBBC decided to remove the mentioned athletes, with the objective of safeguarding them and guaranteeing the right of defence, ensuring the time for clarification and verification of the facts, depending on the result may or may not defend our selection," said national governing body President, Valdir Soares de Moura.

Lia, considered a major star in the sport in Brazil, was reported by O'Globo as describing the incident as a "bad joke" which escalated from a conversation about sex toys.

"It was a bad joke and now it's going to destroy my life," she was quoted as saying.

Former double world champion and Olympic silver medallist Diego Hypolito then claimed he had been a victim of abuse by his training partners, which included sexually humiliating acts.

A report by UOL has suggested that news of this incident encouraged the wheelchair basketball complainant to come forward.

"This is a case that saddens the Paralympic Movement," added Brazilian Paralympic Committee (CPB) President Mizael Conrado to O'Globo.

"The CPB has a code of conduct that repels such behavior, sets rules and punishes.

"The confederation, which is debased by the committee, has already removed the athletes for an indefinite period, and we have full interest in finalising this case with the punishment of the guilty parties, so that this is never repeated in the Paralympic sport.

"I think if the athletes are proven guilty, the punishment has to be exemplary, and they would be banned from the sport."

An International Paralympic Committee (IPC) spokesperson told insidethegames today how they are "aware of the horrific and shocking news that has come to light in Brazil and our thoughts are very much with the victim involved in this case".

"We are monitoring this case closely and are in touch with the CPB," they added.

"The CPB is in turn liaising with the Brazilian Confederation of Wheelchair Basketball.

"As this is now a police matter, it would be inappropriate for the IPC to comment further."

The alleged incident comes after former USA Gymnastics team doctor Larry Nassar was sentenced to up to 300 years in prison for abusing more than 250 gymnasts under his care at events including at the Olympic Games.