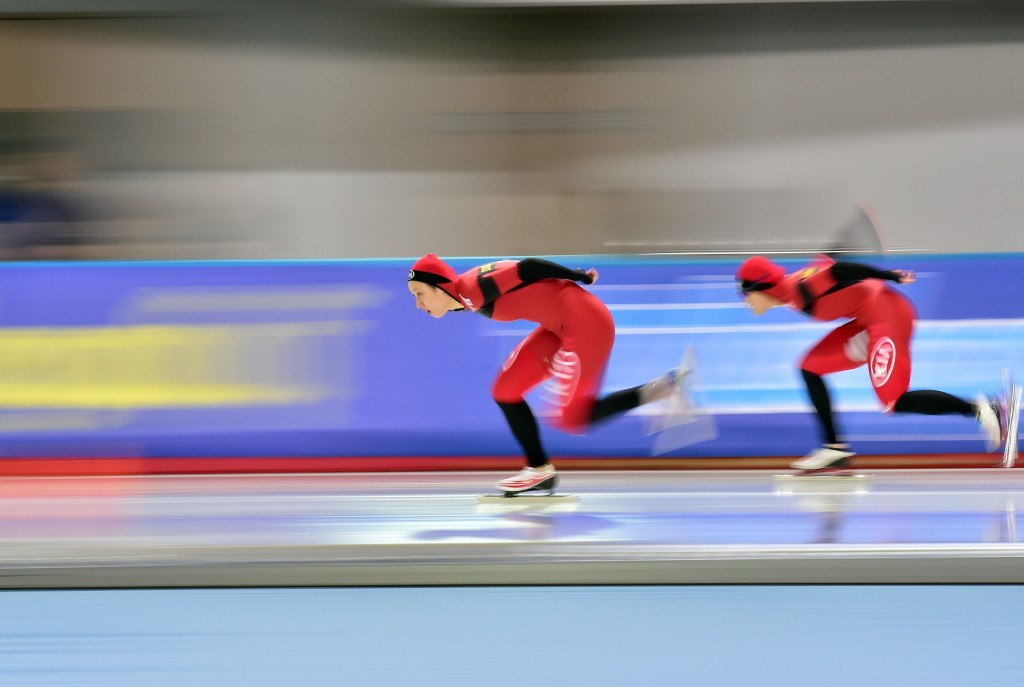 Plans to scrap the men's 10,000 metres event from the World Championship programme were also dropped.

The issue of how to reform and re-invigorate the speed skating calendar has been a running theme over the last five days, with discussion during the opening session as well as in separate technical groups before more debate today.

An alternating programme was proposed in which the World Single Distance Championships would be held in every odd-numbered year.

Separate all-round and sprint World Championships would then take place in even numbered years, including in the year of the Winter Olympic Games.

This would "increase the value of these titles and focus more attention on these Championships", a proposal submitted by the ISU Speed Skating Technical Committee claimed.

It was also seen as a compromise solution to having just one uniform Championships each year, which, although good in theory, was expected to lead to diluted competition as athletes would have to prioritise and thus compete in less events.

But, although it drew support in some quarters, the proposal was opposed by others, including from The Netherlands, the speed skating hotbed and nationality of the new ISU President, Jan Dijkema.

It was decided to abandon the idea for the time being and to consider it again at the next ISU Congress to be held in 2018.

The scrapping of the men's 10,000m component of the World Allround Championships was another proposal fiercely opposed by the Dutch.

Removing it would free up the programme for more innovative and exciting events it was thought.

This comes after a new European Championships programme was approved earlier this week in which sprint, single distance, all-around and team competitions would take place on a rotating basis.