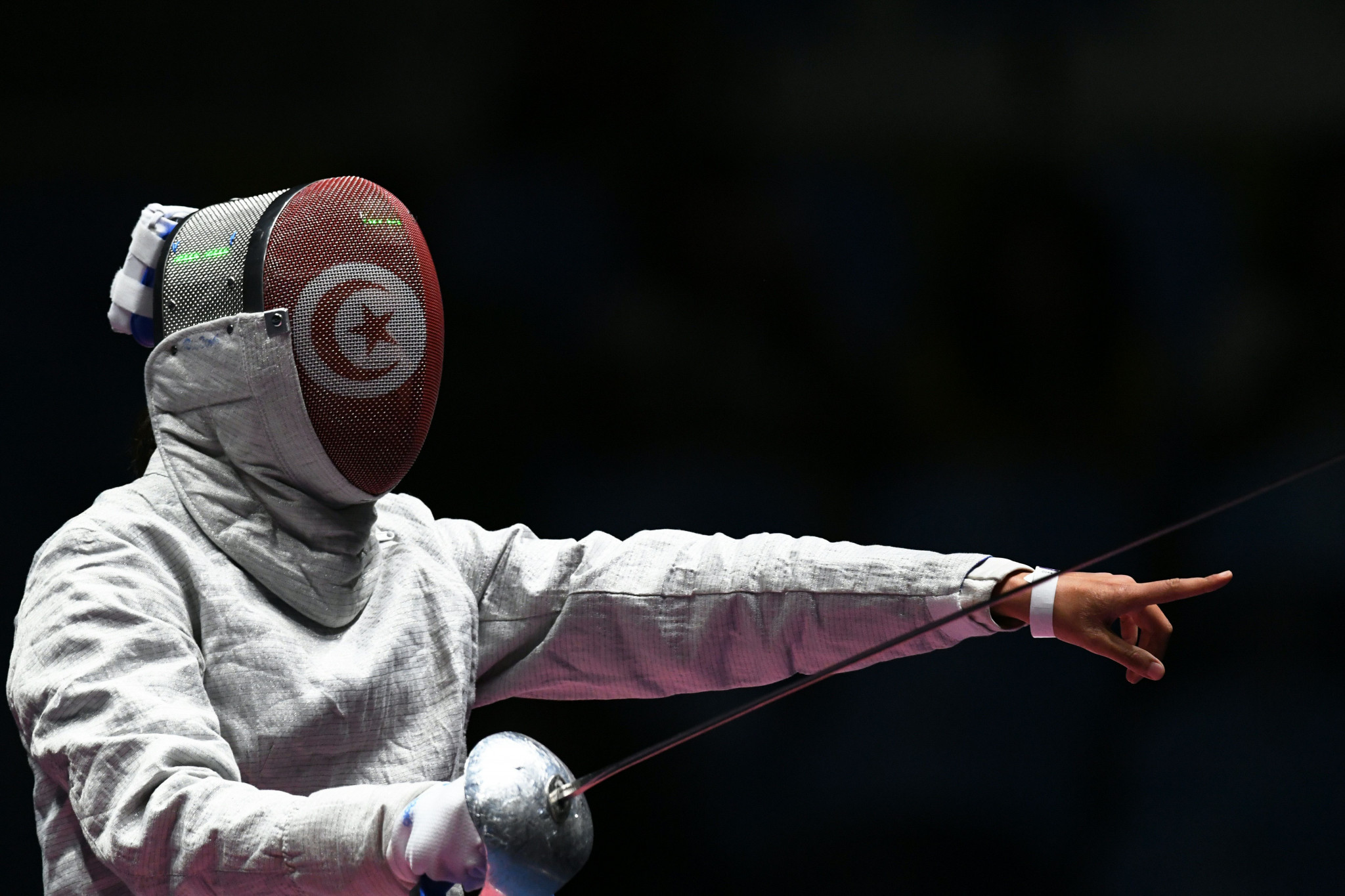 Tunis is scheduled to host five days of continental competition with the African Fencing Championships poised to begin tomorrow.

The event follows on from the International Fencing Federation (FIE) World Cup event in the Tunisian capital last week.

Home hopes will be high, with Tunisia having claimed five gold medals at last year’s Championships in Egypt.

Fares Ferjani led a Tunisian one-two in the men’s sabre event, before helping to clinch the team title.

Tunisia will hope for repeat performances in front of a home crowd, while Egypt are expected to provide the biggest opposition.

They claimed six gold medals last year, with the Ivory Coast being the only other nation to claim a title, when Gbahi Gwladys Sakoa won the women’s individual epee.

Competition will begin tomorrow with the women's epee and men's foil, with men's epee and women's sabre taking place the following day.

Individual events will conclude on Thursday (June 7) with the men's sabre and women's foil.

Team competitions will follow for the next two days to bring the Championships to a close.

The continental event continues the build-up to the FIE Fencing World Championships, which will take place in Wuxi in China from July 19 to 27.