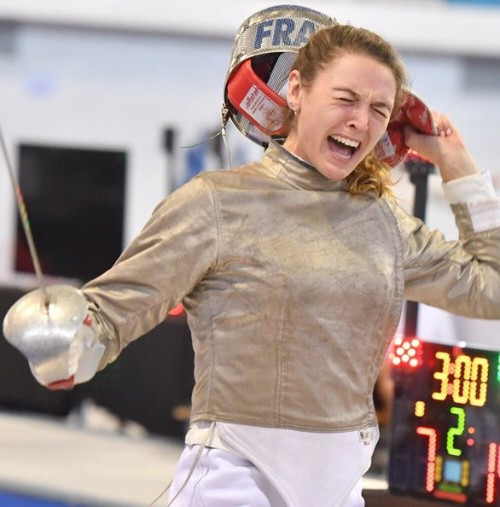 The duo were evenly matched in the early stages and were level on points on several occasions, but it was Kharlan who first showed signs of superiority as she started to open up a three-point gap between herself and Brunet.

Brunet, however, recovered spectacularly to put herself back on level terms.

The match eventually went down to a final point decider with the scores at 14 apiece.

The 22-year-old then struck the decisive blow to shock her Ukrainian opponent, a four-time Olympic medallist, and claim the title.

The event will conclude tomorrow with the team event.