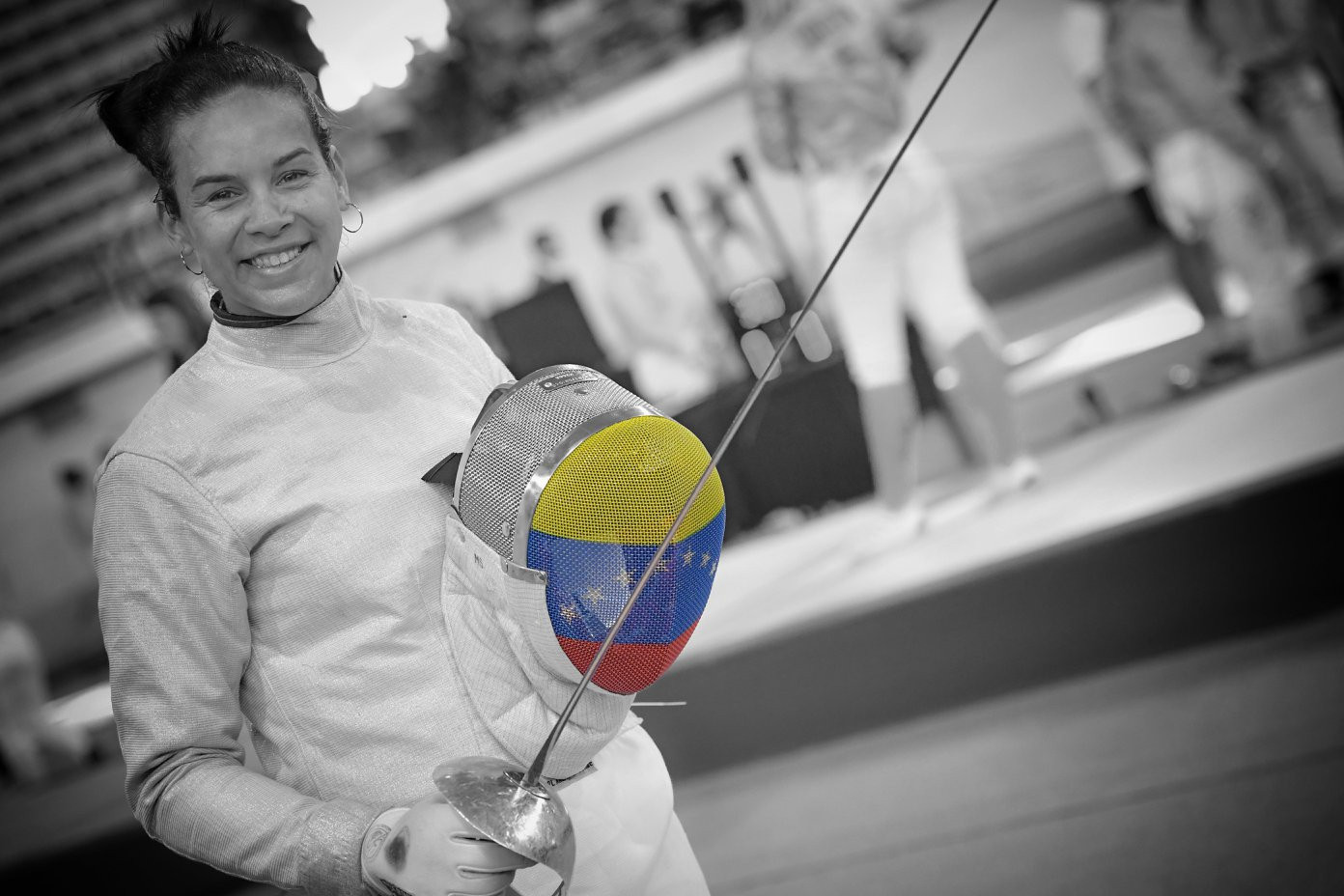 Venezuela’s Alejandra Jhonay Benitez Romero will meet top seed Olga Kharlan of Ukraine in the last-64 of the women’s individual event at the International Fencing Federation (FIE) Sabre World Cup after coming through the pool stage and preliminary rounds today in Tunis.

Having advanced from Pool 5 in the Tunisian capital, Benitez Romero went onto beat Kazakhstan’s Aigerim Sarybay 15-8 and then defeated Germany’s Larissa Eifler 15-11.

Her next opponent, Kharlan, is expected to be the fencer to beat at the El Menzah Sport Palace.

She currently tops the world ranking for the discipline and heads to Tunis in form, following her victory at the FIE Grand Prix in Seoul in March.

Kharlan’s biggest rival is likely to be Italy’s Rossella Gregorio, who will face Ukraine’s Yuliia Bakastova in the last-64.

Bakastova progressed from Pool 2 before overcoming Poland’s Sylwia Matuszak 15-10 and then beating another Pole, Malgorzata Kozaczuk, 15-14.

The top 18-ranked fencers all received byes through to the second day of action tomorrow.

The team event is due to follow the individual competition, taking place on Sunday (June 3).