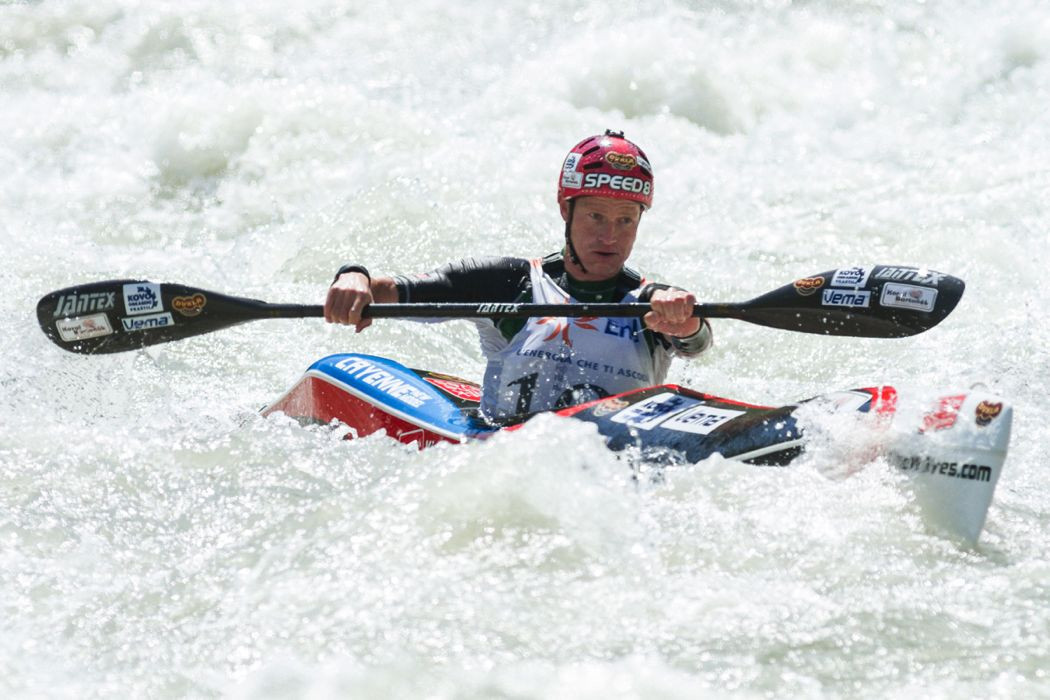 Rygel was by the far the fastest performer out on the course today as he clocked a time of 1min 11.22sec in his heat.

The time posted by the Czech paddler was over two seconds quicker than France's Tony Debray, who was second in 1:13.37.

In the women's C1 event, France had three athletes in the top four as Helene Raguenes clocked 1:23.17.

Marlene Ricciardi of Italy broke up the French domination of the higher echelons of the leaderboard as she was second fastest in 1:24.69, ahead of Claire Haab and Margot Beziat.

France were also in good form in the men's K1 as Paul Jean completed the course in 1:06.96, 0.25 in front of Robert McIntyre of Australia.

Andrej Malek of Slovakia rounded out the top three having finished in 1:07.47.

Janosch Sulzer and Ole Schwarz of Germany were fastest in the C2 men's double heats, clocking 1:12.39.

The Czech teams of Martin Novak and Antonin Hales and Vaclav Kristek and Filip Jelinek were second and third respectively.

The event in Switzerland concludes tomorrow.